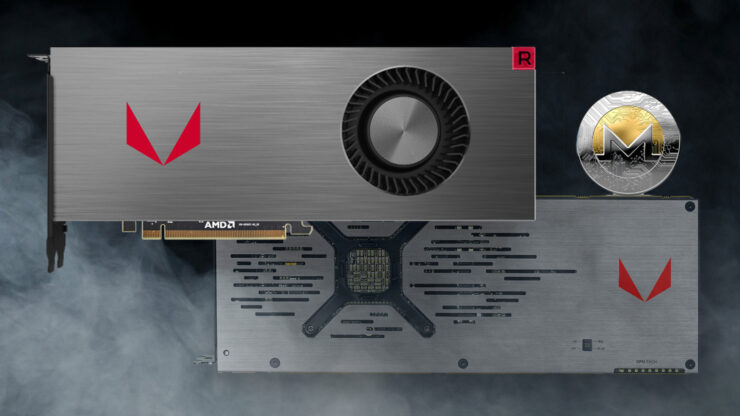 It looks like we finally have what appears to be one of the first clear looks at the financial impact of the crypt- mining slump that has been going on since the beginning of last quarter: TUL Corporation, one of the largest AIB partners of AMD lost approximately 60% of revenue due to a slump in graphics card sales. This is something that can be directly attributed to mining going out of fashion as the crypto market crashed and mining operations bled profitability.

AMD's RX Vega graphics cards were absolute beasts when it came to mining profitability and were punching far above their weight in terms of profitability and ROI (Return on Investment). This is one of the reasons that they were selling like hotcakes and it was almost impossible to get your hands on a Vega 56 or 64 in the heyday of mining. The slump in revenue was first spotted by Seeking Alpha and is very material in nature.

The thing to keep in mind is that TUL Corporation is an AMD exclusive vendor, so their revenue directly corresponds to the health of the AMD-Radeon ecosystem. This data is the first time we have been able to get a clear look at how badly AMD Radeon graphics cards have been impacted by the mining slump. Keep in mind that NVIDIA graphics cards were not as outstanding in mining performance (with the exception of the 1060) and are much more competitive in gaming. That said, it is clear that NVIDIA GeForce ecosystem will be feeling this burn as well - albeit maybe not to this extent. 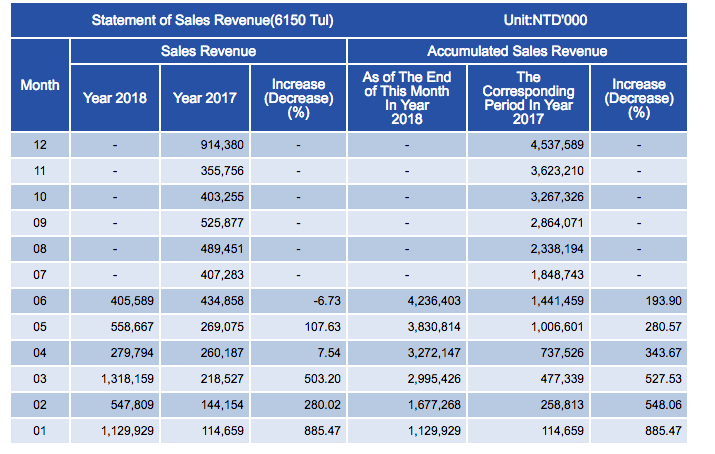 The primary problem that the company will face right now is that AMD does not have an NVIDIA competitor planned anytime soon and is struggling to find a value proposition in the mid-end market as well. Once NVIDIA starts to feel the hurt of the cryptocurrency slump, they will simply roll out their next-generation graphics card lineup - which should boost revenue once again. As of this moment, AMD's flagship does not offer competitive performance to the NVIDIA flagship - and this difference is only going to increase once green launches its Turing architecture.

We expected AMD and board partners to have higher sensitivity to the cryptocurrency market because of the simple fact that the value proposition of Vega to gamers is far less than NVIDIA cards and this is finally showing. You can read my exclusive on the inside story of Vega and why this was a necessary cost for AMD to pay to make a Zen/x86 comeback. The silver lining in all of this is that Radeon fans will finally be able to buy Vega graphics cards at a resonable (or what passes as reasonable nowadays anyways) pricing. The RX Vega 56 can be had for as low as $444 now with the Vega 64 going for as low as $688.