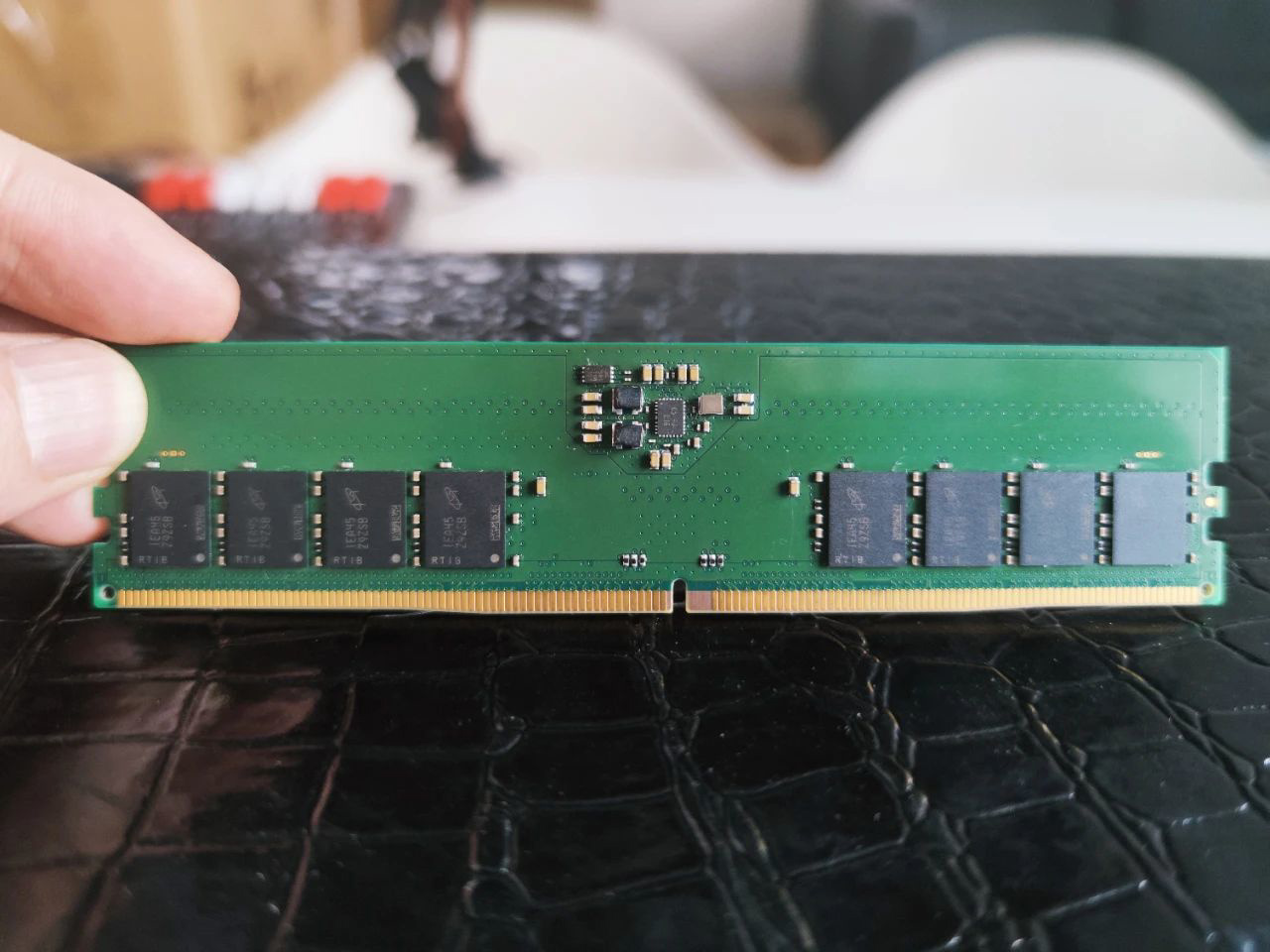 DDR5 memory production is finally picking up speed as several manufacturers have finalized their mainstream designs for the next-generation standard. The DDR5 memory standard will be utilized by upcoming Intel (Alder Lake) & AMD (Raphael) platforms which are expected to launch later this year.

Jiahe Jinwei has announced that it has received the first batch of DDR5 memory modules from its assembly line based in the Shenzhen Pingshan factory. The memory modules are now being mass-produced and are expected to launch later this year with the next-generation platforms from Intel and AMD. Intel is said to take a lead in offering the next-gen memory support first on its next-gen Alder Lake platform comprising of the Z690 chipset-based motherboards as reported here.

Looking at the DDR5 memory modules, they are currently mainstream designs. Two distinct DDR5 memory modules have been pictured, one with a green-colored PCB that comes straight from the Chinese manufacturer while the others have been pictured by Uniko's hardware & feature a black PCB color. The most prominent feature of both modules aside from the DRAM, the modules (U-DIMM) feature an onboard PMIC (Power Management IC). This IC will take DC (5V) power directly from the motherboard & deliver it to the DRAM itself more efficiently compared to DDR4 modules.

The components that are required for the voltage conversion are now moved over to the memory DIMM itself, reducing voltage wear and noise generation while simultaneously offering increased room for overclocking. 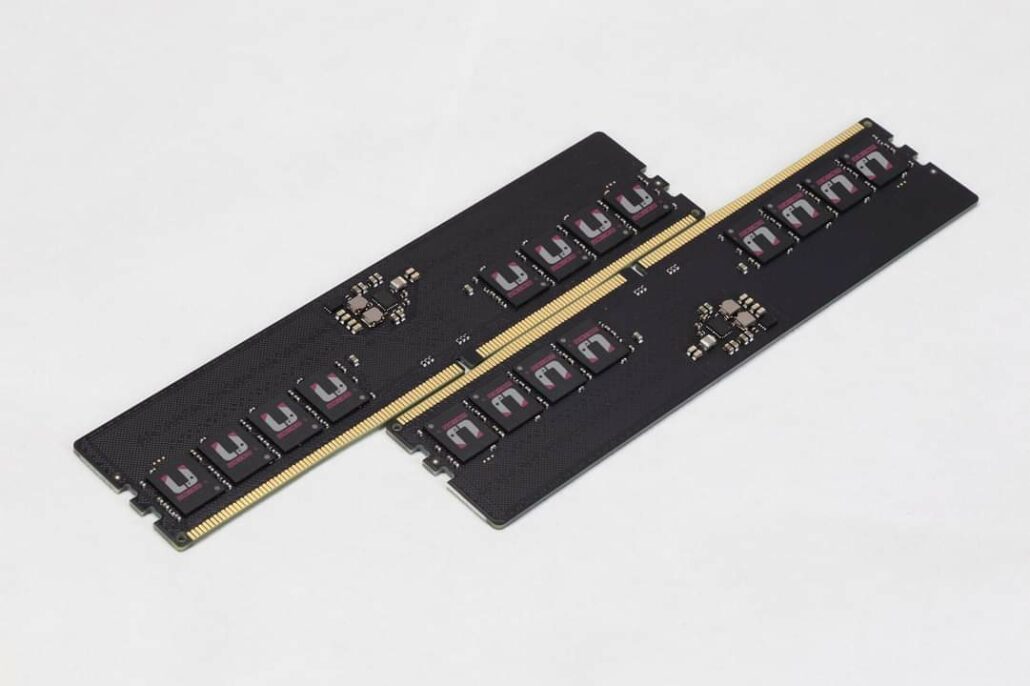 This specific batch of DDR5 memory modules features frequencies of 4800 MHz with a voltage of 1.1V. The timings are set at CL40-40-40 and each DIMM holds a capacity of 16 GB although dual-sided 32 GB modules are also in the works. DDR5 memory also features built-in ECC, lower power consumption, and higher stability compared to DDR4 memory modules. There will also be faster memory modules in the future with other manufacturers reporting speeds of over 10,000 MHz in the research phase.