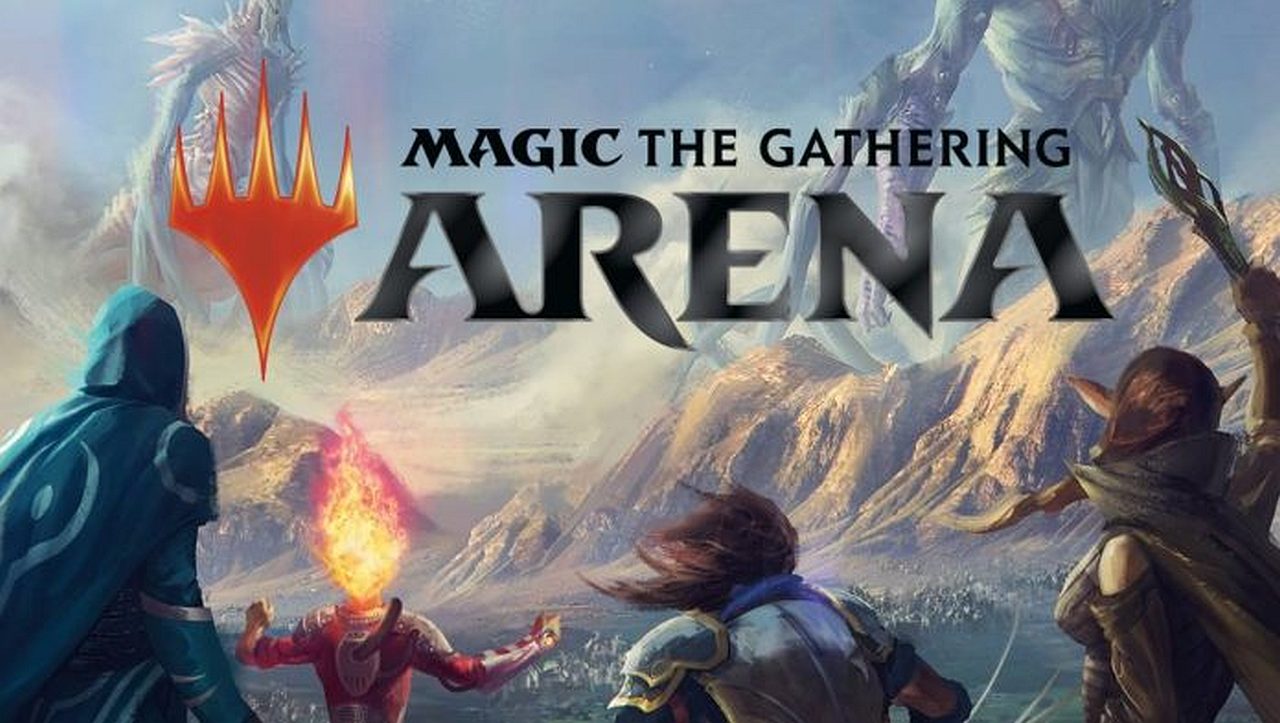 If you’re new to the world of Magic: The Gathering, Arena pits two wizards against each other in a duel of spells, wits and other forms of sorcery using their deck of cards. The basics of the game are deceptively simple. As a planeswalker, you’ll use a variety of spells against your opponent. Your spells are powered by different colored mana cards. The more powerful the card, the more mana matching that color you’ll need. For example, a creature card might require three green forests to be played before you can summon it, so make sure you’ve got three forests on the playing field.

Things can get a lot more complicated when different card types get onto the game zone like Enchantments, instant and Artifact cards. Each of these cards have their requirements and their own set of rules. It can be a lot to keep track if weren’t for Arena’s way of highlighting what you’re playable moves are. It’s a small but effective way of giving you options, especially if you’re the type of player who gets overwhelmed easily or simply hates doing any sort of math. It’s clear that Wizards of the Coast took some cues from Hearthstone in the way information is presented to the player. 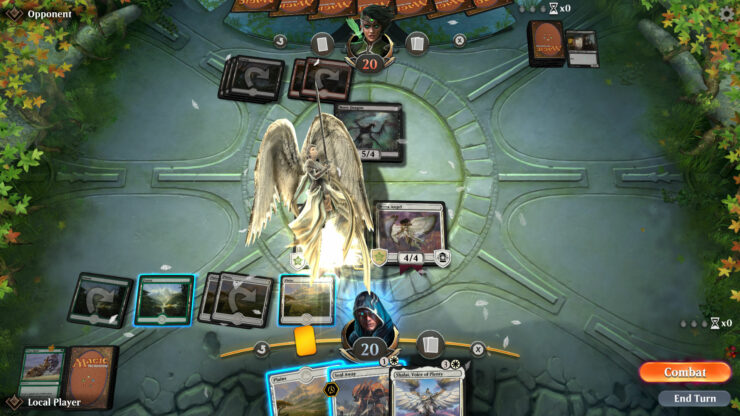 As someone who hasn’t played Magic: The Gathering much since high school, I fared pretty well and even managed to hold my own in earlier matches after going through the brief, but well-designed tutorial that served as a more than welcomed refresher course in Magic 101. The tutorial pits you against different deck types and slowly explains some of the more complicated gameplay mechanics like Blocking and using Counter Spells.

It wasn't until I decided to venture into one of the more intense competitive modes, the competitive draft. This mode allows you to draft deck from a pool of cards to build a deck where you face in a best of three matches bout against a random opponent. Here I saw a clear skill gap and got easily trounced when my enemy caught me in an endless loop of my life being drained every turn (along with his creatures being buffed with +4 damage).

I haplessly kept throwing out whatever creature I could pull from my hand in order to block the incoming assaults with little to no positive result. It didn’t help that I really wasn’t giving my deck composition much thought as I randomly selected cards. It reminded me that Magic: The Gathering is a hell of a lot deeper than I remembered and not a really a game you can hope to just wing. I returned to my Red Deck Aggressive ways and did so much better when I actually cared about what I was putting into my deck and had a plan. The Quick Singleton mode lets you bring you to use your own deck, with the exception that only one copy of a card is allowed in your deck. 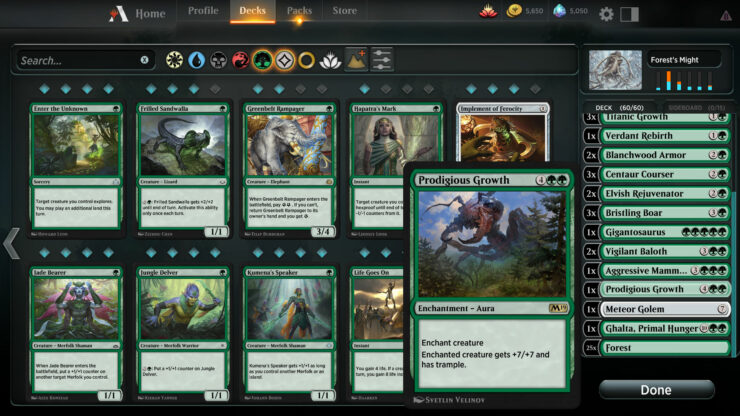 Magic: The Gathering Arena has an interesting approach on how players can acquire new cards or specific cards they are looking to add to their decks. New card packs can be earned via in-game currency by simply playing and winning matches. There are challenges such as 'Cast 20 blue or black spells' or 'Destroy X amount of creatures' that’ll earn you coin for new packs and even more for win-streaks. As a free to play game, so far it looks to be striking a decent balance in regards to how fast you earn currency for new decks, win or lose.

As you pick up new card packs, you’ll gain progress towards unlocking Wildcards. Wildcards are used to purchase specific cards. Let’s say you want to pick up the Liliana, the Necromancer legendary card, you’ll need a Legendary Mythic Wildcard in order to pick up the card. Outside of being lucky in opening card packs, there’s no way to directly pay cash for specific cards unless you really dump cash into buying dozens of card packs. For those interesting, new card packs will release alongside their physical counterparts throughout the year. This means the digital cards you play will be exactly what the pros are playing in competitive tournaments through the season.

Magic: The Gathering Arena will be available as a free-to-play title on PC later this year, though you can get right now into the Closed Beta with our giveaway.