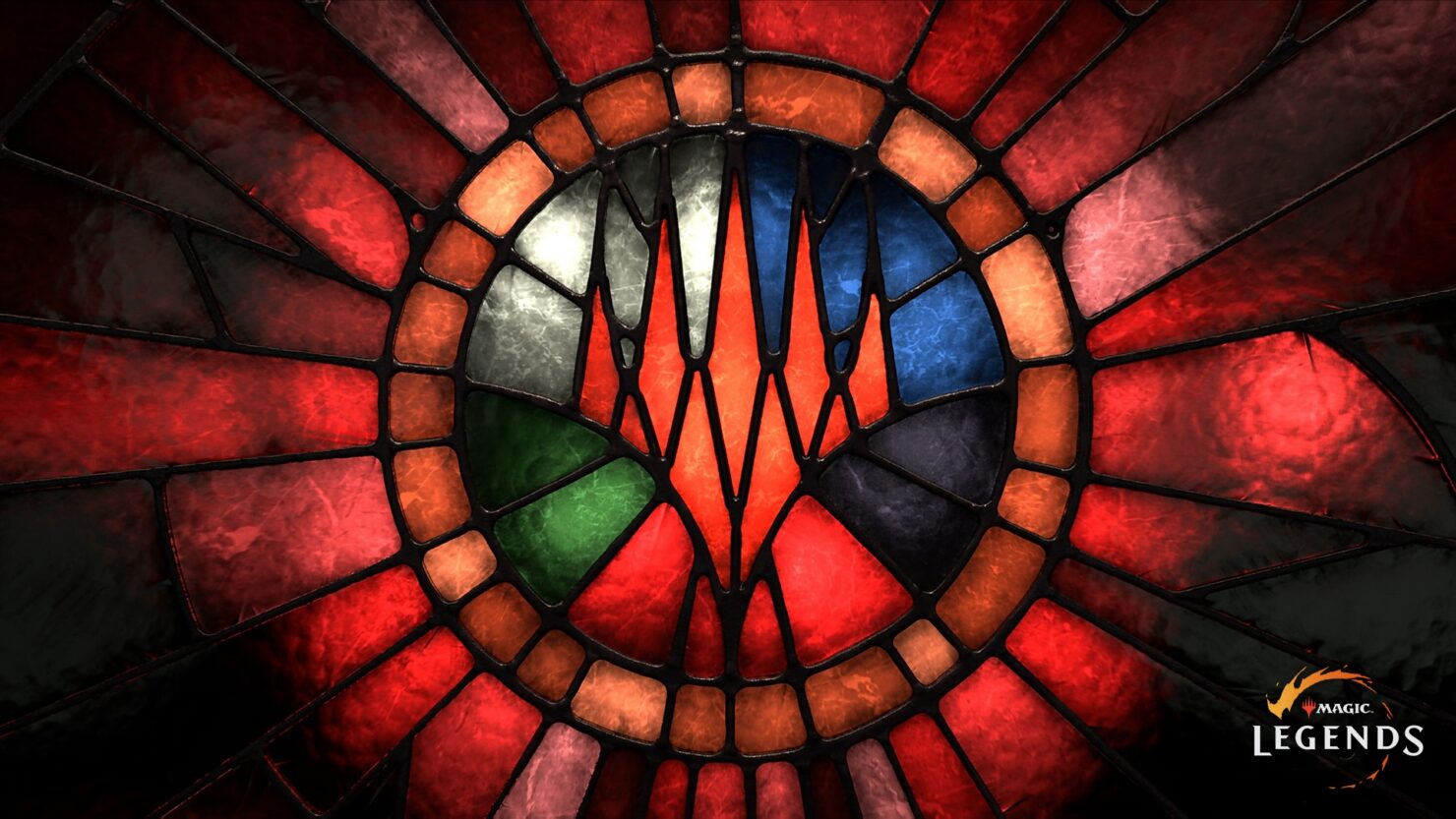 We heard very little since, but that changed at The Game Awards 2019, where the first cinematic (pre-rendered) trailer showed up. A press release was also sent out with some prepared statements from top-level executives.

Eugene Evans (Wizards of the Coast Vice President of Business Development) - We continue to expand the Magic: The Gathering multiverse, bringing our passionate fans unique, immersive Magic experiences across their favorite entertainment platforms. Perfect World Entertainment and Cryptic Studios’ Magic: Legends immerses fans into the Magic multiverse as a Planeswalker - a multiverse that continues to develop through Magic: The Gathering, Arena, novels and upcoming Netflix animated series.

Yoon Im (CEO of Perfect World Entertainment) - It’s an incredible time to be a Magic: The Gathering fan. As huge fans ourselves, we are excited to once again collaborate with Wizards of the Coast. With its rich, immersive worlds and satisfying spellcasting system, Magic creates the perfect setting for an MMO action RPG spun into an epic fantasy adventure that players will want to continue exploring for years to come.

Stephen Ricossa (Executive Producer of Magic: Legends) - Cryptic Studios is known for making games based on franchises we love and this is no exception. We've assembled a team of talented developers who are incredibly passionate about Magic: The Gathering and share a collective deep knowledge of the franchise. We're thrilled to have the opportunity to bring the multiverse to life in a way that fans have never experienced before.

Not much has been revealed about the game itself, sadly, but this will change in January 2020 when 'official product details and game features' are going to be shared. In the meantime, beta testing signup is available on the Magic: Legends website, which leads us to believe it should take place at some point next year.