Mafia III Is The Fastest Selling Game In 2K’s History, Despite Reviews “Anomaly” 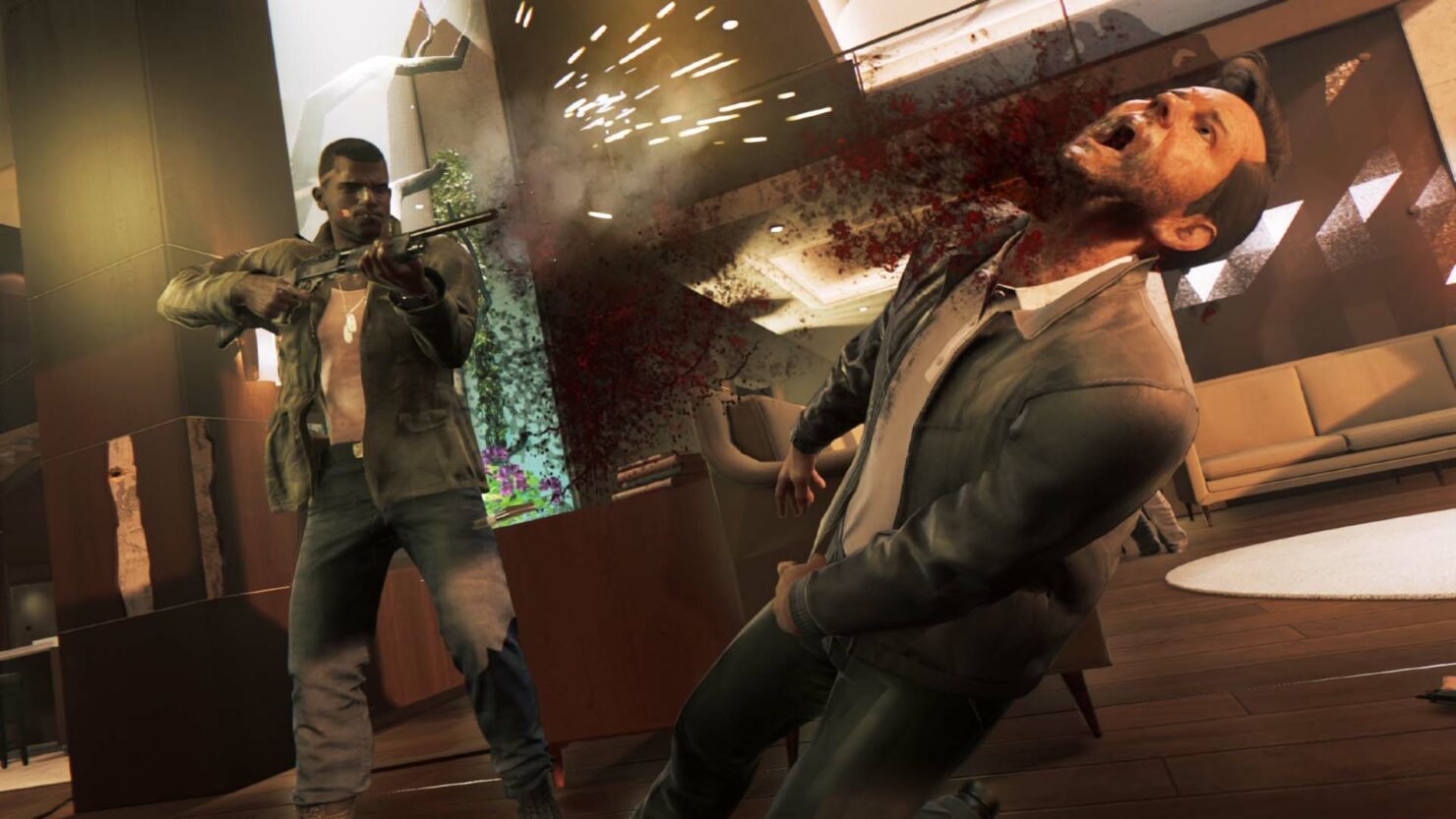 Mafia III, the latest entry of the series developed by Hangar 13, isn't exactly the best received game of the year, but it seems like the mixed review the open world received didn't prevent it from becoming quite successful.

During a recent Q&A session, it's been confirmed that Mafia III is the fastest selling game in 2K's history, with a week one sell-in of more than 4.5 million units. With the game doing so well, fans of the series should expect more content coming to the game in the future. CEO Strauss Zelnick said:

Mafia III is the fastest-selling game in 2K's history, with week one sell-in of more than 4.5 million units and ongoing strong demand. We're also witnessing very high interest in the game beyond just sales, with more than 88 million YouTube views of Mafia III in just its first week. The team at Hangar 13 departed from traditional mobster story that Mafia fans were accustomed to and leaned into the racially-charged tensions of the time rather than shying away from them. Their creative approach has paid off with a tremendous story-driven experience that sets a new bar for storytelling in video games. 2K and Hangar 13 are only just getting started and have more content planned for Mafia III in the near future.

He also commented on the Mafia III reviews, noting that 2K and other publishers are seeing "some anomalies in the review system". At the end of the day, however, consumers love the game, so that's definitely the most important thing.

And in terms of the reviews and scores, sort of an odd anomaly, you're right, the scores are lower than we would have liked, but there are a lot of stellar reviews and I think the most prominent reviewers really loved it and recognized that what we are doing here from a story, art, character and excitement perspective is really unmatched in the marketplace. So I think we and our competitors are seeing some anomalies in the review system, we take them as they are and we don't argue with it. But I think we do have an enormous number of exceedingly favorable reviews. And most importantly, consumers love the title and they are buying it hand over fist. And that at the end of the day, that's how we're judged.