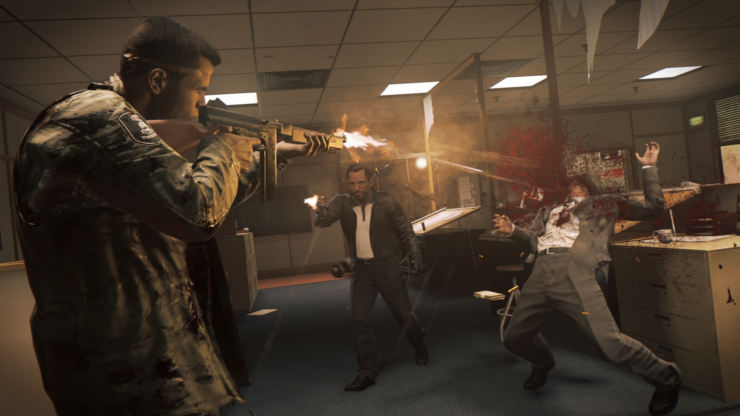 ORIGINAL STORY: 2K sent a new press release today, detailing the Mafia III Collector's Edition. This is a big one, packing lots of physical and digital items and retailing at $149.99 (MSRP) for all platforms.

In addition to the inclusion of Playboy and Antonio Vargas Estate art prints in the collector’s edition, players can discover and collect Playboy and Alberto Vargas content in-game in all versions of Mafia III. Collectible in-game Playboy content will immerse players into 1968 America with authentic magazine covers and additional magazine content. 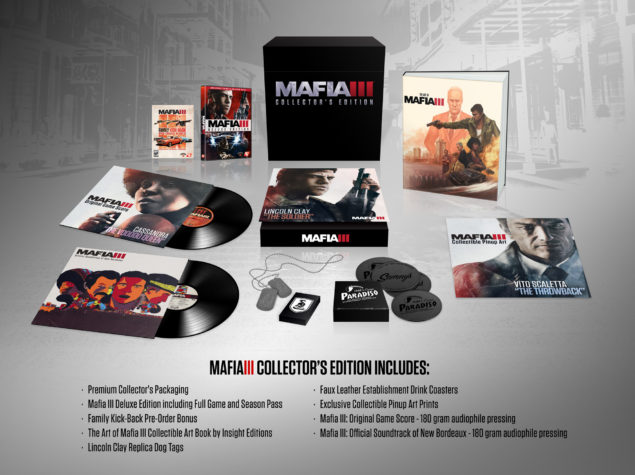 That's not all, though. 2K also announced that Mafia II will be re-released today on Steam with a huge 80% discount through June 8; this version will include all of the game's downloadable content.

Mafia II ties into Mafia III as main character Vito Scaletta will be one of Mafia III's Lincoln Clay lieutenants. Mafia III is scheduled to be available for PC, PlayStation 4 and Xbox One on October 7; a new demo with more gameplay and story details will be showcased by IGN on June 12th at 5:30 PM PT / 8:30 PM ET.