Mafia 3 Update 1.03 Improves Stability On PS4; PC & Xbox One Patch Being “Worked On” 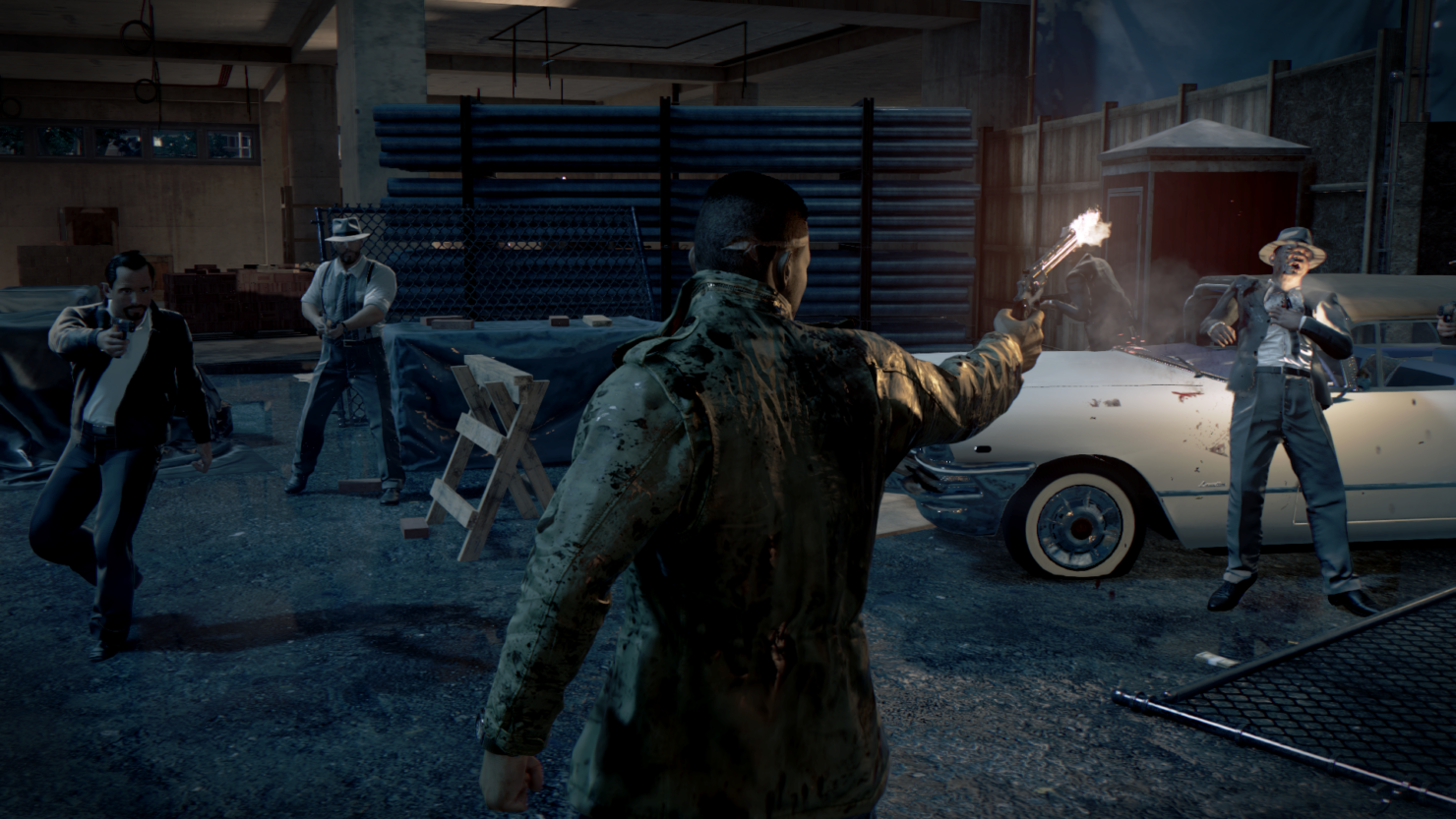 Mafia 3 update 1.03 is now available for PS4 and is said to improve the game’s stability. More updates are on their way, and Hangar 13 is currently working on updates for the PC and Xbox One version of Mafia 3 as well.

The update clocks in at just 137MB on Sony’s console, and full patch details haven’t been shared. 2K and Hangar 13 merely announced that the update “improves stability”. More updates for all platforms are being prepared however. More news will be shared soon.

We're working on updates for all platforms right now. We hope to share more soon to improve your experience in New Bordeaux.

Mafia 3 was released earlier this month and has been suffering from performance issues ever since. Following its release, several patches were released but performance still isn't up to par.

Hangar 13’s latest Mafia installment is one of the most demanding PC titles to date, and on consoles the title is plagued by glitches and bugs as well. If you’re interesting in a performance comparison between the PS4 and Xbox One version of Mafia 3, check out this post.

If you're looking to purchase Mafia 3 on PC, MSI is currently offering a free Mafia 3 code with selected MSI Gaming motherboards and desktop PC's.