Mafia 3 Patch Day-One Being Deployed On PS4/Xbox One 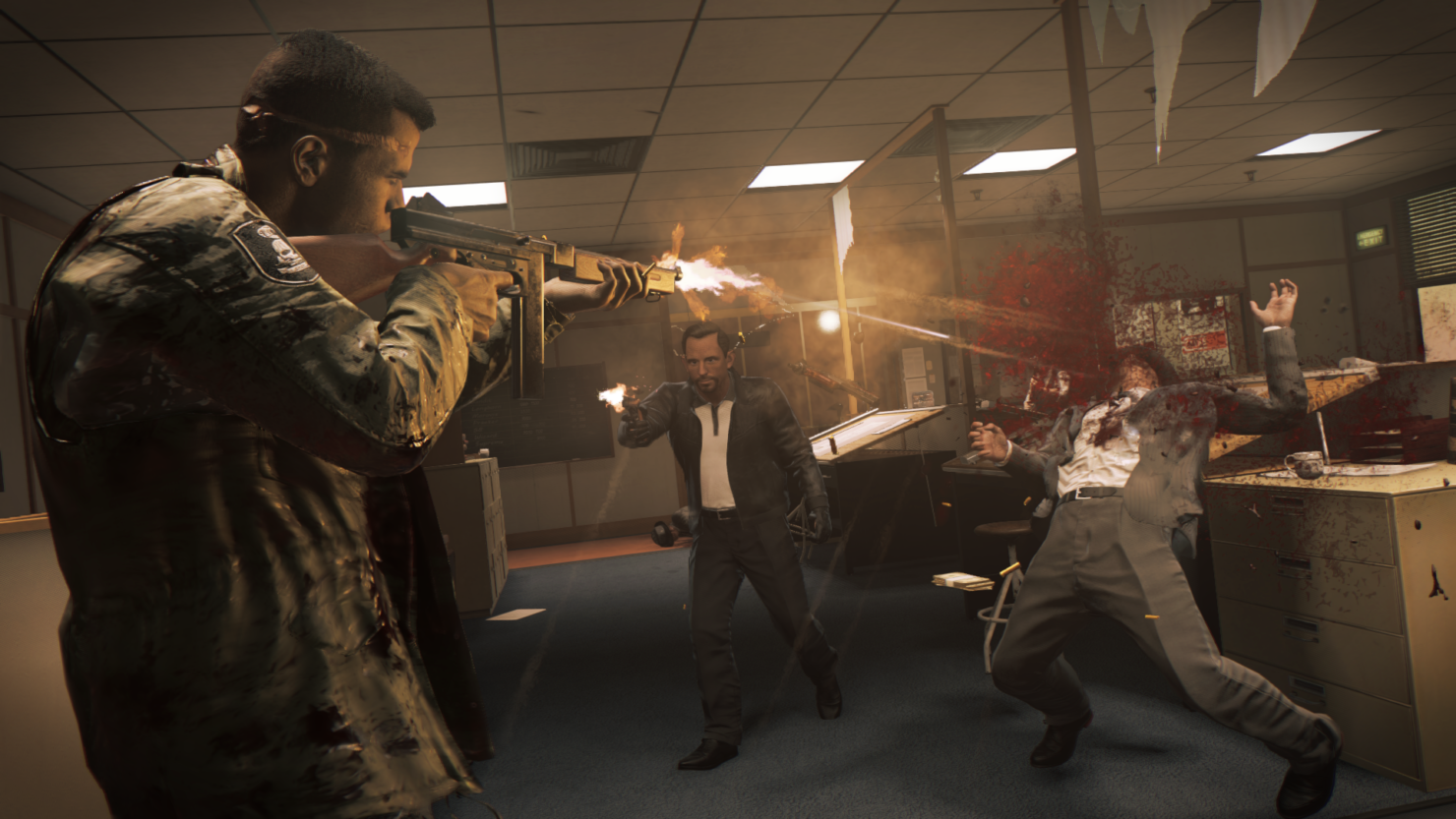 A day-one Mafia 3 patch is currently being deployed by 2K for both the PS4 and Xbox One.

As covered yesterday, the PC version of Mafia will be receiving an update due to the framerate being locked at 30FPS. A patch appears to be in the works that includes 30, 60, and unlimited frames-per-second alongside other improvements for the PC version. 2K and Hangar 13 expect the patch to be released this weekend.

While this problem only seems to persist on the PC version of the game (the console versions will probably remain locked to 30FPS), a day-one patch is being deployed for both PS4 and Xbox One. On Sony’s PS4, the update clocks in at 2.6GB, while the Xbox One update is somewhat smaller – 2.1GB.

The contents of the day-one update is currently unknown, but we’ll update once the patch notes are out.

Mafia 3 was officially confirmed last year, and is set in a reimagined New Orleans in 1968.

Mafia III follows the story of Lincoln Clay, a disenfranchised Vietnam veteran, returning from combat and looking for a home and a place to belong. Orphaned as a child, Lincoln at last achieves a semblance of family with the city’s black mob, finding the surrogate father and brother he has longed for. But when Lincoln’s new family is betrayed and slaughtered by the Italian mob, he becomes fixated on revenge and wages a brutal war against the Italians, disrupting the balance of power in the seedy underworld of New Orleans. As the story progresses, Lincoln allies himself with other criminals and builds an empire and a new family of his own that transforms the city.

“Mafia III continues the strong franchise tradition of a captivating story set in the treacherous and calculated world of organized crime,” said Christoph Hartmann, president of 2K back in August of 2015. “Mafia III captures Hangar 13’s mantra of ‘every player story is unique’ through a cinematic narrative that responds to player choice.”