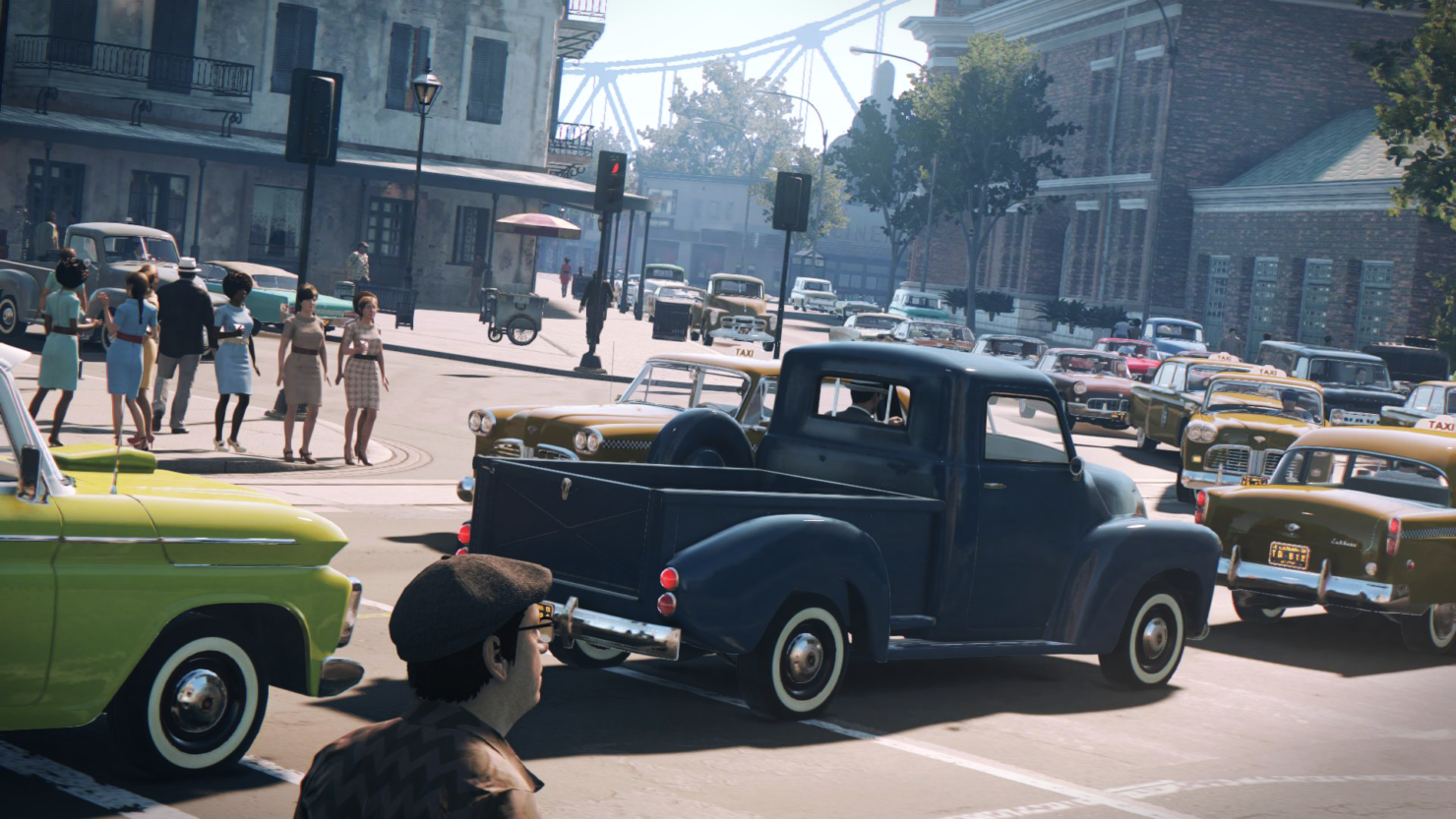 [Update 2] Following the first statement, Hangar 13 shared an update on the matter, confirming that the PC update unlocking framerate is currently undergoing testing. If everything goes well, the update may be out this weekend.

We currently have a patch running here at the studio that includes 30, 60, and unlimited frames-per-second options in the video menu, among other improvements for the PC version of Mafia III. We’re verifying the patch now to ensure everything is working as expected. If everything goes well, we expect the update to go live this weekend. We will be keeping the PC community up-to-date on the status of the patch throughout the weekend and thank you for all the feedback!

[Update 1] An official statement regarding the matter has now come in, revealing that an update giving PC players the ability to play at higher framerates will be coming soon.

We know how important having options that best suit your PC’s performance capabilities are. The team has been hard at work ensuring that Mafia III’s performance is consistent across all platforms, and right now the game runs at a solid 30 frames-per-second. We are currently working on an update for PC that will give players the option to play Mafia III at higher framerates. We’ll share more details about the update, and when you can expect it to arrive, very soon. In the meantime, the team welcomes feedback and would like to hear from you about what performance adjustment options are important to you. We’re actively considering a number of additional post-launch improvements on PC that would give players more control over how they can tailor the game’s experience to suit their rig’s performance. It’s been an incredible journey developing Mafia III and we couldn’t be more excited to get the game in your hands and hear what you think!

[Original Story] Mafia 3, the latest entry of the series officially launching tomorrow in all regions on PC and consoles, is one of the few titles this year that hasn't been reviewed before launch, with the publisher not sending any advance copy. Unfortunately, it seems like there was a reason behind this choice, as it's been discovered a few hours ago.

According to multiple online reports, including PC Gamer, the PC version of Mafia 3 is apparently locked at 30 frames per second, with no way to go beyond this limitation. PC Gamer tried tweaking the game's graphics settings, but things didn't improve.

I thought maybe my PC just couldn't handle it, so I shifted down 720p and the lowest graphics settings, but it was still locked to 30. I'm running a GTX 970, an i5-6600K overclocked to 4.5GHz, and 16GB of RAM, which should be more than enough. And it still happens when I disable the in-game vsync option.

Thankfully, it seems like this issue will be fixed soon. Total Biscuit got in touch with 2K about the matter, and the publisher claimed that improvements will be coming soon, along with an official statement.

I have had confirmation from 2K that the current builds of Mafia 3 are locked to 30fps on PC. They claim improvements "soon" and statement.

Additionally, the Mafia 3 PC graphics options have also been revealed. You can check out a screenshots right below. 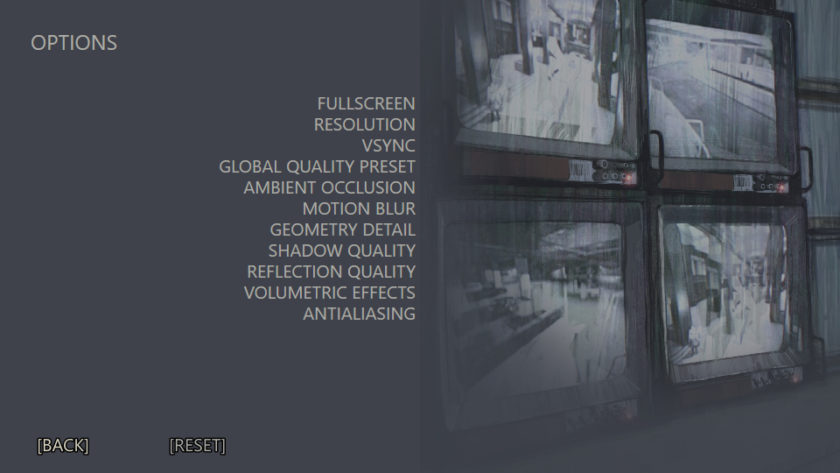 Mafia 3 officially launches tomorrow, October 7th, on PC, PlayStation 4 and Xbox One. We will keep you updated on the matter as soon as more comes in on it, so stay tuned for all the latest news.