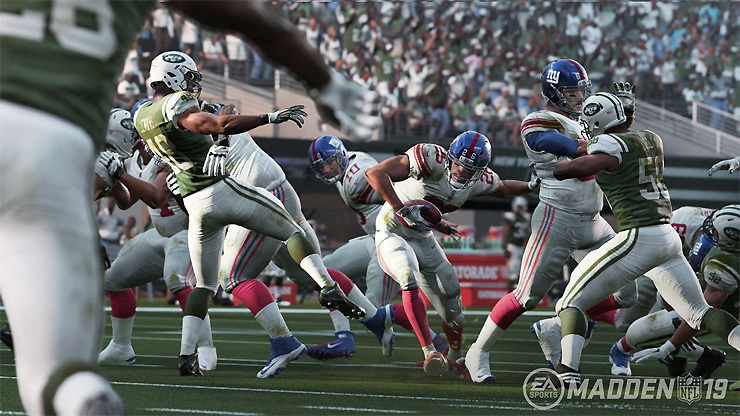 EA Sports shared today the official PC system requirements for Madden NFL 19. The franchise returns to PC after a long hiatus and it looks like fans shouldn't have too much trouble meeting the requirements to play on their rigs.

According to the developers, the recommended specs should deliver console-level quality. Of course, more powerful PCs will be able to go far beyond that. Madden NFL 19 will be out on August 10th for PC, PlayStation 4 and Xbox One.

What is Madden NFL?

The most authentic sports game in the industry delivering an NFL experience through competing against friends online or side by side, taking your team from pre-season to Super Bowl Champions, and allowing you to be at the center of every play so you can achieve gridiron greatness.

Madden Ultimate team is back with more content and challenges to push your fantasy roster to Hall-of-Fame status. Not only will this season offer expanded legend content, it’ll add a new progression system and game modes to MUT.

Play as Devin Wade and Colt Cruise in this season of Longshot. This time their narrative doesn't end with story mode. See if you can take Devin to Super Bowl glory in Franchise while building the legend of Mathis football as Colt tries to guide his high school to gridiron success.

Whether you’re trying to build the perfect franchise or beat your biggest rival it’s all about your decisions and claiming bragging rights.

Player experience is at the forefront of Madden NFL 19. Advances have been made to give players more control and responsiveness while bringing in fresh gameplay concepts to push Madden to unbelievable heights. 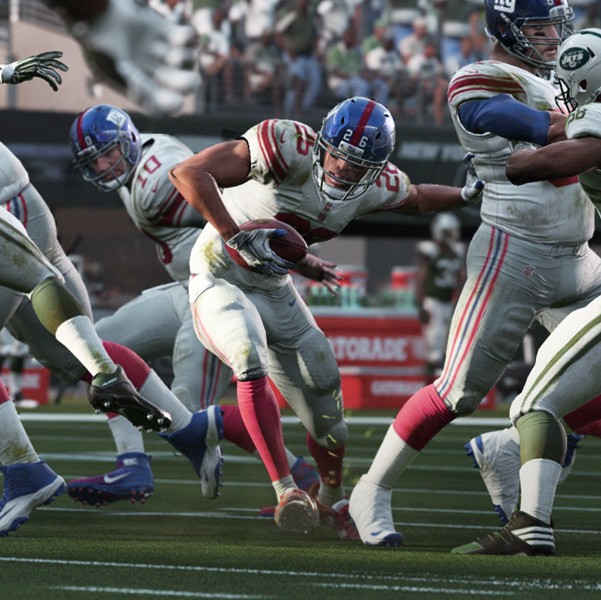 Real Player Motion is designed to deliver hyper-realistic animations with a higher level of gameplay. The elevated animations bring incredible elements to the ball carrier control. 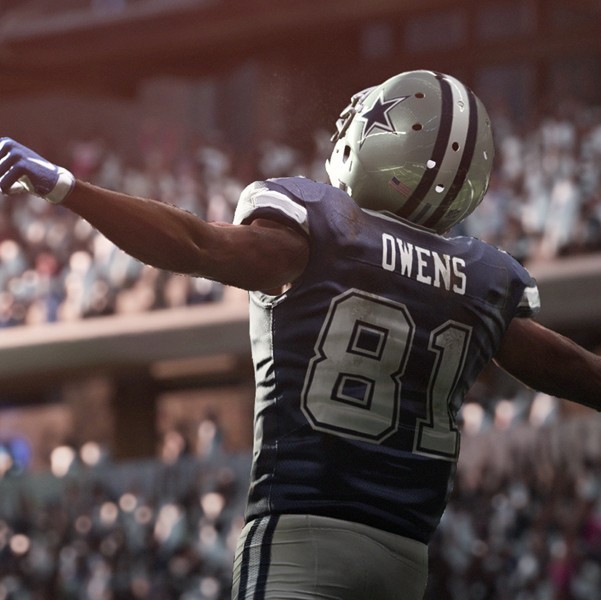 Last season broke visual ground with the inclusion of the Frostbite Engine. Madden NFL 19 will flex more of the Frostbite muscle, providing broadcast-quality graphics for a level of immersion for the ultimate gridiron gaming experience.

Devil May Cry 5 System Requirements Made Official by CAPCOM