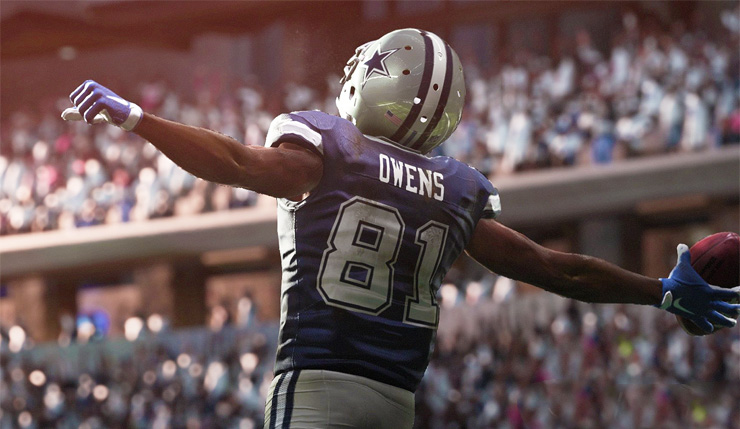 EA Sports has officially unveiled Madden NFL 19. Yeah, I know, not exactly a huge surprise, but I guess even annual sports games need to be announced! The big new feature this year is “Real Player Motion,” which promises to deliver more lifelike, spontaneous animations. EA is also promising new depth for Franchise mode, and, of course, more content for the cash cow Madden Ultimate Team. Interestingly, it seems Story Mode, which was introduced in Madden 18, has already been dropped. 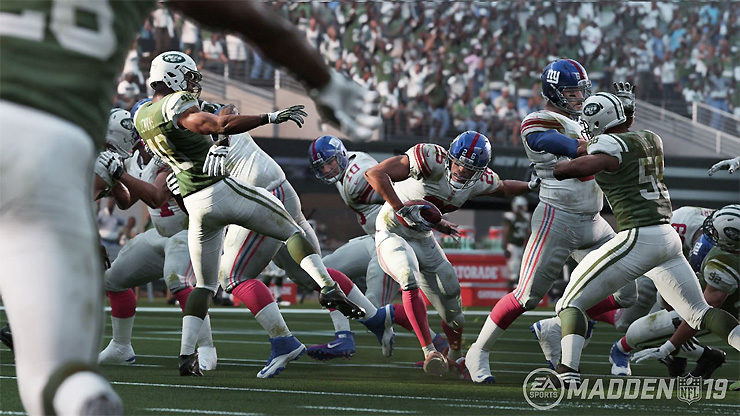 “We’ve worked directly with community members on Madden NFL 19 to make a deeper, more immersive football game that gives players what they want - more choice, more control, and key enhancements to fan-favorite modes. Real Player Motion technology combined with all new franchise-building tools like Positional Archetypes and the return of Custom Draft Classes are features that football fans will find fun and engaging. Madden NFL 19 steps up the authentic football experience in so many ways.”

In Madden NFL 19 Franchise Mode, players can choose the offensive and defensive schemes that best fit their playstyle as they compete in single player and/or multiplayer seasons. Schemes are also linked to a new intuitive progression system, based on authentic positional archetypes, that give virtual coaches the tools and the big decision to either win now or build their squad for the future. NFL fans will also have a top community-requested feature with the introduction of Custom Draft Class Creator where fans can create their own draft classes featuring players from the past and present for use in Franchise.

Madden NFL 19 Ultimate Team gives fans even more ways to choose their path to glory as new training tools let them develop their favorite players their way via Player Upgrades. For players who want to prove they’re the best of the best in Solo Challenges, a new curated single-player experience called MUT Solo Battles provides a leaderboard reward system allowing fans to showcase their skills on the field while competing against other top Ultimate Team players. 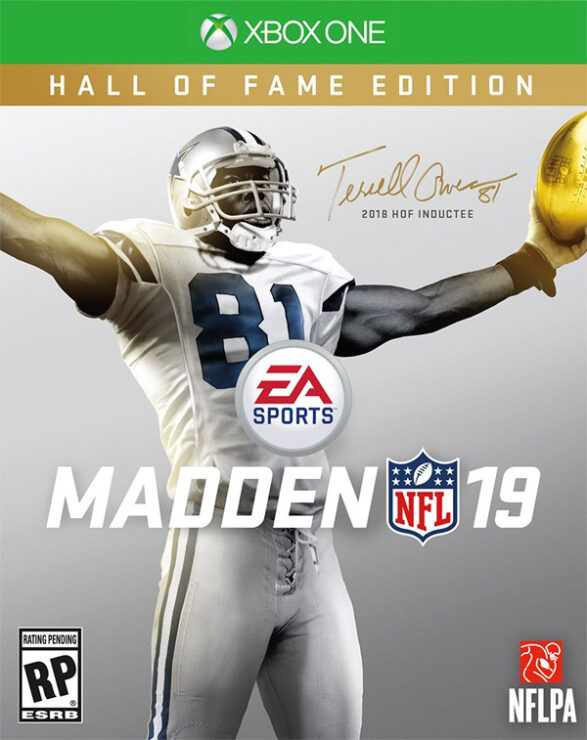 Of course Madden 19 will be getting a Hall of Fame special edition, featuring cover athlete Terrell Owens. Thankfully he’s retired and doesn’t have to worry about the Madden curse. The Hall of Fame Edition gets you three-day early access to the game, and a bunch of Ultimate Team goodies (one Training Pack, five Elite Hall of Fame Legends, and seven Gold Team Fantasy Packs).

Seems like Madden 19 will be a fairly modest update as far as these things go. Any gridiron fans out there? Excited for any of the new features?

Madden NFL 19 rushes onto Xbox One and PS4 on August 10. Those who buy the Hall of Fame Edition can get a head start on things on August 7.