macOS Sierra Siri Access Shortcuts – How to Turn Feature Off 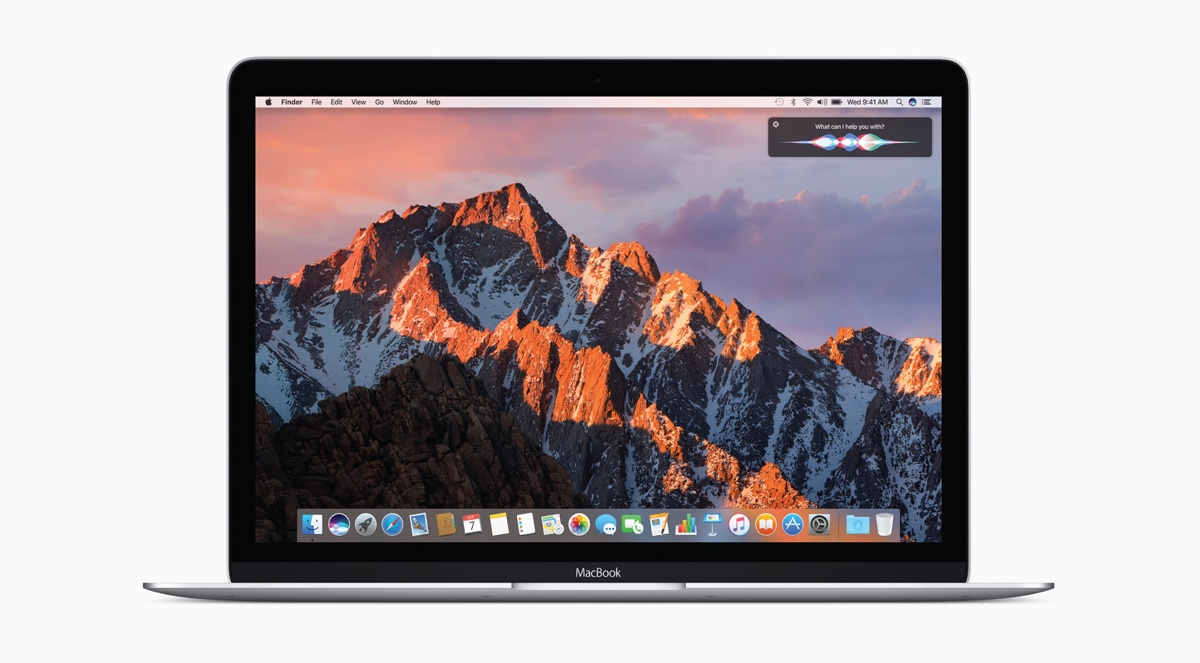 Here are the different shortcuts for accessing Siri in macOS Sierra. We will also show you how to turn Siri off as well.

macOS Sierra Has a Version of Siri That's Pretty Useful

There is no doubt at all that Siri is macOS Sierra's flagship feature. Apart from being available on iOS devices, Apple Watch and Apple TV, the version on the Mac is extremely powerful in a lot of ways. For example, you can utilize her to call up documents you were working on. Or, even ask her to turn up the screen's brightness. There's so much you can do that it will boggle your mind in awe why it took Siri so long to reach the Mac.

Now that she's here though, you must be wondering how do you access Siri on a day to day basis. There are a few ways actually. We will walk you through each and every single one. 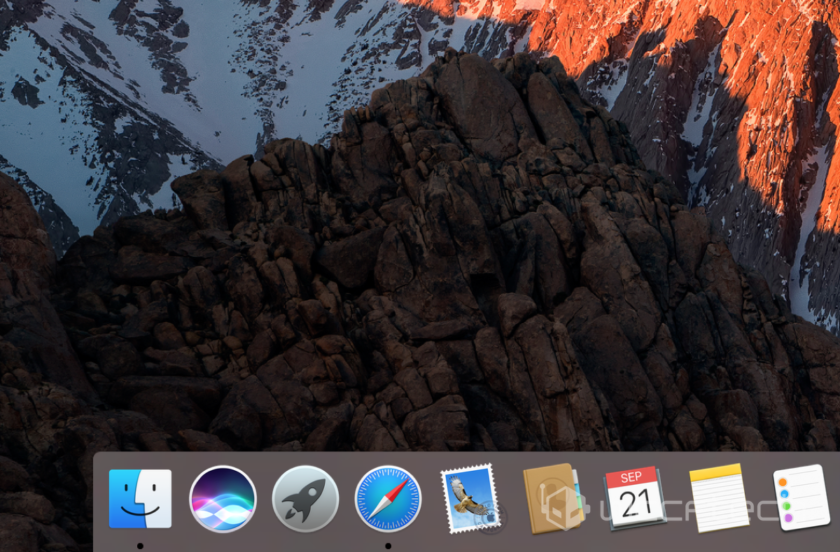 The quickest and easiest way to launch Siri is by clicking on the Siri icon in the Dock. 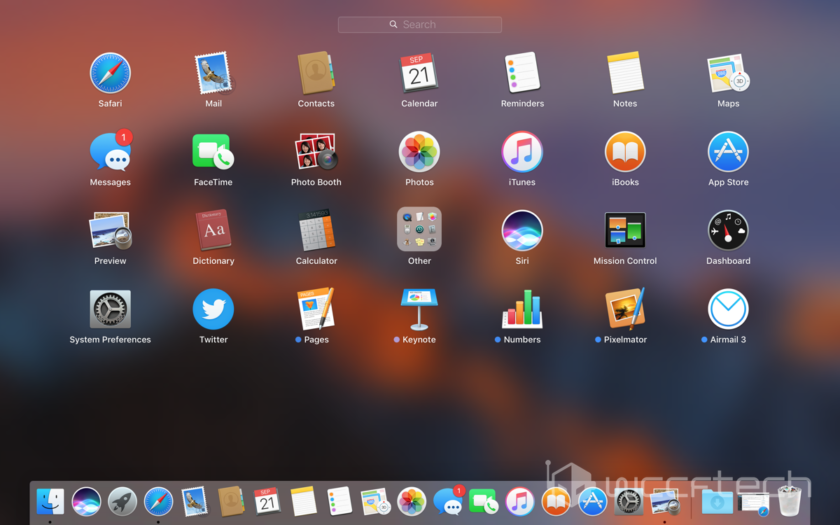 If you're a fan of launching things from LaunchPad, then you'll be pleased to learn you can launch Siri from there as well. 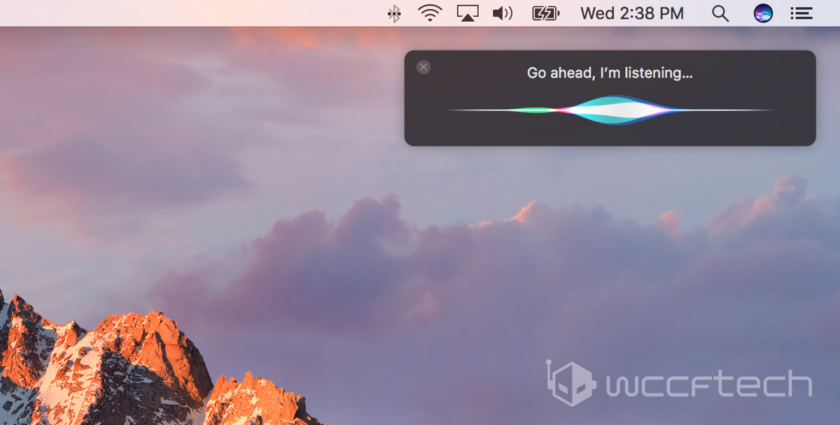 Click on the Siri button on the top right hand side of the display in Menu Bar to access Siri from wherever you are. 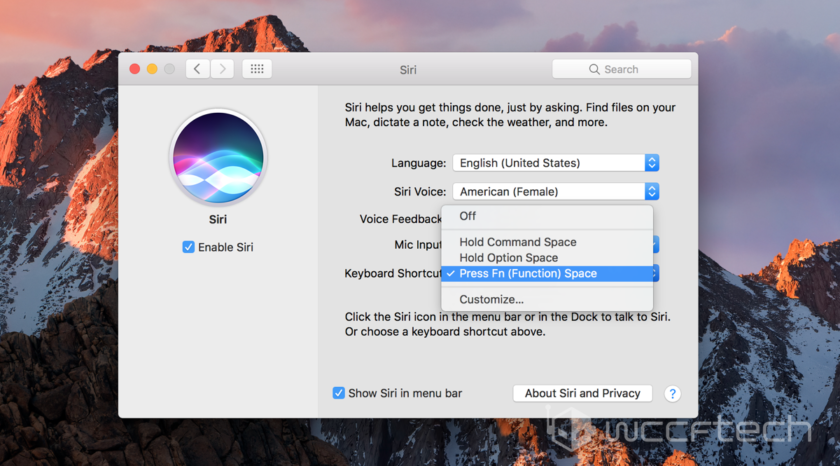 You can even utilize a nifty little shortcut on your keyboard in order to access Siri as well. Furthermore, you can customize this shortcut to your liking by simply going to System Preferences > Siri. Pick the shortcut you want to use or customize it if you so wish.

The last method is my particular favorite as it allows you to kick off Siri at any given time. Besides, accessing a virtual assistant should be a piece of cake. It should not, in any way, feel like a PT routine.

How to Turn Off Siri 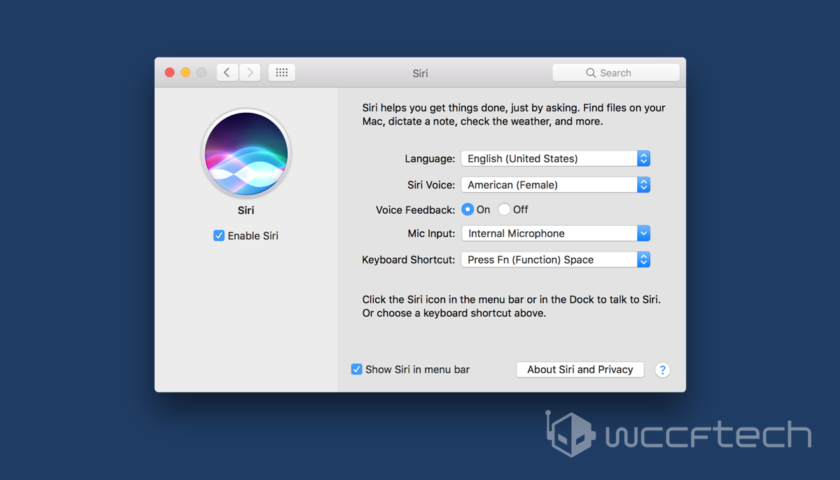 If you're not liking Siri at all then you can make the bold move and turn her off altogether. Simply head over to System Preferences on your Mac and then click on Siri. See that 'Enable Siri' button? Just uncheck it while also clicking on the 'Show Siri in menu bar' box. You might want to go one step further by removing the icon from the Dock as well. Simply right-click on it and then click on 'Remove from Dock.'

Even if you don't like Siri, I'm quite certain there are ways in which she might prove to be useful to you. Just give her a shot at least once, and let us know what you think about Siri.