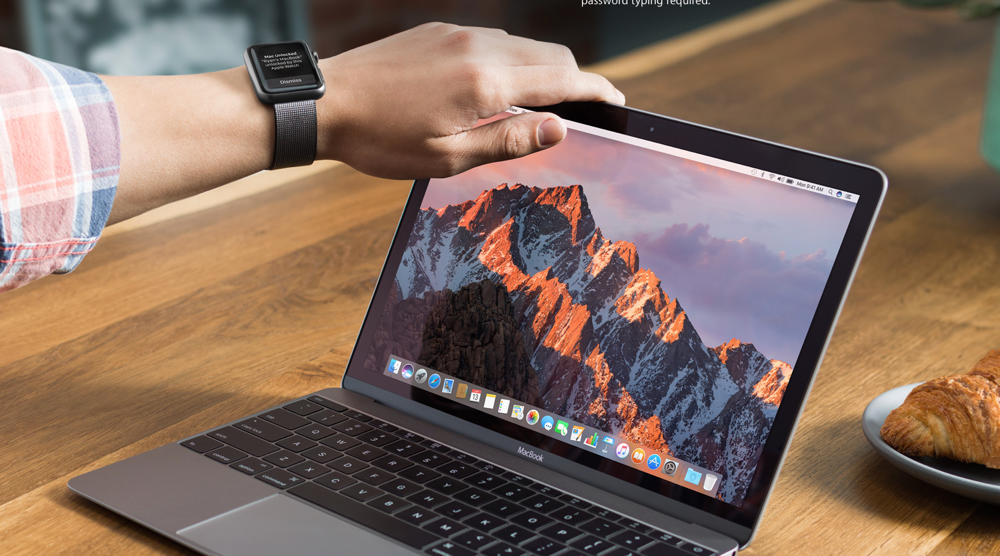 macOS Sierra release date has been officially penned down for September 20th, as revealed by Apple on its website.

Despite having a brand new name and dropping the ‘OS X’ moniker altogether, macOS Sierra is unsurprisingly an evolutionary update, if not more. The key feature in this release is without a doubt Siri - Apple’s virtual assistant. But so far, all of macOS Sierra’s hallmark features have been sitting under the beta umbrella for developers and public testers alike. Thankfully though, all of that is about to change on September 20th because that’s the day when Apple will release Sierra on the Mac App Store for everyone to download.

Just like its predecessors, macOS Sierra will be a free download for every user in possession of a compatible Mac computer. The list of compatible Macs is actually quite extensive, and if you don’t qualify for the download, then it’s time you get yourself a new machine. 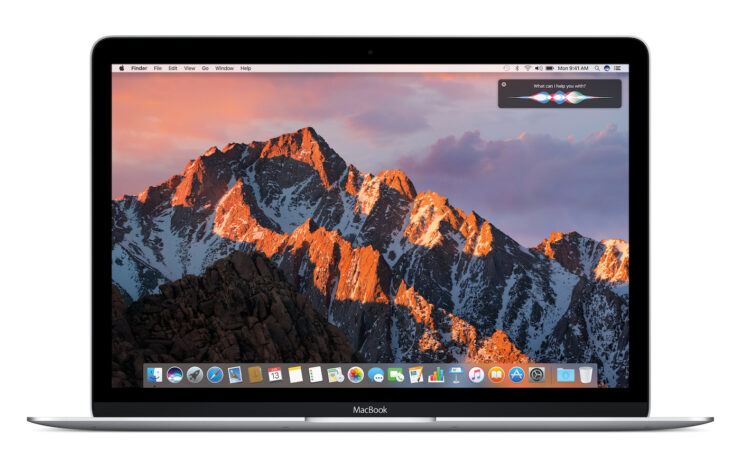 macOS Sierra’s GM build will be available to download right after the iPhone 7 keynote itself. And the build, which can be passed up as a final release, won’t be available before September 20th. The reason for that is rather simple actually - a critical bug might make an appearance before the actual release, forcing Apple to push out a second GM build for developers. This process will continue until macOS Sierra is deemed perfect for prime time use. But we’re quite certain the case of a second GM build won’t arise this time around. After all, Apple had been running a public beta program for its desktop operating system as well. Hence it has enough crash reports and logs to make Sierra as smooth as possible when it comes to daily use.

We sincerely hope the next version of macOS brings with it some radical changes in terms of design and features. Quite frankly, the current setup more or less resembles what we’ve been seeing for years, and has been seeing evolutionary updates ever since. It would’ve been a great move from the Cupertino giant to push the credentials of its desktop operating system through the roof with a gigantic visual makeover.

I guess we will see those changes next year with the new version of macOS. Till then, mark your calendars for 20th of September, and start playing the waiting game.