Users Who Upgraded to macOS Monterey Are Complaining About Their Macs Running out of Memory, Likely Due to a Bug 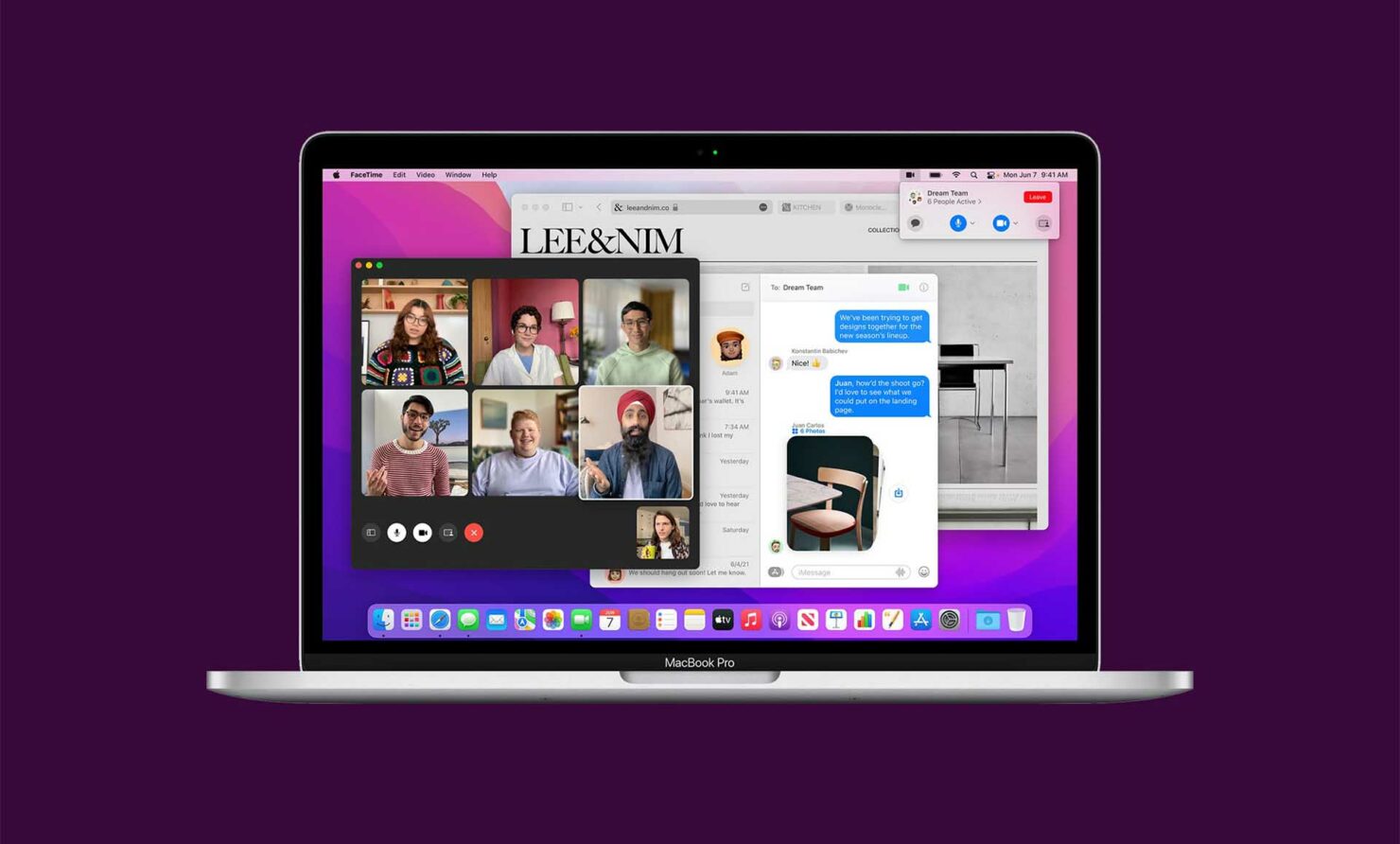 Some Mac owners are reporting that after they installed macOS Monterey and hoped to take advantage of the update’s latest features, they ended up facing a ‘memory leak’ problem. In some instances, some users state that their Mac is giving a warning that the system has run out of memory.

For those that do not know, a memory leak is when a specific macOS program consumes way more RAM than it is supposed to, which is why users are seeing warnings on their Macs that it is running out of memory. According to MacRumors, the issue has also affected the 2021 MacBook Pro models, which can be configured with up to 64GB of unified RAM.

One Mac owner Gregory McFadden said on Twitter that his machine configured with 64GB RAM was running into a memory leak problem, where the Control Center alone was consuming a whopping 26.50GB of RAM. That is far more than what some games utilize on Windows 10.

So glad I got 64GB of memory on my new Mac so I can use 26GB of it for control center... Wait... what. pic.twitter.com/inCOPaii1o

Another Mac user has reported that Mozilla Firefox is consuming 79.20GB of RAM. What is strange about this issue is that the memory leak problem is popping up with minimum usage, which would no doubt infuriate owners when they would constantly view the message that their system has run out of memory, disrupting their workflow. Apple certainly has its work cut out for it, but given that this issue is widespread, news of this problem would have reached the company’s headquarters.

@FirefoxSupport
Firefox has a memory leak!

Earlier today, we reported that macOS Monterey was bricking older Macs for some users. So, even if you managed to successfully install Apple’s latest Mac update and boot it without a problem, chances are you will run into the memory leak issue. It is possible Apple addresses this problem with the release of macOS Montery 12.1. The only downside to this update is that it might not be available to download for at least a few weeks.

When the fresh update is available, we will inform our readers as soon as possible, so stay tuned.