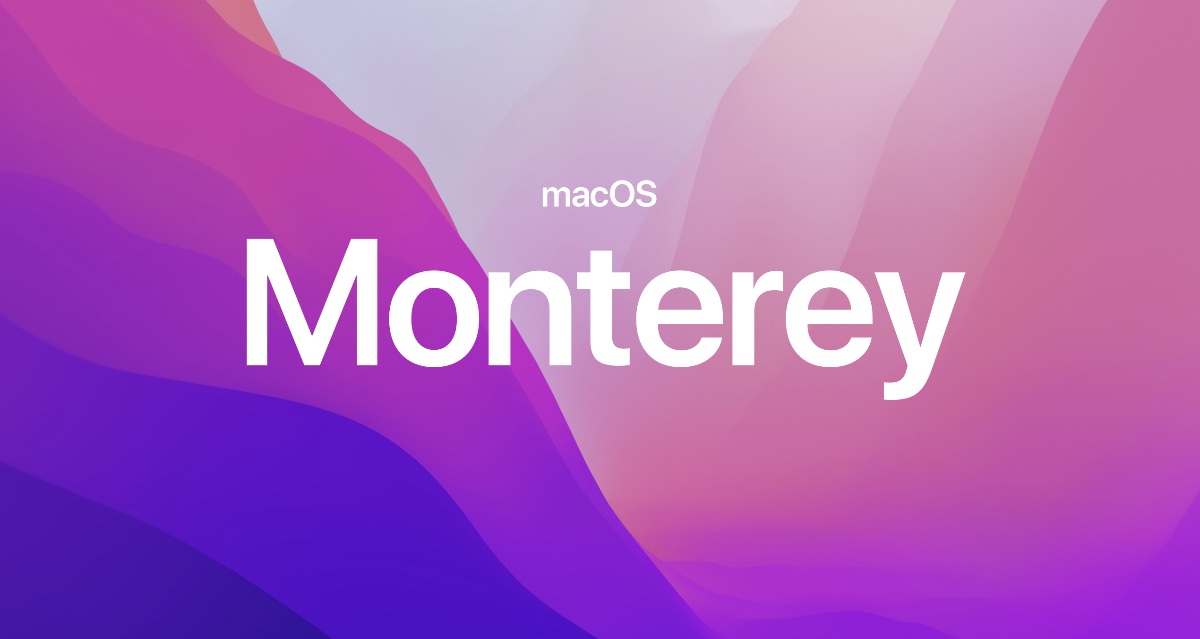 Before we take you any further, it's important to know that macOS Monterey saw 10 beta releases before being available for download today. That is one rollercoaster ride of pre-release builds. Now that it is over, let's focus on everything that is new in this update first: 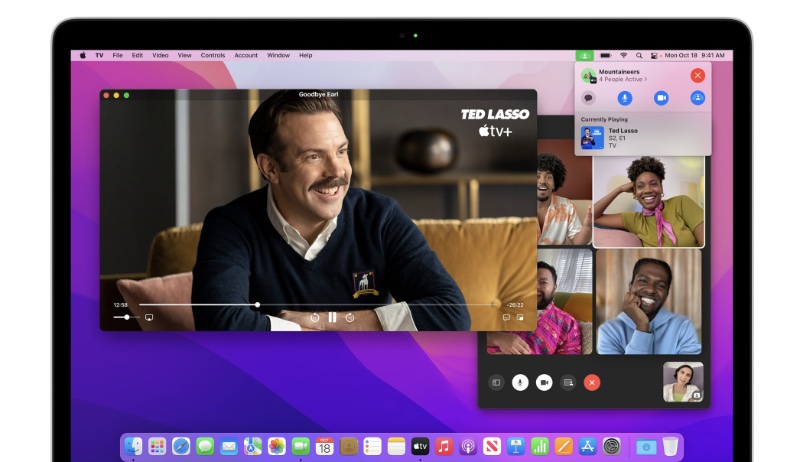 In order to download and install macOS Monterey final right now, please make sure you have a compatible Mac with you. You can check the entire list right here:

Note: You can check the model of your Mac by simply click on the Apple logo in the menu bar and then clicking on About This Mac. 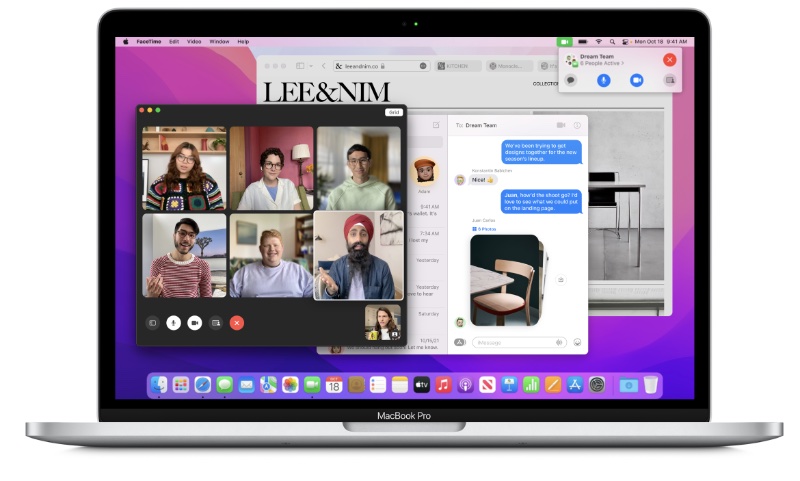 With that out of the way, most of you are likely going to download the update without losing any of your files or settings. That's the over the air method of installing the update and we will walk you through it below:

Note: While chances of something going wrong are quite slim, we will still recommended that you take the time out to backup everything to iCloud or an external drive. Once you are confident that your files are safe and secure, only then go ahead with download.

Again, since this is a major software release, it will take a lot of time to install. It also depends on how much stuff you have in your internet drive as well. If it's completely packed, then it may take a while before you can actually start using macOS Monterey.

If you want, you can download and install the update from scratch (read: clean install). It is a great thing to do especially if your Mac feels very slow and you need to boost things up somehow. But remember, you will need to backup everything before you can do that. Once you are done with the backup, follow the tutorials below: