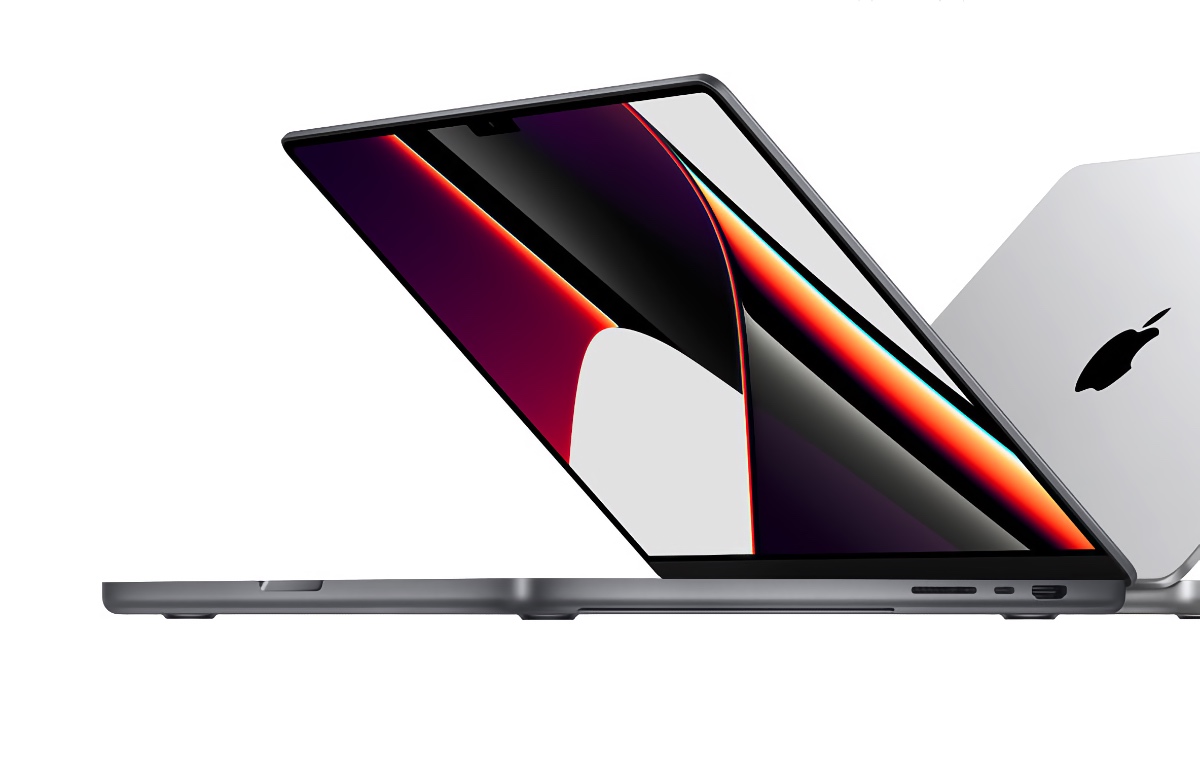 With the release of macOS 12.2 Monterey, Apple introduced a weird and annoying bug for users who own a MacBook - any MacBook at all. If you put the device to sleep overnight, it just wouldn't properly, because it was being constantly woken up by Bluetooth devices that were trying to connect to it, such as a Magic Mouse or even a pair of headphones. So, at the end of the day, or night, you would be left with an almost dead notebook even if it was on sleep.

The temporary fix? Stow away your MacBook after shutting it down or just use of the few temporary tweaks available online.

Apple released the second beta of macOS Monterey 12.3 yesterday and it has been confirmed by Mr. Macintosh on Twitter that Apple has fixed the battery drain issue for good. That's obviously good news. But, the bad news? macOS Monterey 12.3 is still weeks away from release, at best.

Though users felt the burden of this issue the most on their MacBook Air or a MacBook Pro since it has a built-in battery, but interestingly, this issue was also affecting those with a desktop Mac, including the iMac and Mac mini. It's safe to say that it's something that affects everyone and not just those with a computer with a built-in battery.

We really hope Apple releases a point release to macOS - such as Monterey 12.2.1 - in order to fix this issue. But until then, you might want to hang in tight and wait for macOS Monterey 12.3 to arrive. And that could take a while.