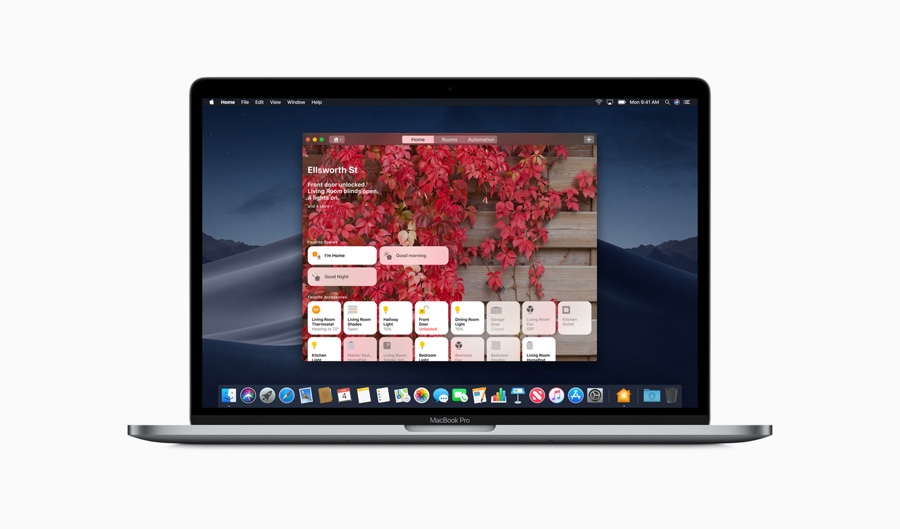 The inclusion of Home app and HomeKit support in macOS Mojave is a godsend feature which I'm sure many will rally behind when it's released to everyone later this year.

Thank You Apple, for Bringing Home to the Mac - Now the Ecosystem is Truly Complete

I rely on the Continuity features of iOS and macOS a lot. I move between devices on a very, very regular basis. At times, I completely forget that I even have an iPhone or iPad lying around as I can do everything on my Mac which I could on my phone or tablet. I can send away text messages, make or receive phone calls, check out what I have been working on using iCloud. It just works, that too across many apps and services.

But the lack of a Home app and HomeKit support on the Mac proved to be a void so darn big for me, it almost made no sense. Just think about it, you can control your lights, blinds, fan etc. that supports HomeKit using your iPhone, iPad, Apple Watch or even the Apple TV using Siri and Home, but when it comes to the Mac, there was absolutely nothing you could do about it. It's almost like the macOS team does not want you to tinker around with HomeKit at all, which is an extremely crucial part of Apple's ecosystem.

In fact, if you ask your Mac to turn off the lights right now, this is what you get:

But macOS Mojave changes that with the inclusion of the Home app, allowing you to control all your HomeKit devices using either Siri or using an interface that is similar to iOS users.

I know many users will call me out for saying that it really isn't a chore to pick up your phone or tablet to turn off a simple light bulb. But hey, listen, I paid good money in smoothing out my workflow and lifestyle, there's no way I'm going to settle for a half-baked home automation experience knowing that Apple has got my back with HomeKit. So, the lack of HomeKit support until now was a glaring mistake (if you may call it) from Apple's part that has finally been properly addressed.