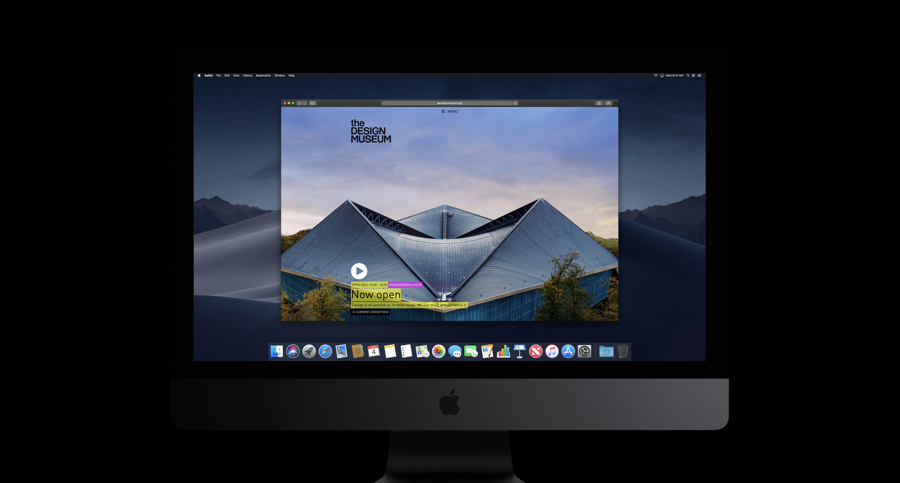 Apple confirmed yesterday that macOS Mojave is the last release from the company to support 32-bit apps on the desktop.

Apple dropped the hammer against 32-bit apps with the release of iOS 11 by supporting only 64-bit apps and devices. Though Apple shoved in warnings in iOS 10 suggesting that the end is coming for 32-bit apps, but it was a clear sign that Apple would carry over such a movement to its desktop operating platform, macOS.

During Apple's WWDC 2018 opening keynote yesterday where they announced macOS Mojave, the company flashed a nice big slide in the backdrop stating that "Mojave is the last macOS release to support 32-bit apps." To clarify, even if you download Mojave later this year, you will still get warnings. But obviously, with subsequent releases of macOS, those warnings will turn into a harsh reality which every developer has to accept.

If you are interested in knowing which app you currently have installed is 32-bit or 64-bit, just follow the steps outlined below.

Regular apps can be updated to support 64-bit systems in no time, if a developer wishes to. But if you heavily rely on something that hasn't been updated in a long, long time, then it's best to start looking for good alternatives right now before you are greeted with a bombshell of disappointment later.

macOS Mojave Fixes the Biggest Gripe I Have with the Mac