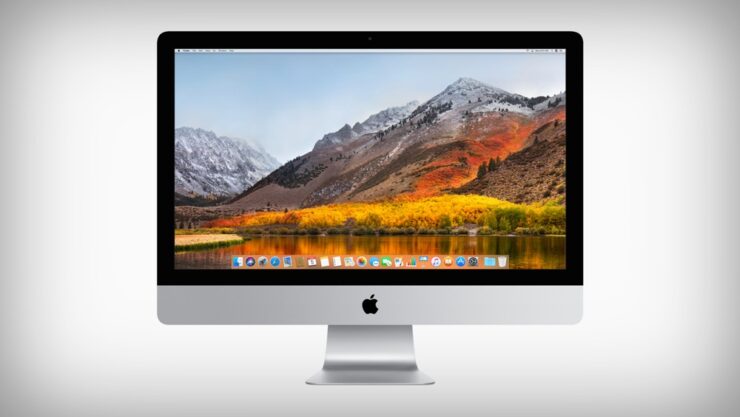 Whenever a new piece of software is announced, the obvious downside that comes attached with it is device compatibility. No matter what the feature-set or changelog suggests, there's always a device or two that drops support for the new software being announced. Thankfully though, on Apple's side of the fence, things are are still rosy, may it be iOS 11 Beta or the latest macOS High Sierra Beta. Speaking of the latter, devices from 2009 are still compatible with Apple's new desktop software. But of course, some features might not be available on those computers due to hardware related limitation. Still, it equates to one thing - you will be getting High Sierra.

The following Macs are compatible with macOS High Sierra.

If you were doubtful whether or not your Mac would be able to take macOS High Sierra for a spin, then the above list should keep your doubts away. With support for devices as old as 2009, it's remarkable how Apple is taking things forward with almost everyone on board. That's not all though, even with iOS 11 Beta, devices as old as the iPhone 5s are supported. The drop for iPhone 5 support comes in the wake of Apple getting rid of 32-bit apps completely.

Do let us know in the comments section whether or not your Mac is compatible with Apple's latest desktop operating system.