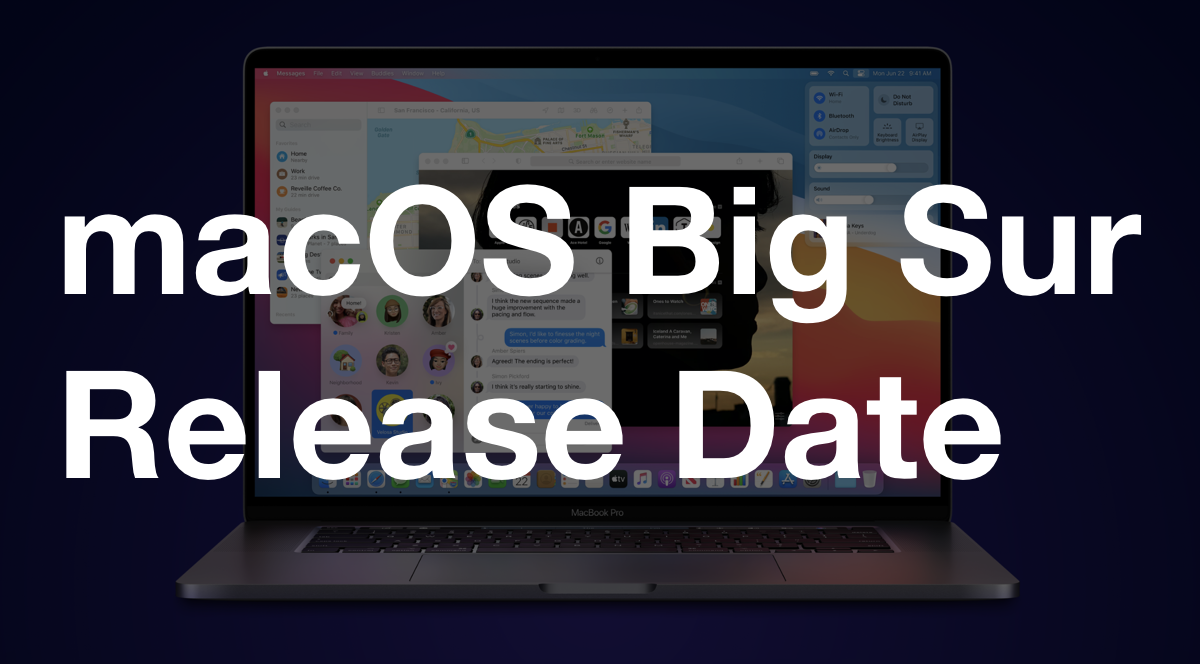 A lot of users out there are anxiously awaiting the release of macOS Big Sur, and for good reason. If you are one of them, then you will be pleased to learn that the next big thing for the Mac is all set for release on November 12. And staying true to its trend, it's the last update to get into the hands of public after being officially announced back at WWDC this year. Why? We have no idea. That's how things are in Apple's world. But hey, it's finally happening!

Compared to everything else Apple announced at WWDC 2020, macOS Big Sur caught everyone by surprise. It features a bold new design, is designed to run on custom Apple chips, and packs features which will feel right at home for iPad and iPhone users. It almost feels like the OS has been made with touch-screens in mind. But that is a debate for another day. 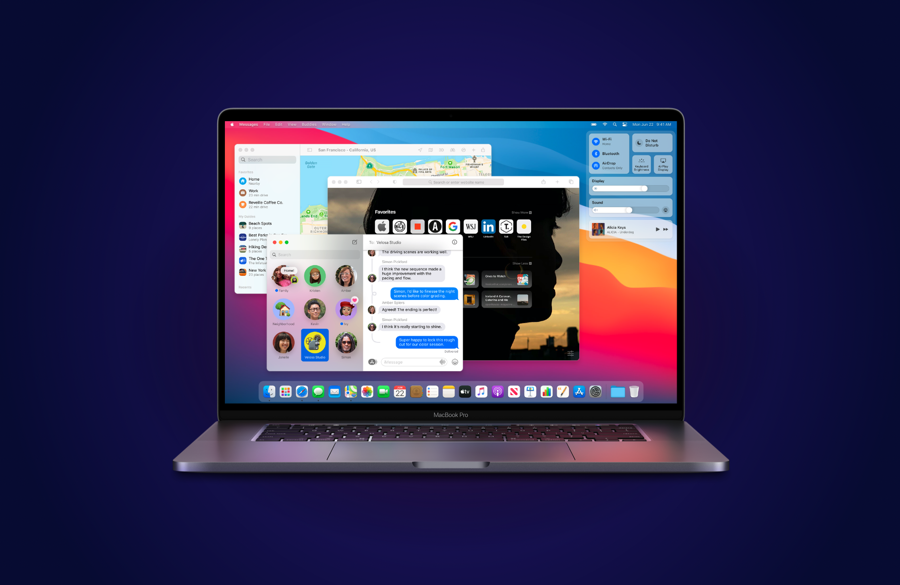 On the features front, you can expect a full-blown Control Center on the Mac, streamlined app design, guides in Maps, a brand new Notification Center, support for effects in the Messages app, a faster Safari experience and a way better one too. The design has been completely revamped and it can be polarizing at first. Eventually, it will grow on you.

However, it is recommended that. you start making necessary preparations for the arrival of macOS Big Sur. If you have more than 10GB of free space already then you are good to go, otherwise you might want to move things to an external drive to make room. Speaking of which, it's also a good idea to backup everything ahead of time. Though macOS updates are known to go smoothly, but it never hurts to add an extra later of security to what you are doing.