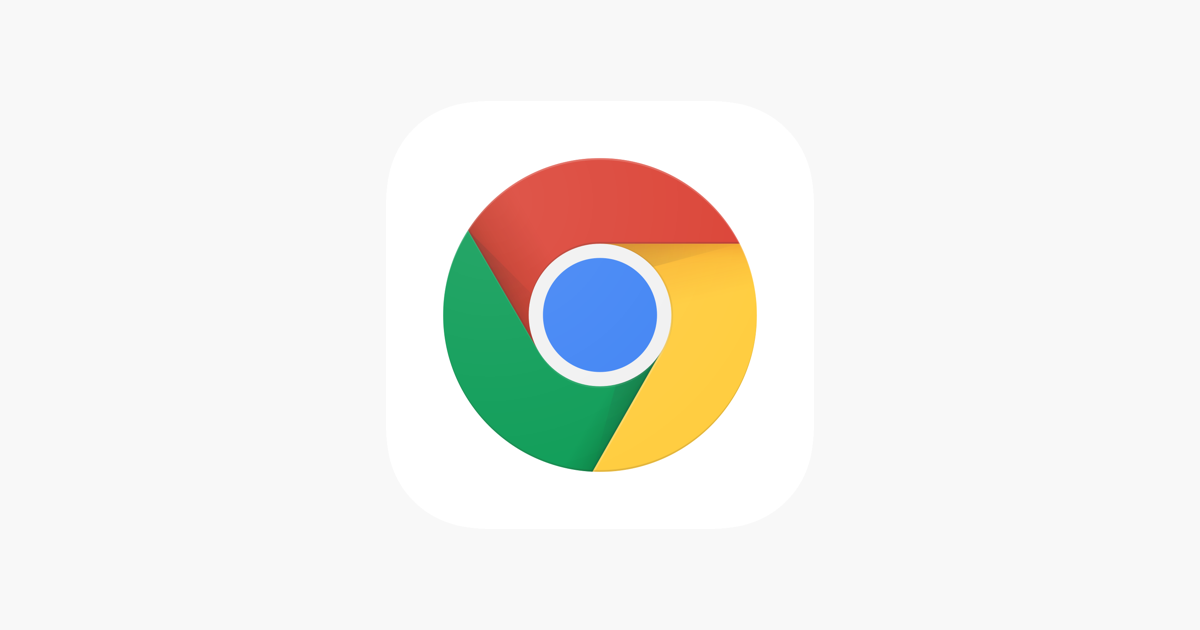 Google today announced the new updates made to the Chrome browser and have managed to improve the performance on Appel's Macs. The new update allowed the Chrome earning score over 300 on the Speedometer benchmark that is used to evaluate just how responsive the browser is.

Google Chrome Has Managed to Become Faster Than Safari

Google has decided to make a post on the Chromium blog and explained the technological improvements that have been introduced over the past months to make Google Chrome the "fastest possible browser." Google has said it in the M99 release of the browser, which is the newest version. Google also stated that it was able to "substantially" increase browser speeds across all major platforms.

Building on many performance changes over the last year, we enabled ThinLTO in M99, a build optimization technique that prioritizes code focused on browser speed. The result? An additional across-the-board speed bump that makes Chrome 7 percent faster than Safari.

Chrome was launched for the M1 Macs back in late 2020 and there have been a lot of optimizations made. Google also says that Chrome is now 15 percent faster than Safari when you are looking at the graphical performance. The company has also mentioned that it is going to continue to invest in innovative features that would "push the performance of Chrome."

Have you been using the latest version of the browser lately? Let us know if you have managed to witness some performance improvements.