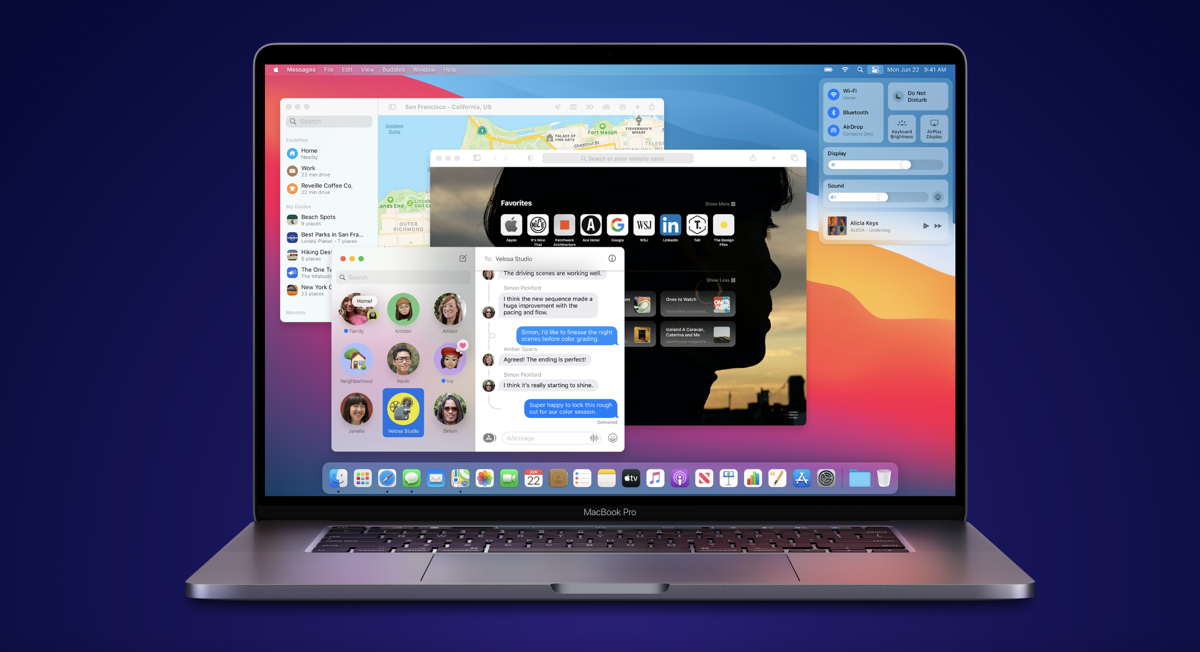 macOS Big Sur beta 9 is now available for download over the air if you are a registered developer with Apple.

At this point, it is no surprise that macOS Big Sur is some time away from release. Today, Apple has released the ninth beta of the software to registered developers. And as ever, this one is packed with even more bug fixes and performance improvements. 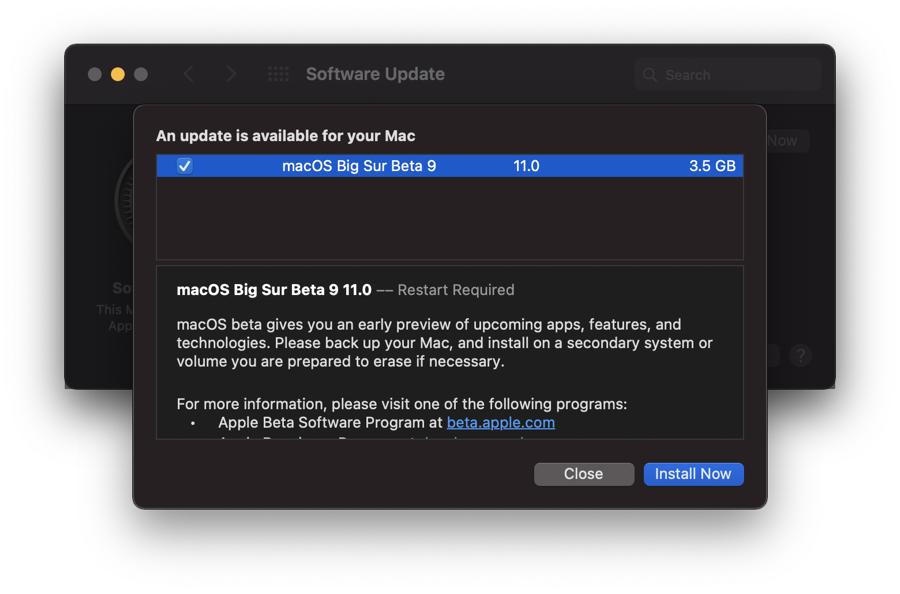 If you are running beta 8, or any previous beta of macOS Big Sur, it is highly recommended that you go ahead and install the latest one immediately. In order to get started with the update, simply launch System Preferences and then click on Software Update. When the update shows up, click on Install Now. The exact same steps apply to public beta testers as well. It is highly recommended that you update to the latest release immediately in order to get rid of bugs and hiccups you might be facing.

macOS Big Sur is a massive update for Mac users, starting with a bold new design which brings it more closer to an iOS or iPadOS device. There is a brand new Control Center thrown in for good measure, allowing users to toggle Wi-Fi, Bluetooth and AirDrop controls from one handy dandy menu. You even get a brand new Safari browser which is claimed to be 50% faster than Chrome. That's a big claim, and we can't to test it out properly once the final version of the software drops some time later this year.

Speaking of which, there is no official word on the exact release date of macOS Big Sur. We know for sure that it will be released some time later this year, but if you were hoping for a date, you might want to dial down your hopes a little. But if we are to take a wild guess, there is a possibility that Apple might debut macOS Big Sur with new Apple Silicon Macs later this year. Maybe sometime in November if we are lucky enough.

Whatever the date might be, you will hear it from us. Until then, make sure your Mac is up to date with the latest macOS Big Sur beta 9 release. This is extremely important especially if you have the pre-release build of the software installed on a Mac which is your daily driver. Though not recommended, but that's what enthusiasts do, right?