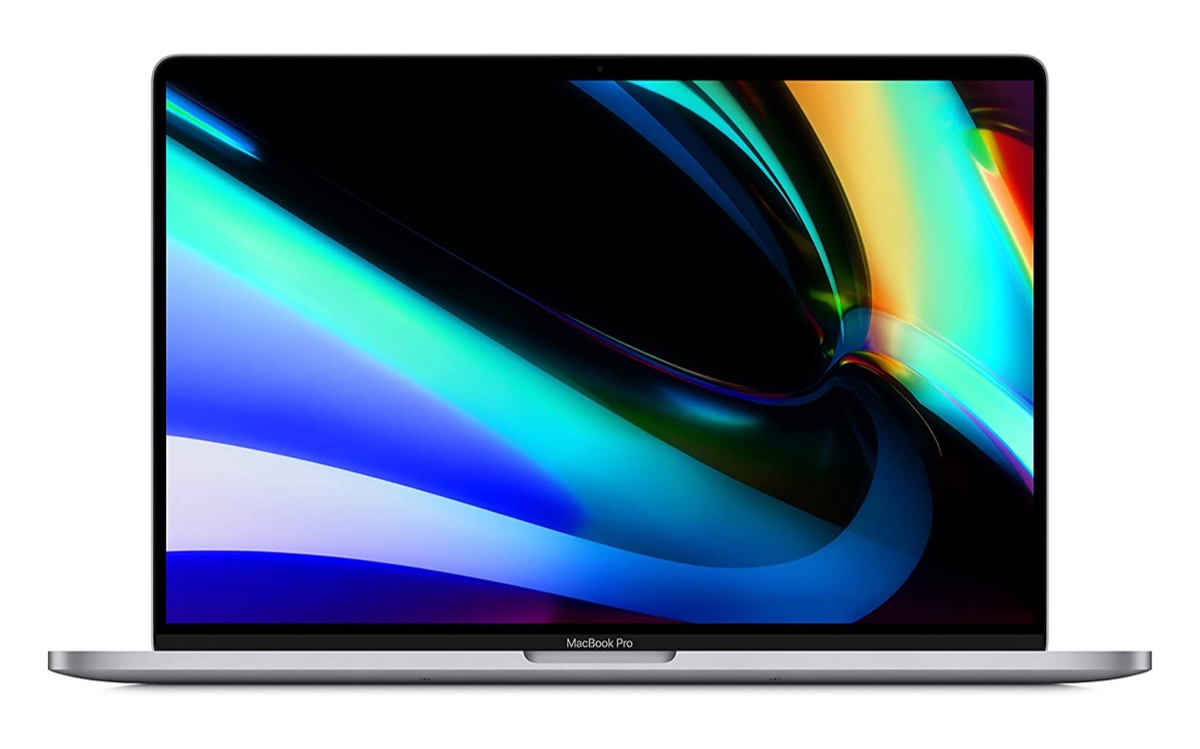 With the release of macOS 10.15.6, Apple has fixed the annoying issue with USB 2.0 accessories and 2020 MacBook Air and MacBook Pro models, which would cause frequent disconnections.

The issue impacted the usage of USB-C hubs and devices connected to it. The devices would connect at much slower speeds than normal. Some of them were working at 12 Mb/sec instead of 480 MB/sec. The workaround for the issue was to use a powered USB hub, which would fix the connectivity for most users, as per device maker Elgato:

Right now, if you see a problem with the connection to an USB 3.0 port, the best solution we recommend would be to use your device with a powered USB 2.0 hub, which is connected to a USB port of a Mac that supports USB 3.0.

Apple has fixed this issue now and mentioned it in the release notes for macOS 10.15.6 as following:

However, the company did not exactly specify if the issue was only related to 2020 MacBook Air and MacBook Pro models. When the issue was reported, it was not clear whether it was a hardware flaw with the chipset used in these Macs or a software issue. Fortunately, the new macOS update has fixed the problem.

Now that the update is out, users have reported that the connectivity issue with USB 2.0 hubs, keyboards, mice and other accessories has been resolved.

MacRumors notes that users who are using a beta version of macOS Big Sur on any of the 2020 MacBook Air or MacBook Pro models are still facing the issue with USB 2.0 devices. This means that the fix is not implemented in macOS Big Sur's code yet. For such users, we recommend to either downgrade to macOS 10.15.6, or to use a powered USB-C hub until a fix is released for them.