A MacBook Refresh With a Kaby Lake Processor Might Still Be Possible: Here’s Why 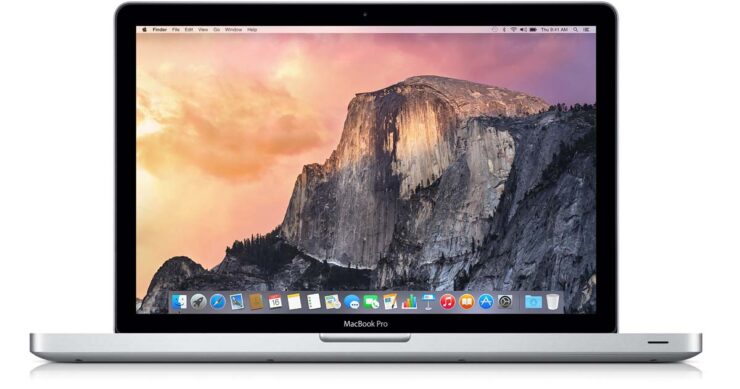 We’ve heard that both Apple’s upcoming MacBook and iMac models are going to feature Intel’s 6th generation processors instead of the new Kaby Lake chips, which was a disappointment. However, the latest leak provides evidence to lift the heart, showcasing that the latest models might actually come running Intel’s latest family of processors.

On popular online retailer Best Buy, an iMac model; a very expensive one to be exact has been listed and it has been written that an Intel Kaby Lake processor, or more accurately, the 7th generation processor is running inside it. It could very well be an error made by the person who was responsible for making such updates, but if you look carefully at the product, it has been labelled as ‘New’ and other than that, there are no changes written, which quite frankly means that we could be given the best possible surprise in the form of an Apple MacBook and iMac refresh. 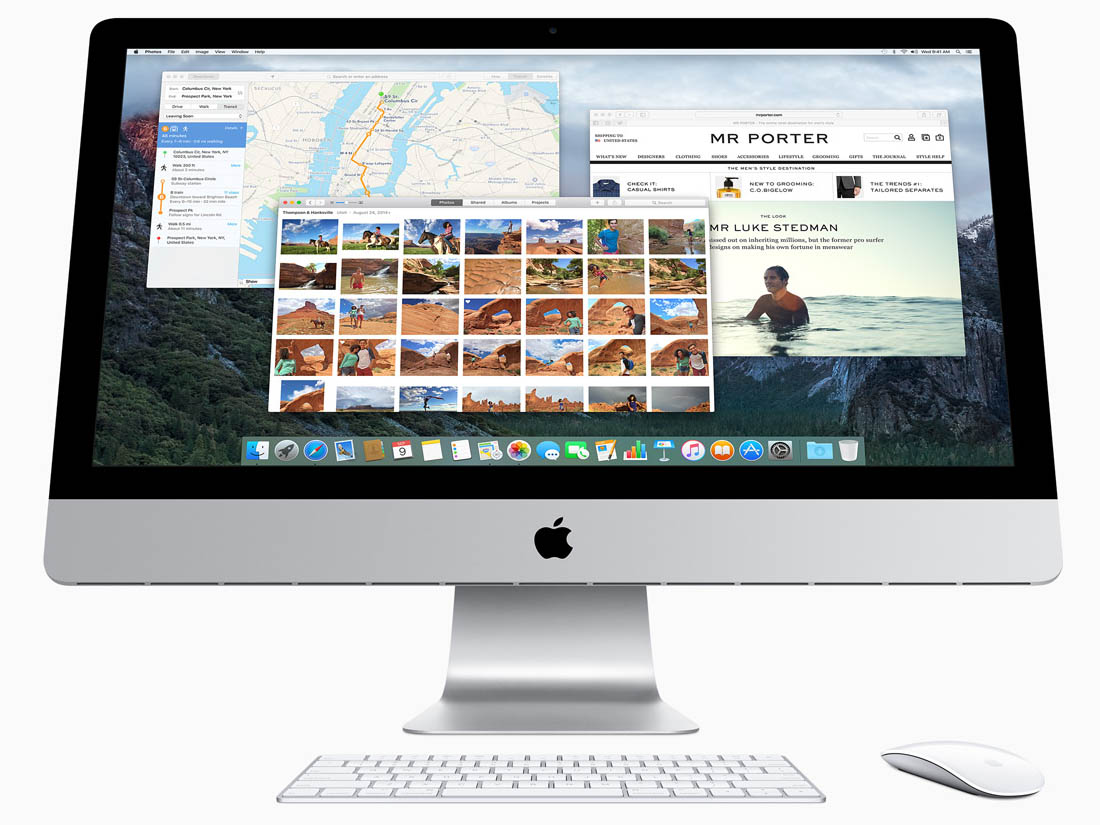 Though the processor could belong to Intel’s latest family of chips, it appears that the company has stuck with AMD and its previous generation M300 series of GPUs. According to the product listing, an AMD Radeon R9 M380 GPU is present with 2GB of GDDR5 VRAM. We reported earlier that NVIDIA placed job postings that were targeted towards building future possible relations with Apple, but since there is no such NVIDIA chip listed over here, we’re going to have to remove this thought for now.

Apple’s upcoming MacBook is said to be announced on October 24, and in addition to possibly featuring the latest Intel family of processors, it is also said to be the first notebook from Apple to provide support for Touch ID and a slim OLED touch panel. This touch panel could potentially replace the function keyboard row placed right at the top of the keyboard layout, and it will allow the user to take advantage of more options. The Touch ID button’s details have not been specified, but I suspect that it is going to be integrated beneath the trackpad. Let us hope that this surprise does not end up being short-lived.