Some Reviewers Claim Touch Bar on MacBook Pro to Be Useful, Others Not so Much 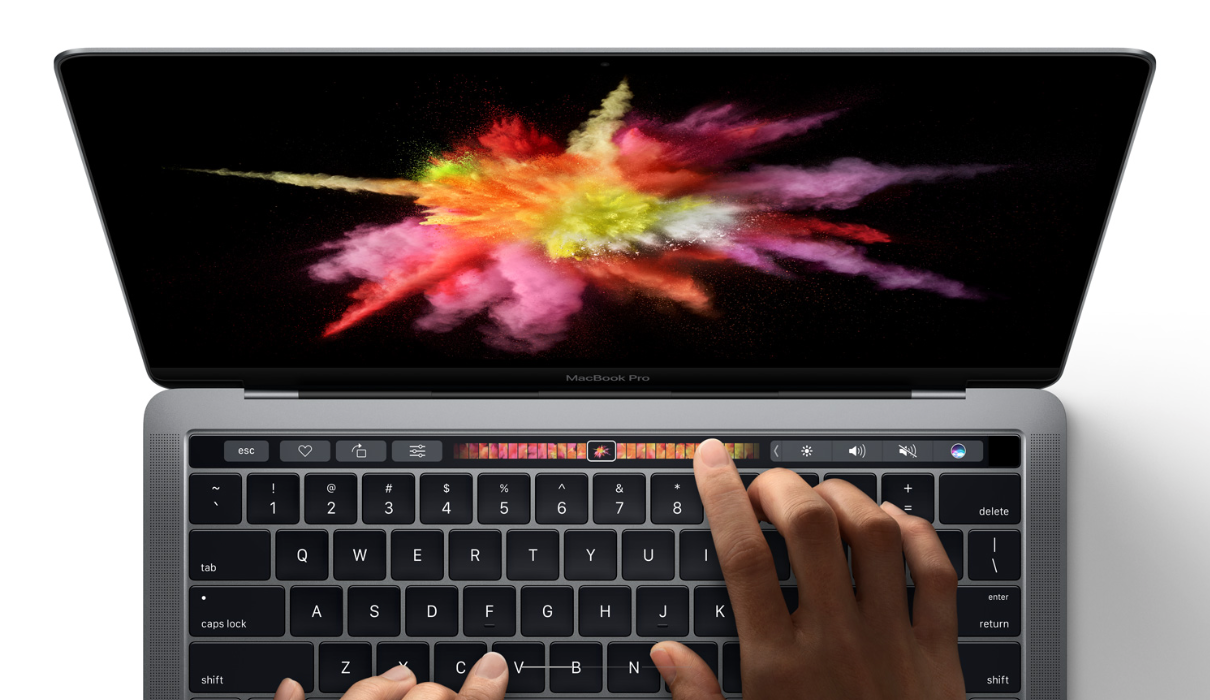 An early review of the MacBook Pro with Touch Bar and Touch ID stated that it easily chewed up heavy applications, and gained a significant lead against the most powerful of Windows-running machines. Now more reviews are in and the primary subject on their tongues happen to be the notebook’s latest and greatest feature, the Touch Bar. While some have given it praise for bringing something completely fresh to notebooks, others have criticized it.

Some Reviewers Have Also Struck at the MacBook Pro’s Lack of Connectivity Ports, With Lack of Touch Bar Settings for Users as Well

At Ars Technica, Andrew Cunningham states that the Touch Bar is far useful compared to the function rows of physical keys, but at the end of the day, it will entirely depend on how you use the machine on a daily basis.

“If it’s being used as a desktop with an external keyboard a significant amount of the time, the Touch Bar does nothing for you. When I went out of my way to use Apple’s apps, I liked the Touch Bar a lot. It just takes one or two useful buttons—creating a new tab in Safari, looking up a main page in Terminal, changing font sizes or creating checklists in Notes—to make you glad the Touch Bar is there. However, a typical day for me is spent mostly in Word, Outlook, Slack, Tweetbot, and Chrome. Microsoft is bringing Touch Bar support to Office, but if other app makers don’t start adding in support, a big chunk of that bar is going to end up sitting empty most of the time.”

While the usefulness of the Touch Bar has been pointed out, Cunningham does say that in order to conserve battery life, the Touch Bar's display dims after 60 seconds and turns off completely after 85 seconds. To be honest, I will find this rather cumbersome, because it will mean that I will have to reposition my fingers once more and tap on the Touch Bar or trackpad to activate it again. Here’s another thing about the Touch Bar: there is no option to change the time it takes for the brightness to dim down or turn off completely. Where you have a ton of options to change the settings from the System Preferences, here’s the one thing that you don’t get. 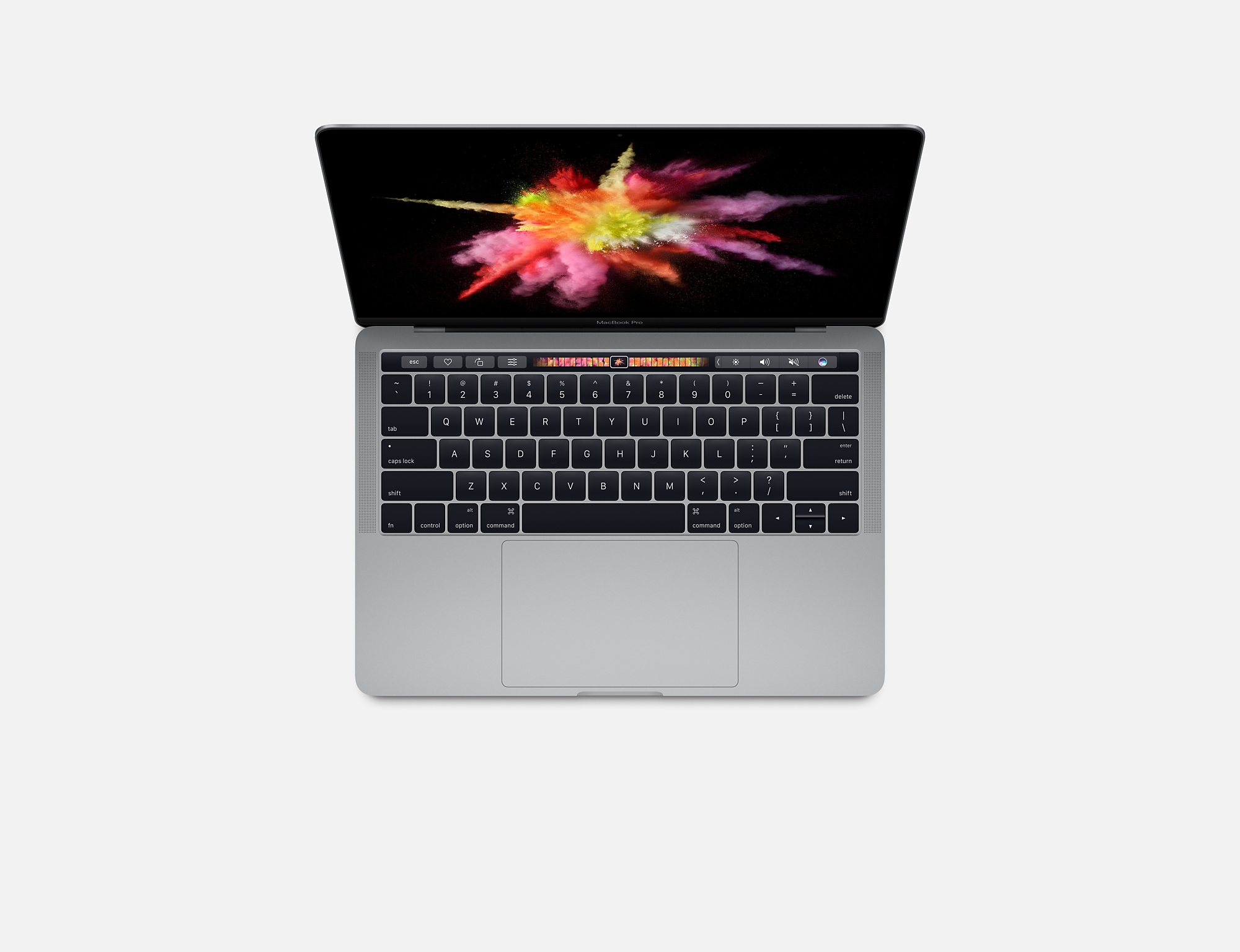 Dana Wollman from Engadget also reports that the Touch Bar is somewhat useful when you want to switch between tabs in Safari, with the most important settings ranging from common system controls such as volume and brightness being buried within menus and will thus require more time to be executed. I expect that this will change with newer versions of macOS, but if you’re shelling out $1,799 for a MacBook Pro just to get a feel of the Touch Bar, then you will have to wait for future software updates for this feature to get better.

Overall, the MacBook Pro scored positive points, but there were obvious drawbacks highlighted such as the lack of an SD card slot and other ports, prompting you to purchase dongles and accessories if you’re a content creator. Though Apple has seen the future in the form of Thunderbolt 3, it definitely likes to arrive much earlier than users themselves intend to switch to themselves, and that will create problems for a small period of time.