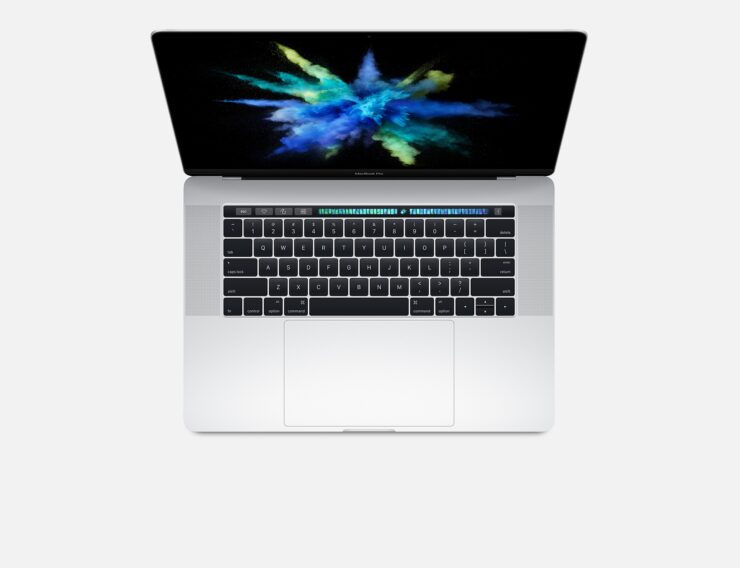 While Apple is busy prepping shipments of the new MacBook Pro models, one lucky individual got his hands on the 15-inch model and decided to weigh in his impressions of the machine. Windows-powered machine lovers, you are probably going to dislike what he has to say.

The review has been given by Thomas Grove Carter, who works at Trim Editing, a studio in London. Using Final Cut Pro, he edits high-quality commercials, music videos and films using the software. If you want to check out the full review, you can head down to Huffington Post right away, but the crux of the review has been given specifically from a video editor’s impression of the machine. These are his thoughts on the new 15-inch MacBook Pro model, and just to be clear, he didn’t outline which specs are present inside the machine. However, if you’re using Final Cut Pro to edit high-end videos, then you’ll need some serious hardware.

“First off, It’s really fast. I’ve been using the MacBook Pro with the new version of FCP X and cutting 5k ProRes material all week, it’s buttery smooth. No matter what you think the specs say, the fact is the software and hardware are so well integrated it tears strips off “superior spec’d” Windows counterparts in the real world. This has always been true of Macs. If you’re running software with old code which doesn’t utilise the hardware well, you’re not going to get great performance (as pointed out here). I understand people need to use programs from other developers, but at some point they need to play catch up. Otherwise it’s akin to asking for a more powerful engine because you like to buy tire-less wheels for your car. For all the kinds of work I do it’s been excellent.” 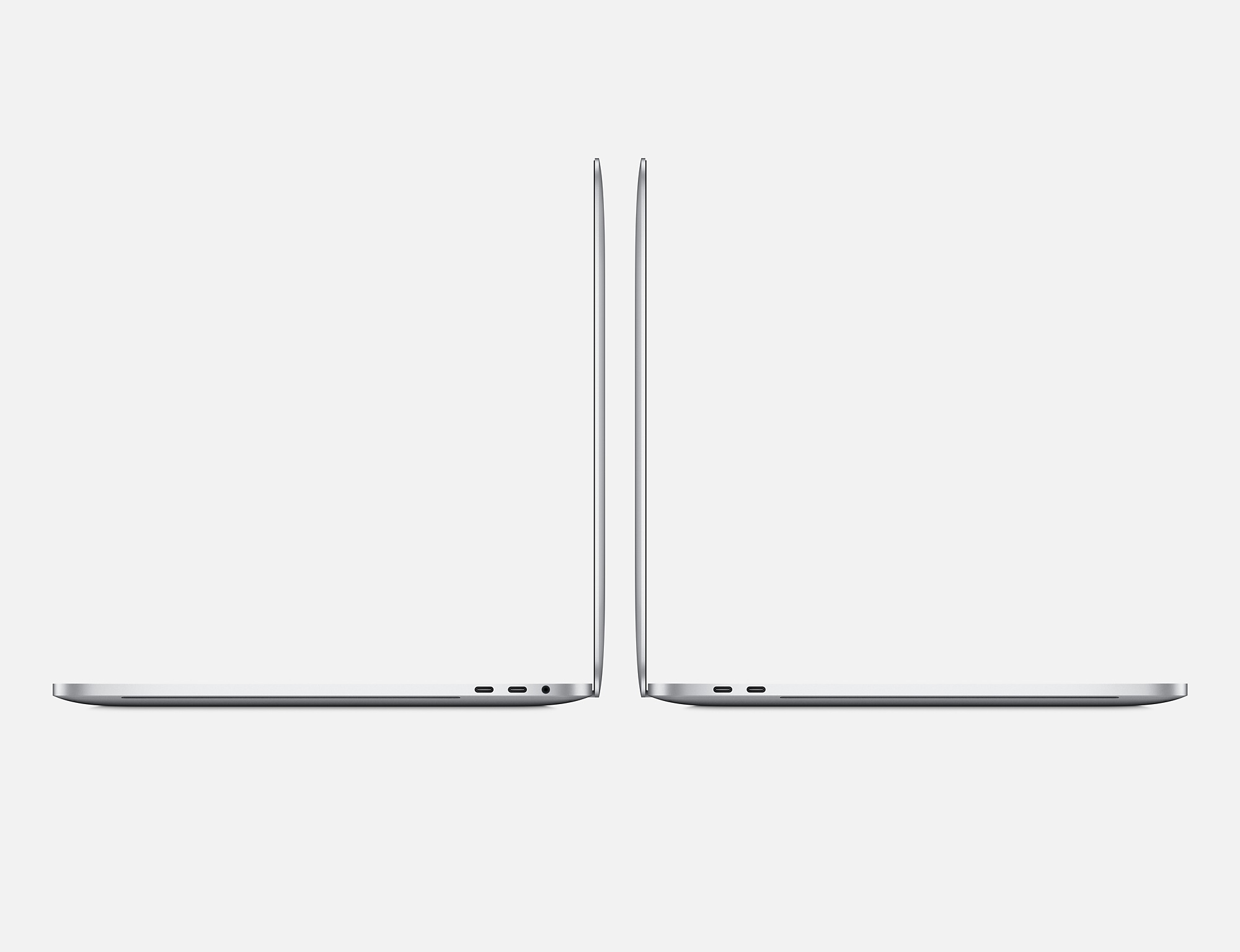 Phil Schiller earlier explained why the new MacBook Pros don’t ship with an SD card slot, which is quite a setback to videographers and content creators. Here is what Thomas believes on the latest changes implemented:

“I already use USB-C Samsung T3 SSD’s as my external drives. These things are super fast and have the footprint of a credit card. The only change here is that I don’t need a USB-A to C cable to use them now, they’ll plug straight in. I’ll probably have a Thunderbolt 3 dock at my desk for expandability but that will ultimately just replace the Thunderbolt/mini-display converters I already need to support legacy displays.”

While these thoughts are more focused on a user who edits high-end videos, different users will require the MacBook Pro for different scenarios and tasks, and we can right now and purchasing a Type-C USB ‘all in one’ hub should definitely be on the top of your list.