Here’s How the OLED Panel of MacBook Pro Will Run, According to an Analyst

We’ll all fantasizing about how the OLED display strip of the upcoming MacBook Pro family is going to function, and one quote might provide us with the biggest clue regarding its functionality.

One Bloomberg reporter has stated the following on how the OLED panel of the upcoming MacBook Pro will run:

“The most significant addition to the new MacBook Pro is a secondary display above the keyboard that replaces the standard function key row. Instead of physical keys, a strip-like screen will present functions on an as-needed basis that fit the current task or application. The smaller display will use Organic Light-Emitting Diodes, a thinner, lighter and sharper screen technology, KGI Securities analyst Ming-Chi Kuo said earlier this year.

Apple’s goal with the dedicated function display is to simplify keyboard shortcuts traditionally used by experienced users. The panel will theoretically display media playback controls when iTunes is open, while it could display editing commands like cut and paste during word processing tasks, the people said. The display also allows Apple to add new buttons via software updates rather than through more expensive, slower hardware refreshes.” 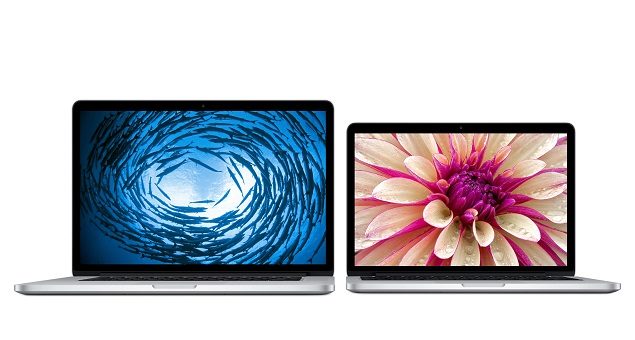 With AMD’s RX 480 a huge hit amongst gamers in providing a near-perfect balance of performance and pricing, we expect the 15.4-inch model of the notebook to come with a specific AMD mobile GPU. Also, these revolutionary notebook models are going to be the first ones in the entire family to provide support for Touch ID along with the addition of Type-C USB + Thunderbolt 3 ports. Whatever the case maybe, this time we’re definitely not expecting Apple to ship out its flagship notebook lineup without any major USB and other connectivity ports. 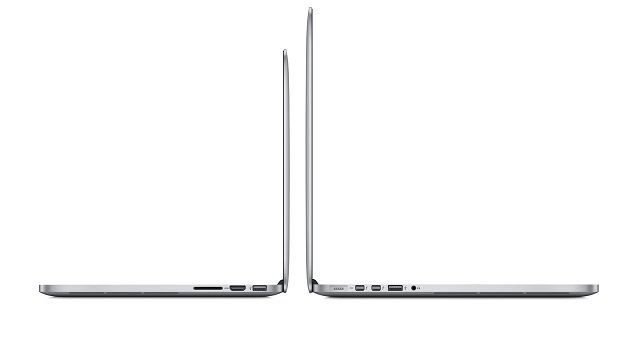 While we were still hoping for a Kaby Lake processor lineup, the Skylake processors present in the upcoming notebooks will be able to boost CPU speeds by 10 to 20 percent, and integrated graphics chips’ performance by 16 to 41 percent. The efficiency and improved CPU design also suggests that switching to Skylake laptops could add as much 30 percent more battery life. Thanks to this upgraded performance, we expect that the resolution across these notebooks will also be increased, since these chips will easily be able to push all those pixels across the screen.

Most of you might not be excited at all, but we’re pretty sure that several other manufacturers will start to take advantage of this new feature, and might ultimately get rid of their function keys as well.