Intel’s 7th generation series of processors were showcased at the Intel Developer Forum and we couldn’t be more disappointed that the upcoming MacBook Pro family is not going to be incorporated with them. While Skylake processors are able to hold their own in a variety of tests, the Kaby Lake series of chips will trump them all the way.

During the Intel Developer Forum, an on-screen demo of two machines equipped with Kaby Lake processors were shown editing 4K video while using built-in graphics to play the popular title Overwatch. While this demo had little to provide in terms of performance details, it was still enough to go that we can expect far better playback performance.

Such is the prowess of these chips, and we can’t help but wonder that if Apple were going to delay their MacBook Pro 2016 family to later in the year, why didn’t the company just end up placing Kaby Lake instead of Skylake? Guess we’ll never know, but here are some things that could make the MacBook Pro lineup redeem itself. 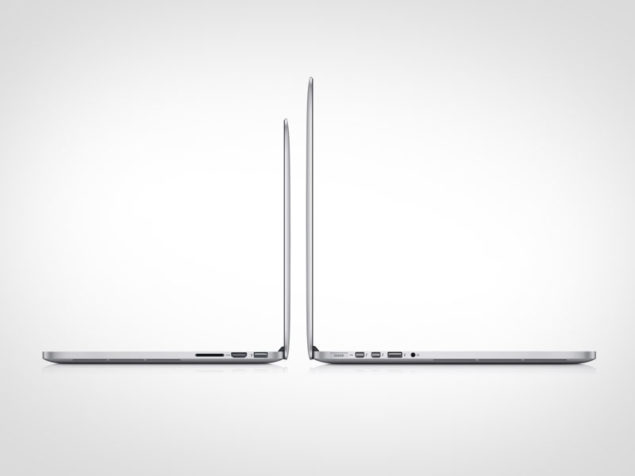 The 15.4-inch model of the notebook could come with a specific AMD mobile GPU and rumor has it that these revolutionary notebook models are going to be the first ones in the entire family to provide support for Touch ID along with the addition of Type-C USB + Thunderbolt 3 ports. Whatever the case maybe, this time we’re definitely not expecting Apple to ship out its flagship notebook lineup without any major USB and other connectivity ports.

While we were still hoping for a Kaby Lake processor lineup, the Skylake processors present in the upcoming notebooks will be able to boost CPU speeds by 10 to 20 percent, while Intel’s iGPU series will also provide the much needed performance in a variety of given situations. Thanks to the efficiency of Skylake chips, the MacBook Pro lineup is also said to be thinner. However, we’re most excited about the OLED panel that’s going to replace the function keys on the top portion of the MacBook Pro’s keyboard layout. 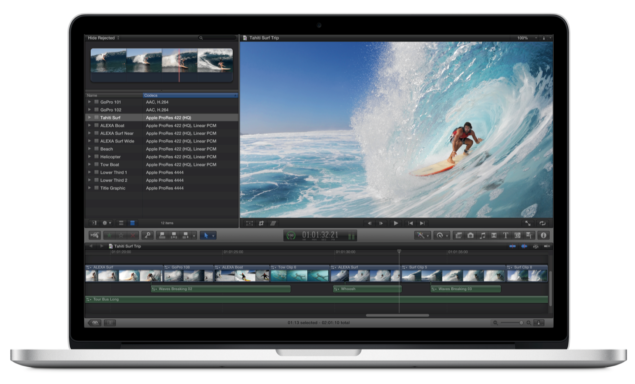 While these are a few things to look forward, it still doesn’t soften the blow that these notebooks aren’t going to feature Intel’s Kaby Lake chips. Imagine the performance and efficiency barrier they would be able to cross had they come with these hardware upgrades?