Apple's troubles with select models of the 2015 MacBook seem to be getting worse. The FAA got the ball rolling when it reminded travelers early last month to avoid carrying recalled batteries unless the cells were repaired or recalled by the manufacturer. Then, airlines operated by Total Cargo Expertise issued instructions to avoid carrying 15-inch MacBook Pros manufactured between mid-2015 and February 2017 on its flights. The notebooks are banned from both passenger and cargo holds. Now, over this past week, four more airlines have joined the 15-inch MacBook Pro boycott. Take a look below for more details.

In a statement, Qantas airlines has prohibited passengers from carrying the affected MacBook Pros in either their carry-on items or checked luggage. The airline also advises passengers to check Apple's website to confirm if their notebooks fall under the company's battery recall program. The move follows the Vietnamese Civil Aviation Authority's decision to also prohibit passengers and crew members from carrying the affected notebooks on flights.

The defective MacBook Pros were also added to Virgin Australia's list of Dangerous Goods. However, the airline takes a more stringent approach, and requires that "ALL Apple MacBooks must be placed in carry-on baggage only." This means that if you're traveling with Virgin Australia, and even if you own a 2018 MacBook Pro, then you'll be unable to put your notebook in checked-in baggage. 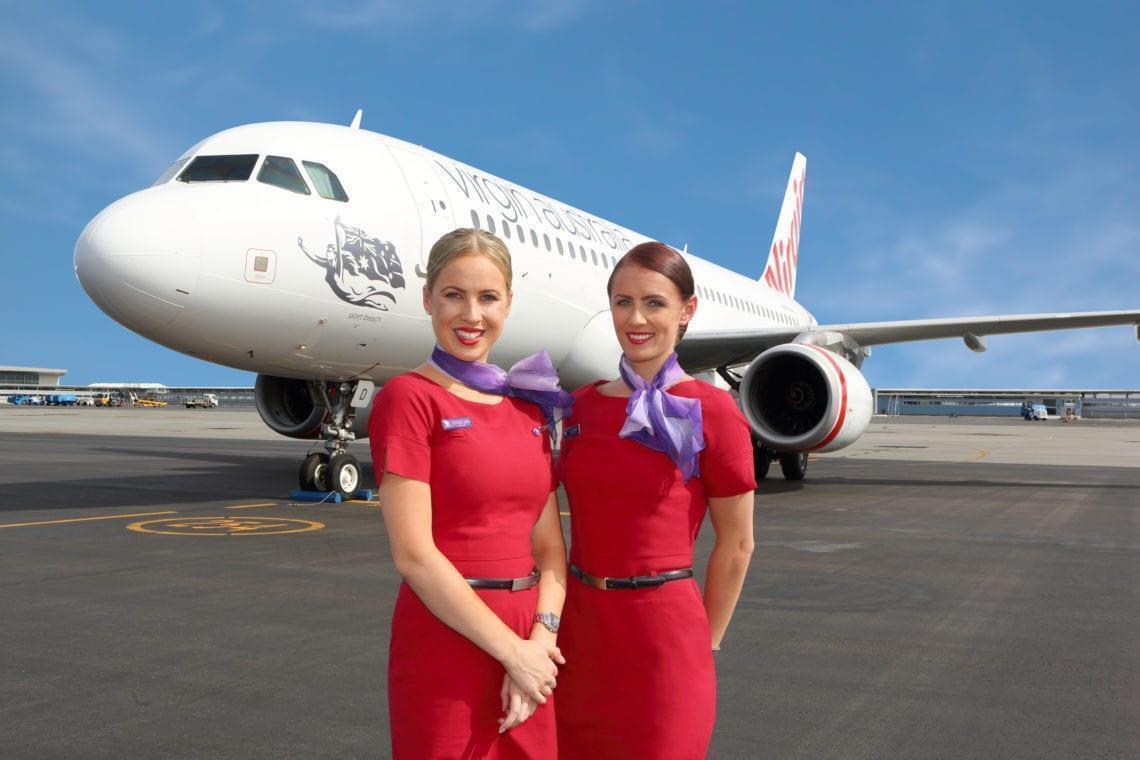 Carrier Thai Airways has also followed Singapore Airlines' move, and the latest airline to join the group is Qantas Airways. According to a statement the airline given to ZDNet, "Until further notice, all 15-inch Apple MacBook Pros must be carried in cabin baggage and switched off for flight following a recall notice issued by Apple." This, once again means that even if you've got a 2018 15-inch MacBook Pro, Qantas will require you to switch off the notebook and place it in cabin baggage.

The ban is extreme, as it will cause undue inconvenience to passengers on long-haul flights, and it appears to stem from a lack of basic understanding about Apple's battery recall program which only affects older notebooks. Additionally, given that more airlines are implementing their interpretations of statements by the FAA and Vietnamese CAA, it's only natural that others will join the chorus. Is Apple on the brink of a PR nightmare? We'll find out soon.