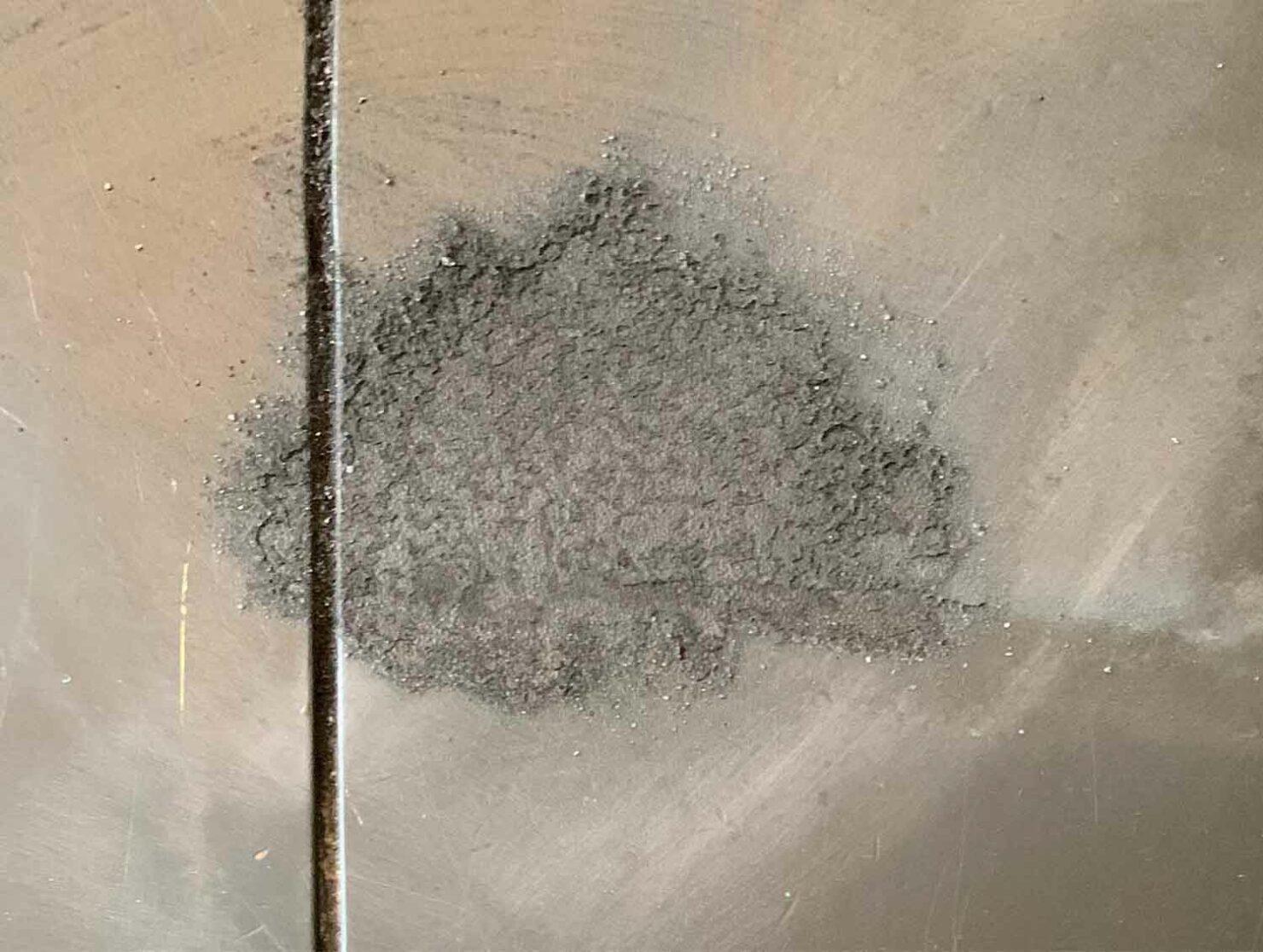 One of the worst PR disasters in recent history that a company has had to face relates to the Samsung Galaxy Note 7. The Korean tech giant had launched the phablet with an Iris scanner and an insanely thin form factor. However, the latter created an unstable environment for the Note 7's batteries, which resulted in several document malfunctions. Unfortunately for Samsung, some of these took place on board passenger aircraft, and as a result, the Galaxy Note 7 was banned from being carried on commercial flights. Now, Apple's problems with the 15-inch MacBook Pro might be heading in the same direction. Take a look below for more details.

The FAA's rules don't directly target the MacBook Pro. Instead, select notebooks from Apple that are known to possess defective batteries, and have not had their batteries replaced will now be banned from flights under the authority's jurisdiction. Now, airlines operated by the Total Cargo Expertise have been issued instructions to stop passengers from carrying 15-inch MacBook Pros sold between mid 2015 and February 2017 aboard their flights reports Bloomberg.

The airlines in questions are TUI Group Airlines, Thomas Cook Airlines, Air Italy and Air Transat. According to a TUI Group spokesperson the airline's staff will start making announcments before boarding soon. The recalled notebooks from Apple are banned from cargo and passengers holds on planes being operated by TUI. To check whether your MacBook Pro might not be allowed onboard a flight, click here.

The FAA had reminded travellers early last month to avoid ''carrying recalled batteries when flying untill repaired/replaced per manufacturer instructions''. So, you'll now have to carry a receipt showing that your MacBook's battery has been replaced if your notebook falls under Apple's list of recalled devices. Or, you'd have to store your laptop in special fire-proof packaging if you're to be allowed to carry it on an aircraft.

Apple's lucky that the units of its notebooks that have defective batteries belong to older units. However, this also means that it's a long shot if all affected laptops have their batteries replaced.  All this goes to show is that it's paramount for manufacturers to be absolutely certain that the components that they're placing in their products are of the highest quality and free from defect.