For long have pictures of a 11.6" MacBook air been flooding twitter feeds and other sites but today the news is official that there will be not one but TWO new MacBook Air models, 13.3" and 11.6" models have been announced by Apple, so far the features are 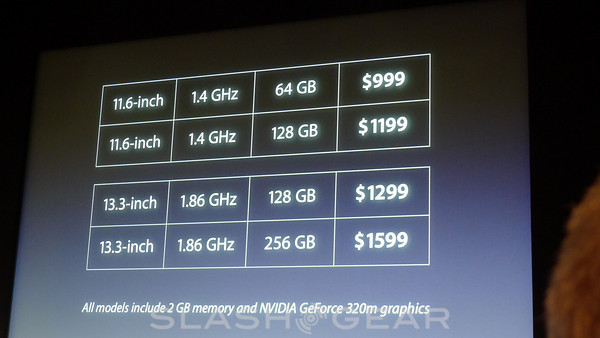 Both models are available right now