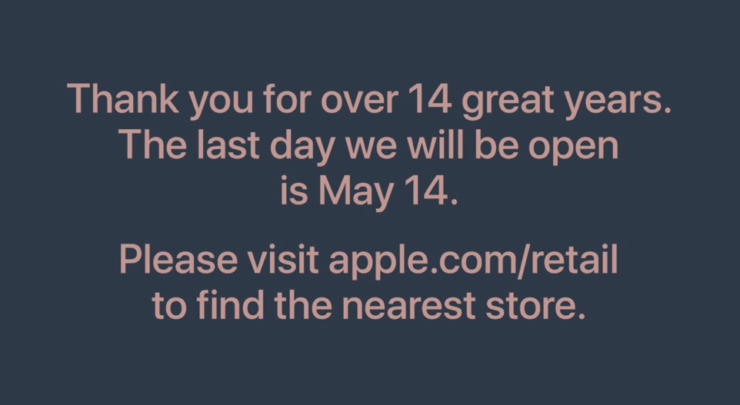 Apple has officially announced that the MacArthur Center Apple Store is permanently closing down on May 14th.

After 14 Years, the MacArthur Center Apple Store is Permanently Closing Down

The MacArthur Center Apple Store has been serving the people of Norfolk, Virginia for a good 14 years. But now, Apple has officially announced that the store is shutting down permanently on May 14. Apple's website currently states the store is open for in-store pickups. 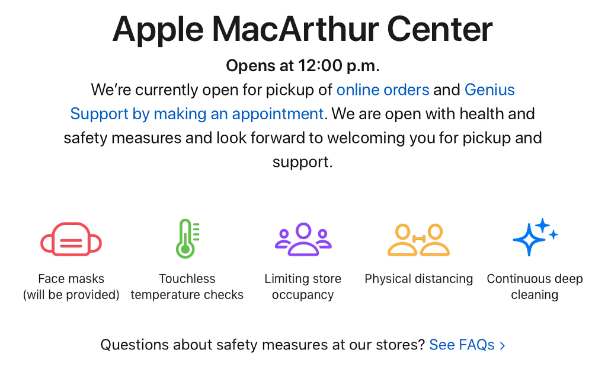 Thank you for over 14 great years. The last day we will be open is May 14. Please visit apple.com/retail to find the nearest store

The reason for shutting down is the lack of walk-in customers and tenant loss. And given the current situation around the globe, it makes sense too.

But the slightly worrying thing here is that Apple has not announced any replacement location in the area for this store. This means you either have to place your orders online or go to a third-party retailer for all your Apple needs.

Regarding the employees that are currently working at the store - Apple says that they will be given jobs within the company itself.

The Apple Store at Lynnhaven Mall in Virginia Beach is currently still functional and open to public.