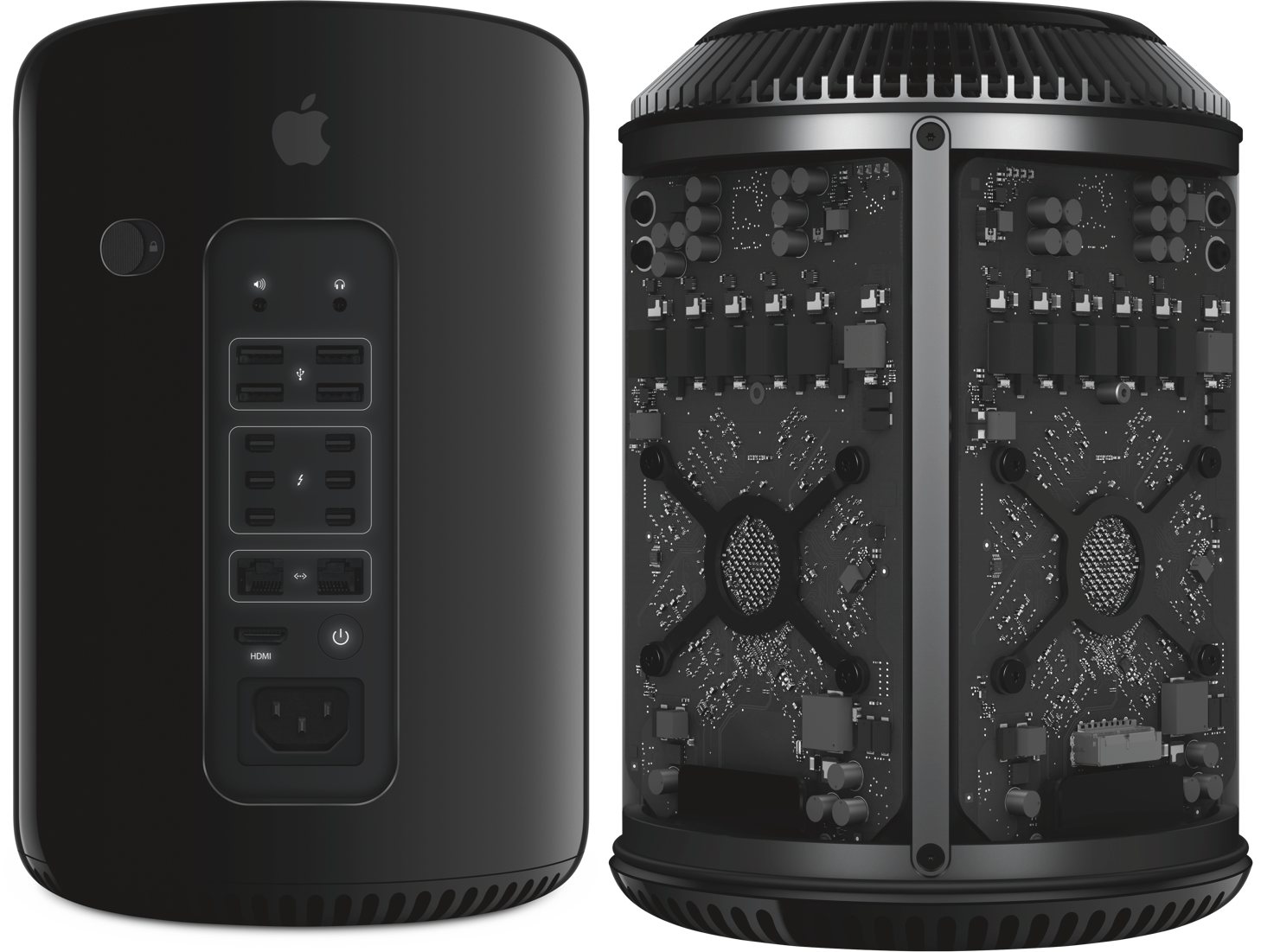 Apple introduced its Mac Pro back in 2013 and reduced its form factor to such a portable size while allowing the machine to deliver unprecedented horsepower was indeed impressive. Fast forward to 2017 and everybody is still under the impression that the tech giant is no longer interested in its desktop workstation for creative professionals and similar consumers.

However, it looks like Apple has completely different intentions for its Mac Pro, and it looks like the machine of the future will sport a modular design intended to allow effortless upgradability for even better performance.

Apple’s Senior Vice President of Worldwide Marketing Phil Schiller spoke to a small group of reports and gave an apology on not updating the Mac Pro.

“If we’ve had a pause in upgrades and updates, we’re sorry for that — what happened with the Mac Pro, and we’re going to come out with something great to replace it.”

While the apology is one way of saying that Apple realizes that it could have improved its desktop workstation, the company intends on taking its successor to new heights, according to Tech Crunch.

“We’re working on it. We have a team working hard on it right now, and we want to architect it so that we can keep it fresh with regular improvements, and we’re committed to making it our highest-end, high throughput desktop system, designed for our demanding pro customers.

As part of doing a new Mac Pro — it is, by definition, a modular system — we will be doing a Pro display as well. Now you won’t see any of those products this year; we’re in the process of that. We think it’s really important to create something great for our pro customers who want a Mac Pro modular system, and that’ll take longer than this year to do.” 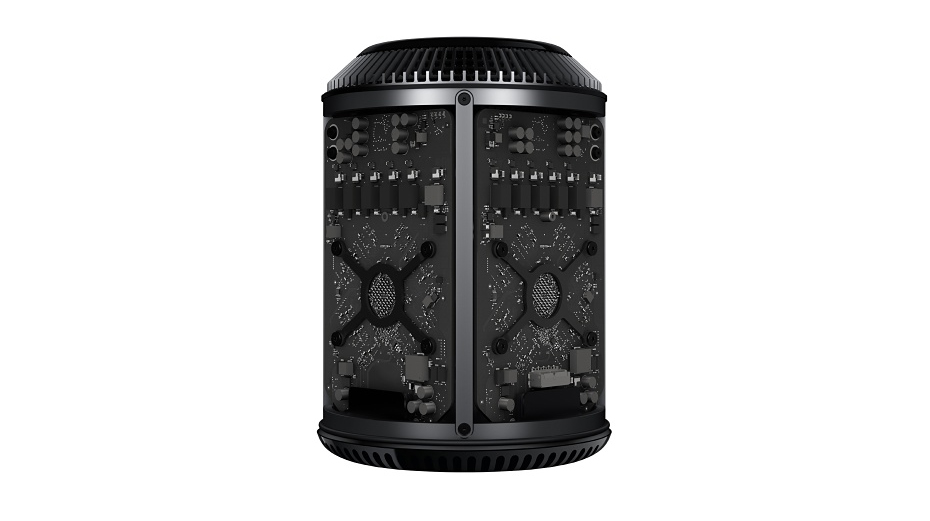 For those that believe the company was going to cannibalize its desktop workstation have just received a news flash, so let us see what Apple has in store for us when the newer model gets announced in 2018.

At the same time, Apple has introduced a price slash off its 6-core Intel Xeon processor and dual AMD FirePro D500 graphics system, which will now set you back by $2,999. During this decision, the company also introduced a new $3,999 desktop system that features an 8-core processor coupled with dual FirePro D700 graphics (remember that these models do not feature Type-C USB ports or Thunderbolt 3 inputs for that matter). If you’re waiting for an even bigger specs upgrade, then it looks like you will have to wait until 2018.

Would you like see what sort of modular design Apple has in store for us when it introduces its Mac Pro next year? Let us know what you think.