Apple Mac Pro Passes Through FCC; Product Will Be Assembled In China 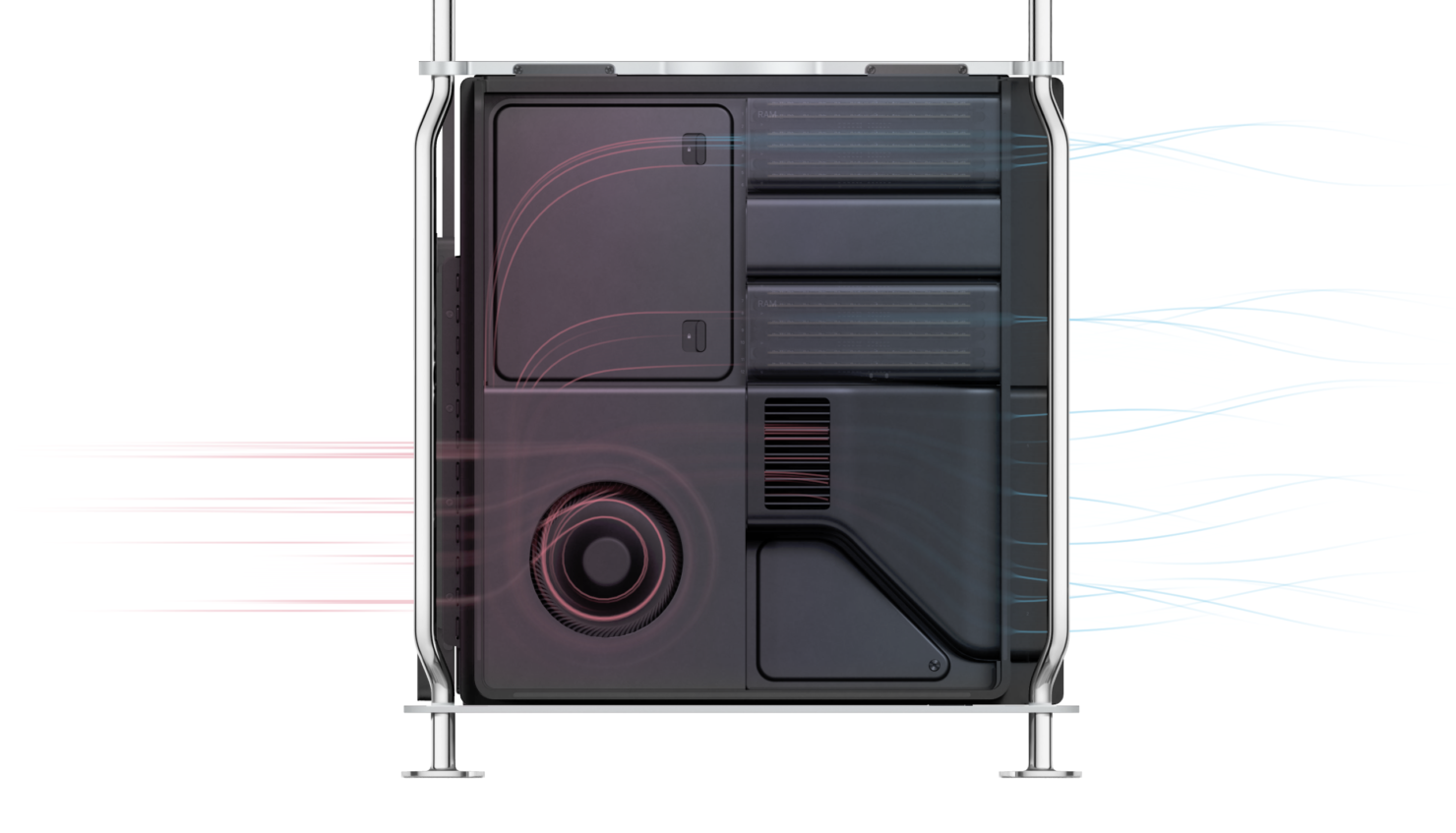 Apple launched the Mac Pro earlier this year, but unlike most of its other products, the workstation wasn't available for release. Unlike any other tech company out there, Apple has always blended aesthetics with the technical specifications of its products. This approach has yielded mix results; sometimes, a product doesn't demonstrate any problems post-launch, while at other occasions it does.

The Mac Pro demonstrates this through its build and its ability to stand out from non-Apple workstations. Its also designed to consume 300 Watts of power,  and a special heatsink combined with mesh grating on aluminum chassis keeps the Mac Pro from overheating.

The Mac has a special place in Apple's history. It's the first product that Jony Ive and Steve Jobs successfully executed, and also the first product to bring aesthetics to the tech world. Apple's most expensive workstation has eight internal PCI slots, and it can also support a 28-core Intel Xeon W CPU. The Mac Pro's aluminum case and fans allow the chassis to withstand the heat generated by this CPU by moving 300 cubic-foot of air per minute.

Today the Mac Pro has passed through the FCC's servers, which hints at an impending launch. Products are generally cleared by the regulatory body soon before their launch, however, the FCC listing still isn't a guarantee that the MacPro will be released by Apple before the end of November. 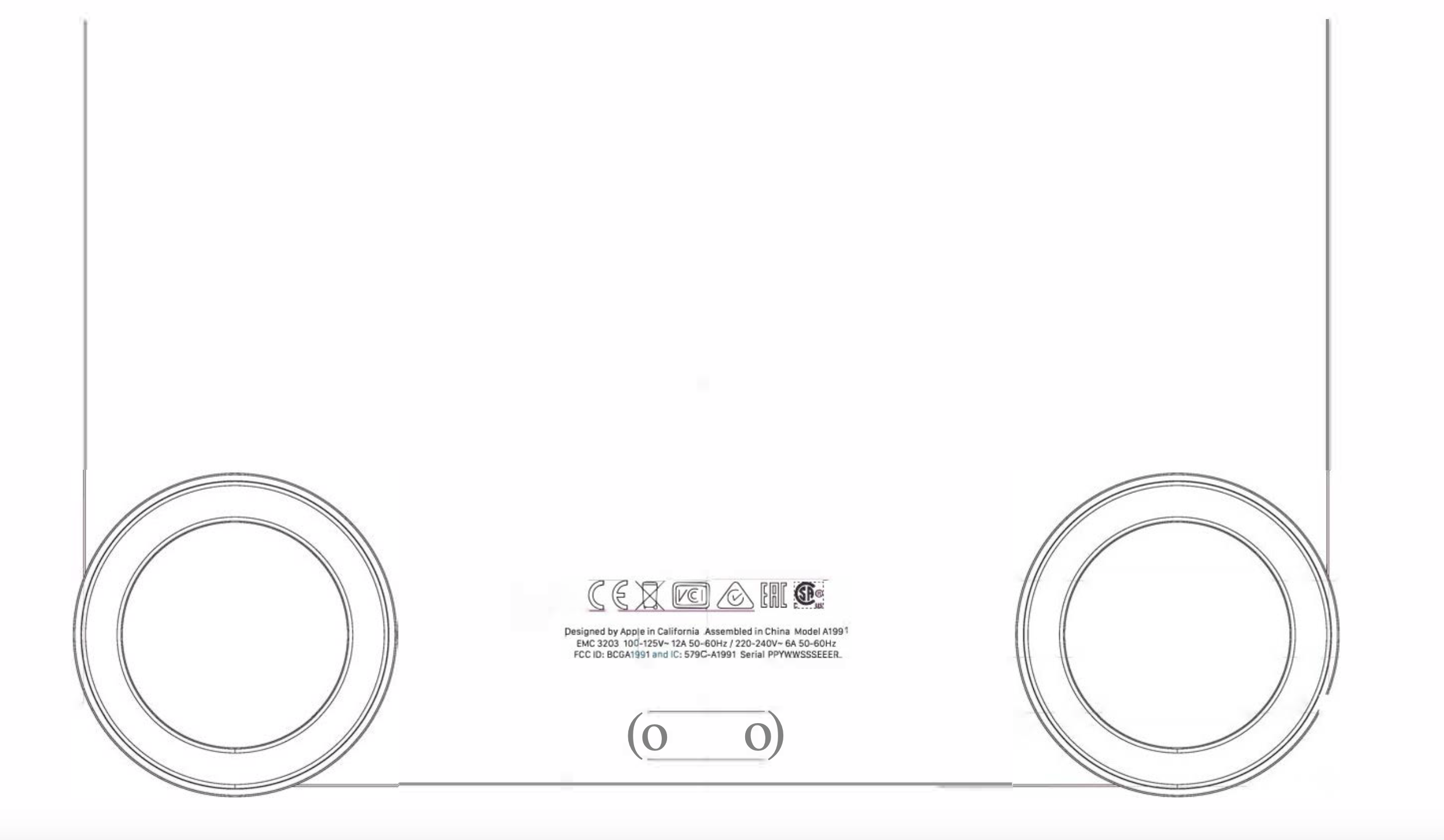 Soon after the Mac Pro's launch, the Wall Street Journal reported that the workstation would be assembled in China by Taiwan-based Quanta Computers. Now, regulatory artwork for the Mac Pro present in its FCC filing confirms the Journal's report. So far, we've seen few reports for the workstation surface from China, as it's primarily the iPhone that's the center of analysts' attention.

The smartphone raked in $33 billion in revenue for Apple this quarter, but the company has so far been unable to reverse negative growth for the gadget. Apple needs to launch the Mac Pro fast if it's to regain a drop in Mac sales witnessed during 2014's final quarter. A $5999 entry price for the workstation should help, but we're uncertain about what impact this will have on Apple's bottom line.