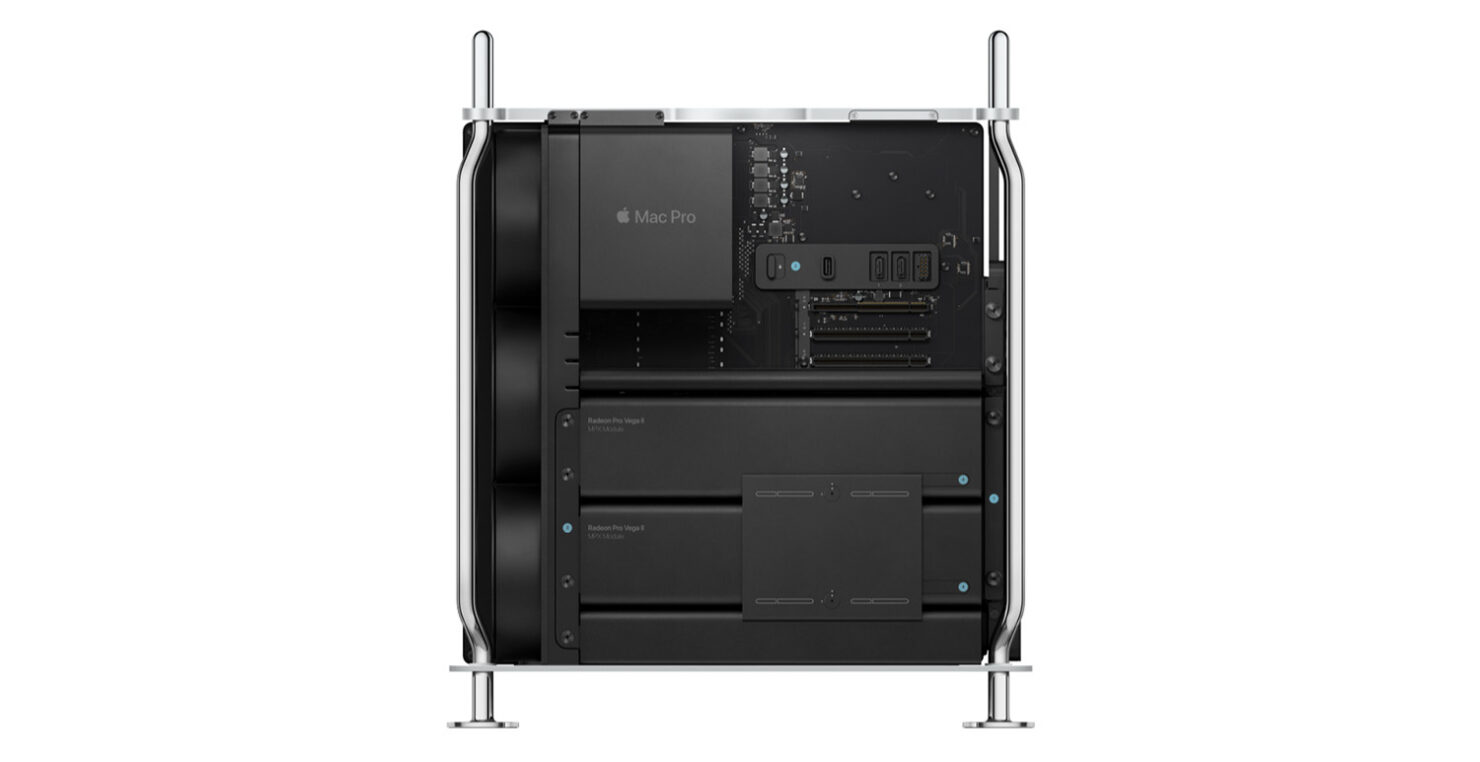 Apple’s upcoming Mac Pro is not only reported to receive a design change, the product represents the company’s transition to its custom chipsets for all machines that feature Intel processors. As for the SoC that will be a part of the workstation’s internal specifications, one tipster believes that it will be an extension of the M1 Max cores. Given its size, the Mac Pro could easily accommodate several chip dies and cool them effectively.

Mac Pro’s Apple Silicon Will Not Be Based on the M2, the Same Chipset Expected to Power the 2022 MacBook Air

As much as we would have liked to see the Mac Pro touting a variation of the M2 chipset, which would have resulted in improved performance and power efficiency, Dylan believes the SoC will be an extension of the M1 Max. For those that do not know, the M1 Max is Apple’s most powerful custom silicon to date and is featured in the redesigned 2021 MacBook Pro family. However, we are confident that there is something more powerful across the horizon, and we just need to exercise a little patience to see it in action later this year.

Bloomberg’s Mark Gurman commented earlier that both the iMac Pro and Mac Pro would help complete the Apple Silicon transition, with the entire change materializing in June later this year. However, Dylan’s latest tweet states that the transition will be completed in Q4, 2022. What Gurman could have meant was that the announcement of the two products could happen in June 2022, but the actual release that leads to the Apple Silicon transition completion could happen much later.

As for additional details surrounding the Mac Pro, it will reportedly be half the size of the current model, and according to a separate report, the new Mac Pro could tout a 32-core chip. A different rumor claims that the technology giant is working on a 64-core Apple Silicon, though Gurman believes that the one running in the Mac Pro can be configured up to a 40-core CPU and 128-core GPU.

While we have zero evidence to support our claim, it is possible that Mac Pro features multiple M1 Max dies on the PCB, all communicating with each other to deliver that astounding level of performance. Hopefully, we are right in our statement, and like always, we will update our readers accordingly.