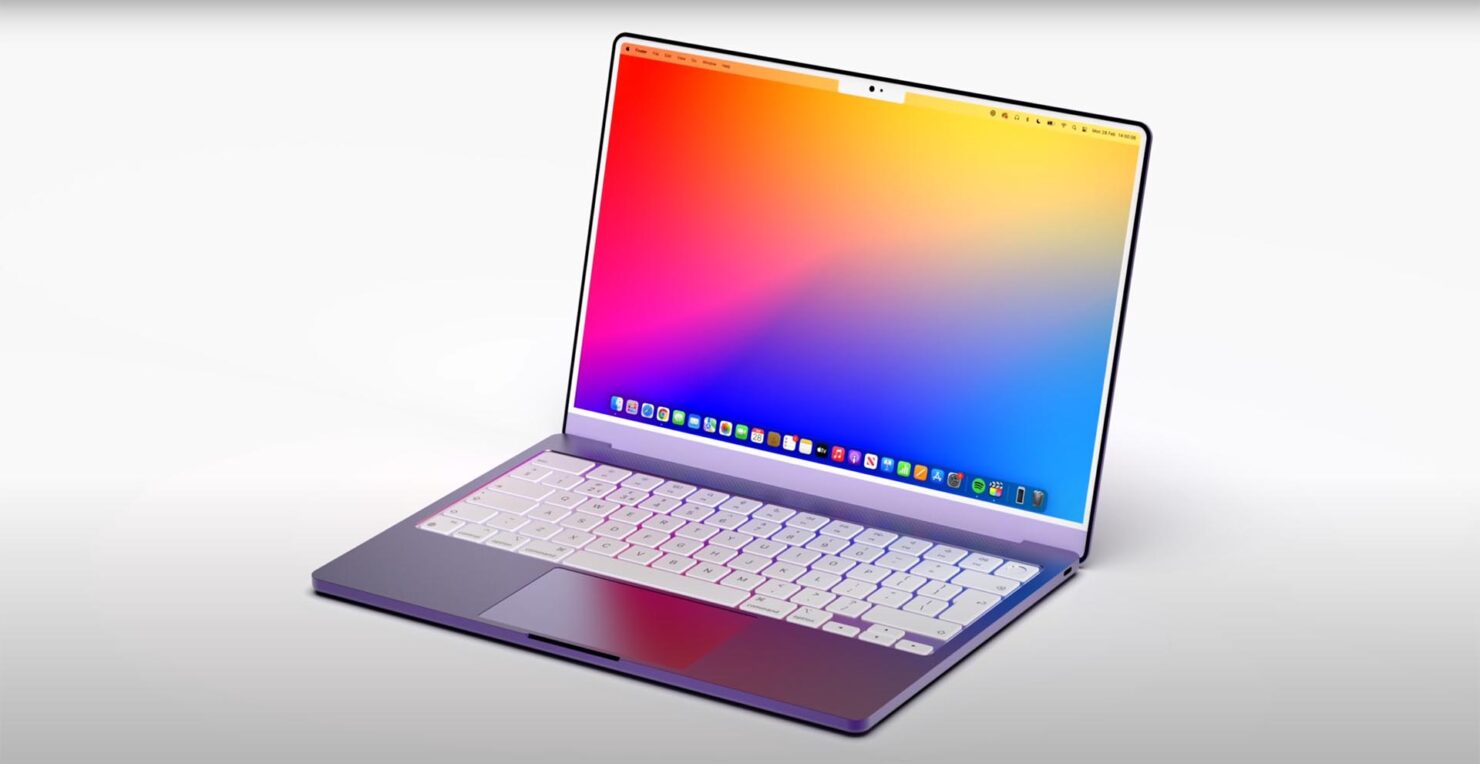 Alongside Apple’s redesigned MacBook Air, which is said to receive multiple external cosmetic changes, the company also has plans to launch an entry-level MacBook Pro with a more competitive pricing structure. Though the new version will not be as powerful as the updated 14-inch and 16-inch MacBook Pro and their M2 Pro and M2 Max options, the new M2 will deliver some improvements over its predecessor.

The entry-level MacBook Pro and new MacBook Air will reportedly feature the codenames J493 and J413, respectively, according to Bloomberg’s Mark Gurman. For specifications, both portable Macs will be fueled by the M2, which was earlier said to be mass produced on TSMC’s 4nm architecture. The new SoC will feature an 8-core and 10-core GPU.

The 8-core CPU will likely be divided into four performance cores and four power-efficiency ones, just like the M1, but the improved 4nm architecture can mean Apple can squeeze some performance from this configuration. However, unlike the M1, which was limited to up to 8 GPU cores, the M2 will have 10. Gurman earlier predicted that this 10-core GPU would be marginally faster than the M1, implying that customers who already own any portable M1 Mac should not make the upgrade unless they like owning the latest and greatest from Apple.

Unlike the MacBook Air, the MacBook Pro is not expected to get a design change, which suggests that this might be the only next-generation MacBook with a Touch Bar. Customers who miss the Touch Bar and want something competitive should pay more attention to the upcoming product. As for the MacBook Air, it is rumored to launch in September this year with a notch, no Face ID support, and for the first time since removing the feature several years ago, MagSafe charging.

Both models could encourage Apple to discontinue the current M1 versions, given that both the new MacBook Pro and MacBook Air will be targeted at the same price bracket as the previous-generation ones. As of right now, we do not have information on pricing, so we will update readers during Apple’s future presentations.