It is official. Microsoft has officially announced its Lumia 950 and Lumia 950 XL, so let's see what impressive features have been incorporated into its newly announced flagship smartphones. 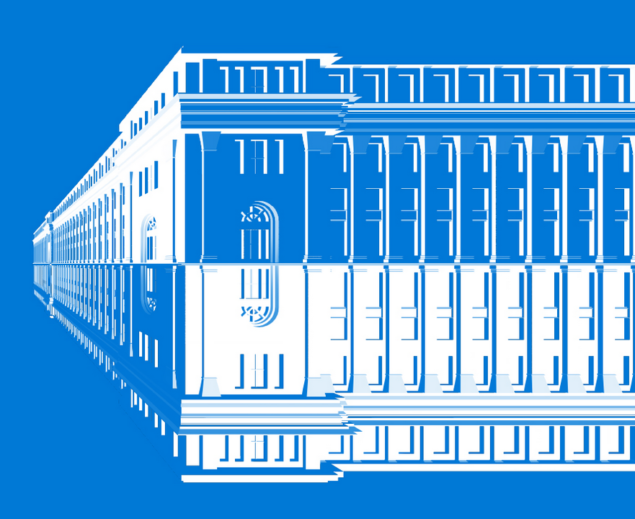 Both Lumia Smartphones Feature A Triple LED flash And For Cooling Its Powerful Processors, Microsoft Has Taken A Very Clever Step

During Microsoft’s official event, the firm unveiled both of its Lumia 950 and Lumia 950 XL. The larger smartphone features a 5.7 inch screen size while Lumia 950 has a 5.2 inch screen. Given below are the processing chips that are going to be present in both smartphones.

Now here is the most interesting thing about both smartphones. Similar to Xperia Z5 Premium, both devices are incorporated with a unique liquid cooling solution that will allow both processors to maintain their clock speeds while keeping their temperatures in check. This will also prevent both processors from thermally throttling, which is a very clever thing done on Microsoft’s part. Additionally, there is also a 20MP rear camera sensor present on both devices, and it is incorporated with a 5th generation optical image stabilization chip. 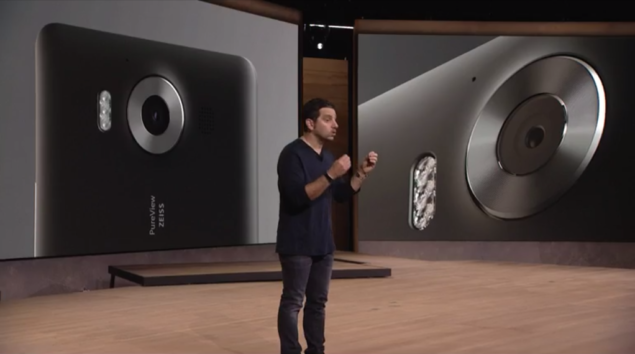 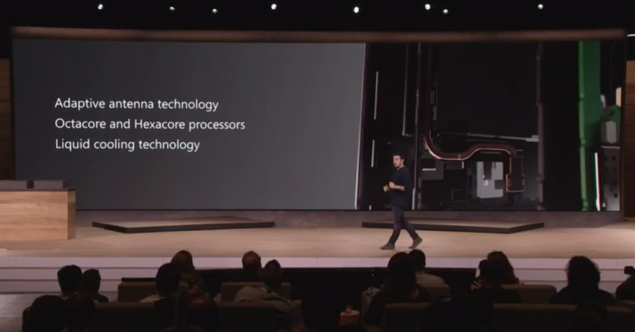 There is 32GB of internal storage, and users will have tons of external storage flexibility because both smartphones also provide storage support up to a 2TB MicroSD card. Another upgrade compared to previous models is that Lumia 950 XL and Lumia 950 feature a Type-C USB port, which, according to the company has a transfer rate of 5Gbps (in actuality, Type-C USB ports can transfer up to 10Gbps, but the aforementioned speed has been given due to interface limitations obviously). 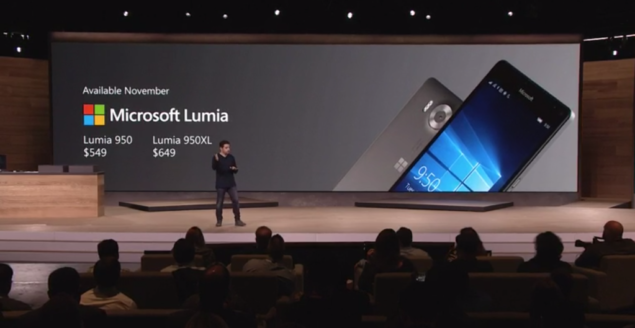 Both Lumia handsets provide complete support for Microsoft Office and Cortana (and yes, they will be running Windows 10 out of the box), and the pricing details of both smartphones are detailed below.

What do you guys think of these two Windows powered smartphones? Will they be your next upgrade, let us know your thoughts.