Valve has announced a range of PC-type video game consoles named as Steam Machines that would be available in 2014. The consoles would come in different sizes and specification from both first-party and third-party manufacturers. Valve's Steam Machine is built from off-the-shelf PC parts and would be fully upgradable. Users would be able to upgrade different parts of their Steam Machine such as GPU, CPU, harddrive etc. 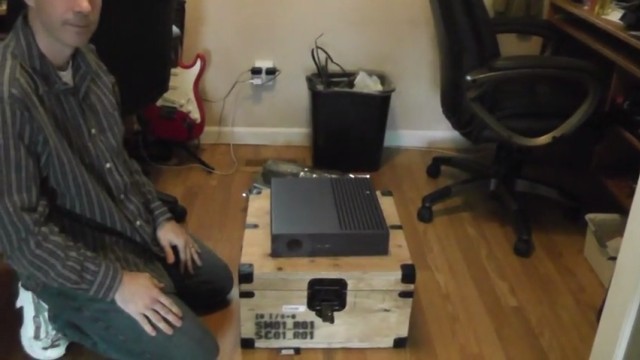 Valve has already shipped the first batch of first-party Steam Machines to 300 lucky beta testers. The beta testers would tickle and have fun with Valve's PC-type video game console and report any imperfection to the company, this would help in making the consoles more accurate and flawless.

In another video, Neslon provided a look at complete Steam Machine boot up and also went through the system's user interface. During the video, he also loaded "Don't Starve", an action-adventure horror game by keli Entertinment.

Valve's Steam Machines would hit the local markets somewhere in 2014. Specific release date and price is not yet confirmed for the first-party Steam Machine but the company has said that it would reveal more details on the system at Consumer Electronics Show 2014 that would be held in January. Valve has already released SteamOS that could be downloaded by individuals. Some of the third-party manufacturers have also revealed their Steam Machines but the official unveiling is expected at CES 2014.