Lucid Motors May Start Delivering the Lucid Air EV to the Middle East and Other Markets Much Sooner Than Previously Expected, As per New Development 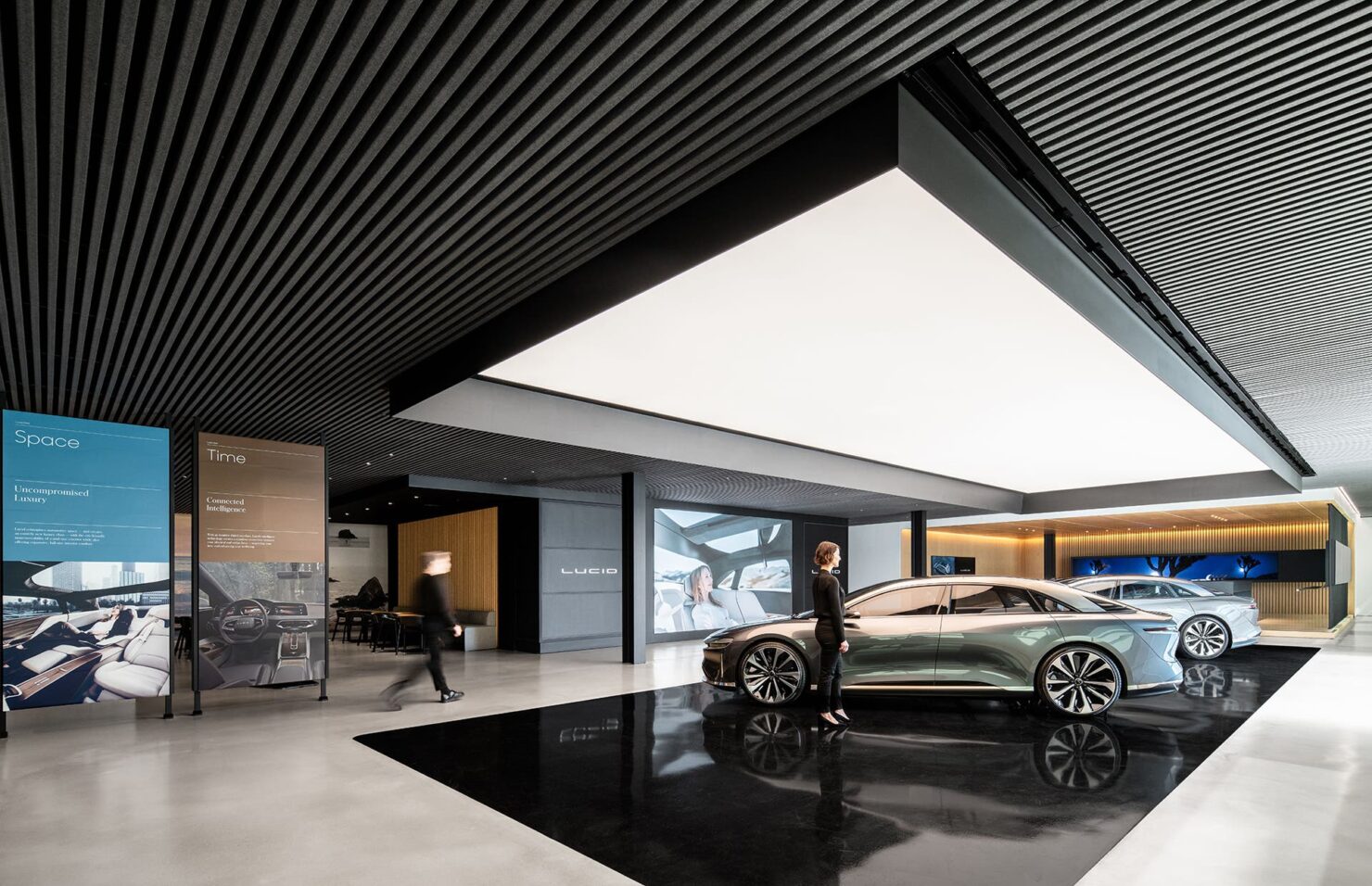 Lucid Motors, an American automotive company that specializes in electric cars and energy storage, may be able to initiate the deliveries of its Lucid Air electric vehicle in the US as well as other markets much sooner than previously expected.

Readers should note that Lucid Motors, while announcing its merger DA with the SPAC Churchill Capital Corp. IV (NYSE:CCIV) in February, had intimated that the US deliveries of the Air EV would commence in H2 2021. Moreover, the company had pushed the deliveries to the Middle East (EMEA) and other markets to 2022.

Now, however, Lucid Motors has opened 3 key job vacancies that suggest an accelerated delivery timeline. These include:

Additionally, this development bodes well for the company’s prospects in another way. Bloomberg and other publications have reported that Lucid Motors is likely to construct another production facility in Saudi Arabia. The second job posting, pertaining to logistics operations in EMEA, serves to add credibility to the inference of Lucid Motors’ outsized presence in that region. Given that the Saudi PIF is a major investor in the company, this outcome is not unexpected.

We had explained in a previous post how Lucid Motors is perhaps the only EV manufacturer in the world that stands the best chance of capitalizing on the multi-billion-dollar Saudi Green Initiative. In addition to planting 50 billion trees, the plan seeks to curtail the Kingdom’s carbon emissions by 60 percent through mammoth investments in renewables and green technology, energy storage. This is an arena where Lucid Motors’ Vehicle-to-Everything (V2X) tech may play an important role.

Of course, the ongoing global chip shortage may end up disrupting Lucid Motors’ accelerated delivery timeline for the Air EV. Bear in mind that the company expects to produce around 20,000 EVs in 2022, with only nominal 2021 production. However, if the EV manufacturer is now preparing to accelerate its deliveries, investors should start to price in a much more optimistic financial outlook. Stay tuned!