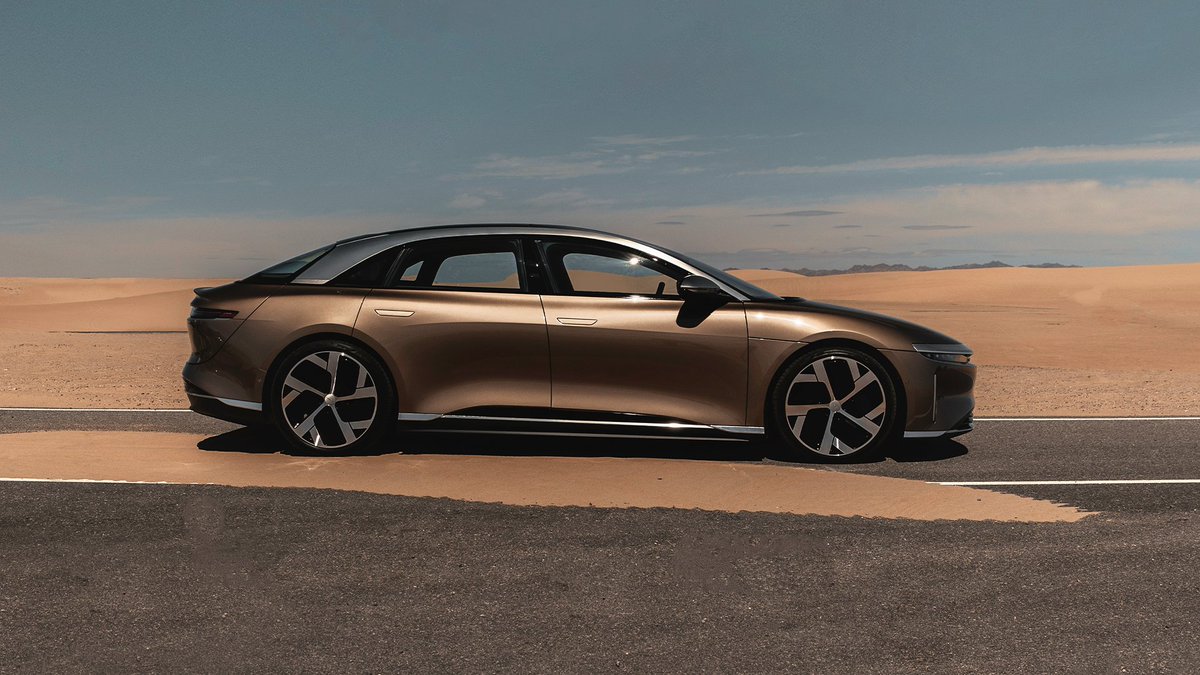 Lucid Motors, the company behind the ultra-luxury Lucid Air electric vehicle, stands a fair chance of winning a slot at the top of the emerging hierarchy for EV companies.

Before discussing the game-changing potential of the recently announced Saudi Green Initiative, let’s elaborate on some of the most compelling intrinsic bullish factors for Lucid Motors and, by extension, its merger target – the SPAC Churchill Capital Corp. IV (NYSE:CCIV).

Lucid Motors is pursuing an aggressive vertical integration strategy for its EVs. The company will officially start delivering the Lucid Air EV in H2 2021, with the AMP-1 production facility in Arizona coming online in the latter part of the year. In phase 1, the facility will have a capacity of 34,000 units per annum. Phase 2 would double this capacity to 90,000 units per year. The Lucid Powertrain Manufacturing (LPM-1) plant is also located in Arizona. This facility will manufacture electric powertrains, battery modules and management systems, and Wunderbox chargers.

Lucid Motors has also indicated a willingness to establish manufacturing plants in Europe, the Middle East, and China. While the company only expects to manufacture 20,000 units in 2022, it anticipates a production volume of 251,000 units by 2026. Readers should note that this future production capacity assumes the introduction of other EV models besides the Lucid Air. Consequently, Lucid Motors’ revenue is expected to swell from $2.2 billion in 2022 to $22.756 billion by 2026, corresponding to a growth of over 900 percent!

Of course, the company’s CEO Peter Rawlinson recently indicated that Lucid Motors would not remain confined to the EV sphere. Instead, the company also plans to enter motorsports, solar technology, and energy storage business. It is the latter two categories for which Lucid Motors already has an ace up its sleeve – Vehicle-to-Everything (V2X) capability. Simply put, V2X capability offers two-way or bidirectional charging. We’ve already covered Lucid Motors’ 900V+ battery architecture, which increases the charging efficiency of the battery by reducing the quantum of current required. The company’s Wunderbox leverages this high-volt battery architecture and combines it with bidirectional charging. On a fundamental level, V2X allows Lucid Motors’ EVs to act as effective energy storage devices, thereby allowing customers to power their homes from the EV’s batteries. However, this tech also has tremendous potential for deployment in the solar, grid stabilization, and mass energy storage spheres. 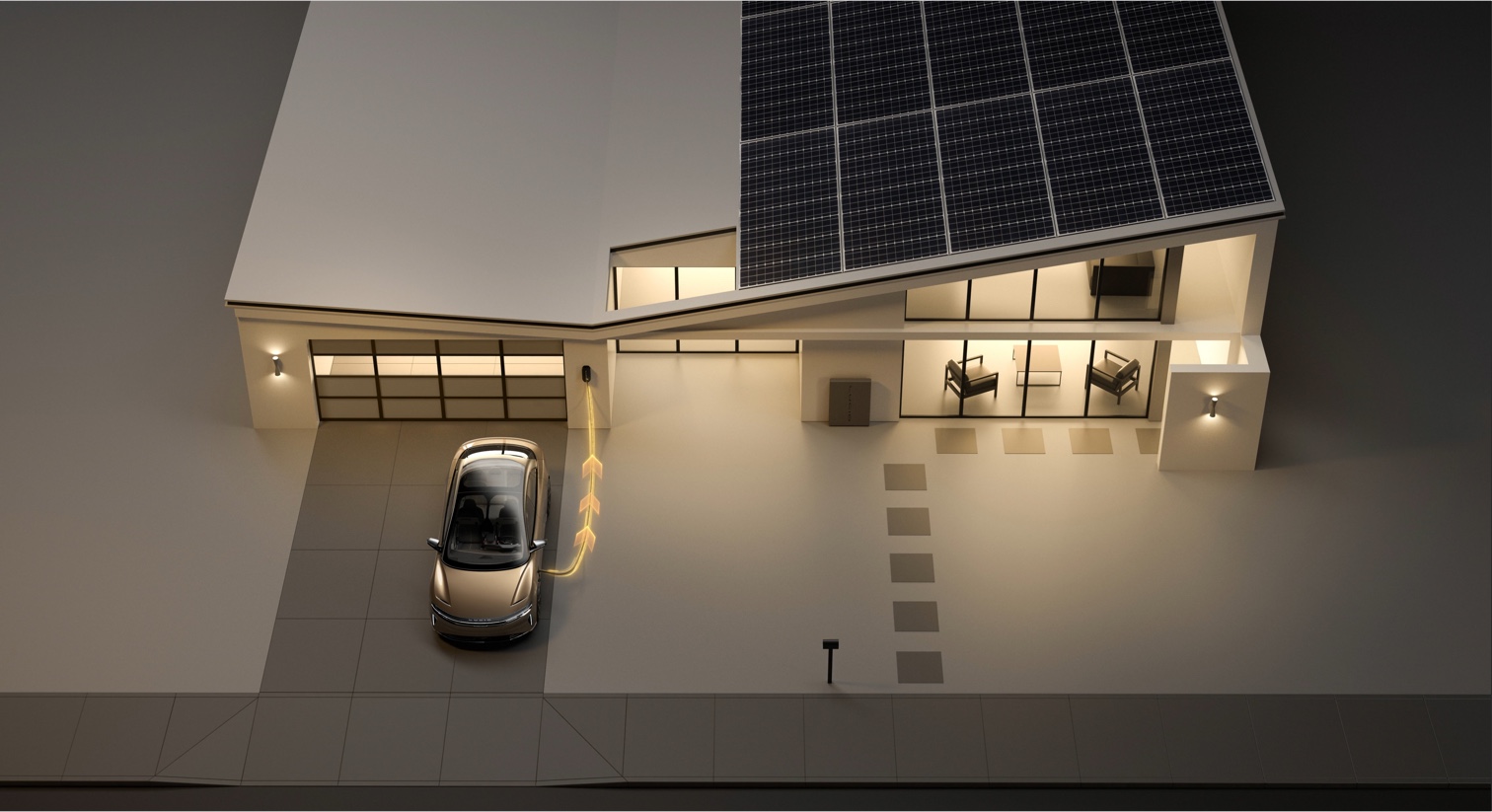 This brings us to the crux of the matter. Lucid Motors expects to incur a CAPEX of over $7.2 billion between 2021 and 2026. As far as its current cash sources are concerned, the company expects to raise over $4.5 billion in cash proceeds from its merger with Churchill Capital, based on the SPAC’s cash in trust of $2.07 billion and PIPE investments of $2.5 billion. The company will also receive additional proceeds from the cash exercise of warrants in the de-SPAC stage. Lucid Motors had raised $2.1 billion in a private funding round back in July 2020. Of course, back in 2019, the Saudi PIF had also injected $1.3 billion into the company. Nonetheless, given Lucid Motors’ aggressive expansionary plans, it may have to resort to additional capital-raising exercises. This is where the Saudi Green Initiative may act as a crucial bulwark. In addition to planting 50 billion trees, the plan seeks to curtail the Kingdom’s carbon emissions by 60 percent through mammoth investments in renewables and green technology. Lucid Motors is already expected to commission a production facility in Saudi Arabia. Consequently, we expect the company to benefit handsomely from this initiative in the form of additional direct investments from the PIF, an accelerated push toward EVs in the Kingdom, and the possible deployment of Lucid Motors’ V2X tech for renewable energy storage projects. After all, the company is extremely well-positioned to take advantage of this fundamental reorientation of the region.