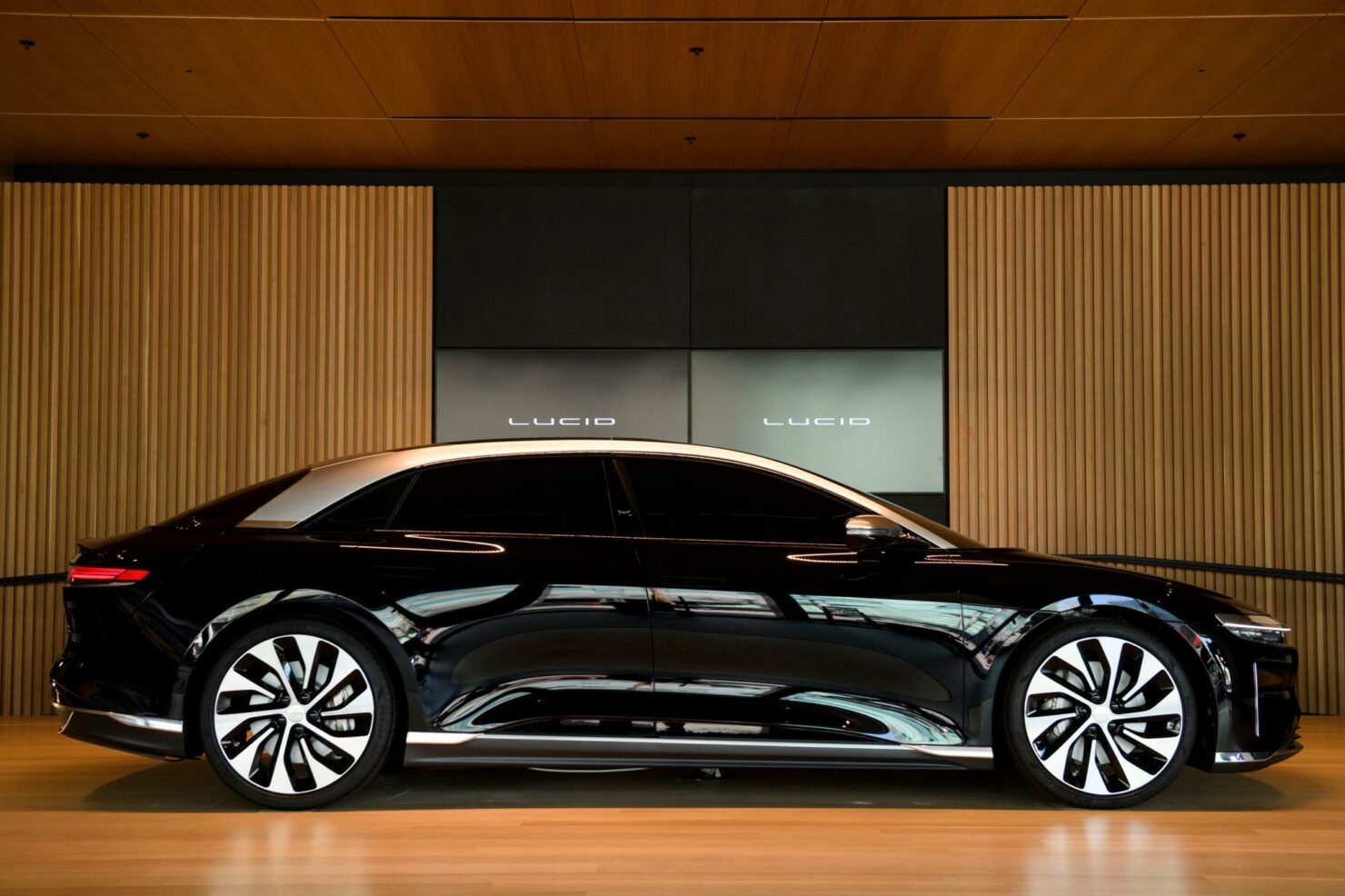 Lucid Motors, to be officially renamed Lucid Group upon its public flotation, is now all set to consummate its merger agreement with the SPAC Churchill Capital Corp. IV (NYSE:CCIV), paving the way for the shares of the combined company to list on the NASDAQ exchange.

As a refresher, the shareholders of Churchill Capital IV managed to approve all proposals tabled in a special meeting yesterday with the exception of proposal number 2, which required a higher approval voting threshold. Consequently, even though the proposal to approve the merger agreement with Lucid Motors passed with an overwhelming majority yesterday, shareholder acceptance of proposal number 2 remained a pending requisite for closing the business combination agreement and allowing the shares of the merged company to trade publicly.

So, what exactly irked investors vis-à-vis proposal number 2? As we had noted in a previous post, the measure sought to enhance CCIV’s authorized number of shares from 501 million to 15.01 billion. Bear in mind that Churchill Capital IV has to issue new shares to existing Lucid Motors investors. Moreover, the PIPE investors, who are bringing in $2.5 billion in crucial liquidity, also need to be issued new shares, to the tune of 166.66 million. Assuming no redemptions, 1.595 billion Lucid Group common shares will have to be issued in total upon the close of the merger agreement. However, the authorized share capital is nearly 10x this immediate issuance requirement, thereby giving rise to fears of excessive dilution in the years ahead.

Nonetheless, as we’ve repeatedly stressed, authorized share capital is simply an enabling measure and need not be fully utilized. Instead of repeatedly going to investors for the issuance of new shares, Churchill Capital IV seems to be catering to all of its foreseeable equity financing needs in one go. Consequently, while the size of this authorization relative to the current need is indeed an outlier, this facility is unlikely to be fully utilized. Moreover, this facility will also allow Lucid Motors to finance its aggressive expansion plans in a smooth manner, thereby creating substantial shareholder value in the process.

This brings us to the crux of the matter. Churchill Capital IV reconvened a special meeting of its shareholders today in order to secure the approval of proposal number 2. That approval has now been accorded, clearing the path for a ticker change to LCID on Monday, the 26th of July.

Lucid Motors’ Air EV is currently undergoing EPA testing in order to validate the vehicle’s claimed range of over 500 miles on a single charge. Combined with the fact that the company has already built dozens of quality validation builds as part of its ongoing final testing phase, the deliveries of the EV are expected to commence within a matter of weeks.

Lucid Motors currently has over 10K reservations for the Air EV and expects to deliver at least 20K units to the North American and EMEA markets in 2022, with deliveries to China commencing only in 2023. Moreover, the Lucid Gravity SUV is now slated to launch in H2 2023. The company is also prioritizing $350 million in CAPEX for 2021-2023 in order to add 2.7 million square feet of additional manufacturing space at its Arizona facility for production ramp-up. Cumulatively, Lucid aims to retail 1.7 million units of the Air EV and 1.5 million units of Lucid Gravity SUV during this decade, assuming that the overall luxury EV market expands at an annual pace of around 5 percent.