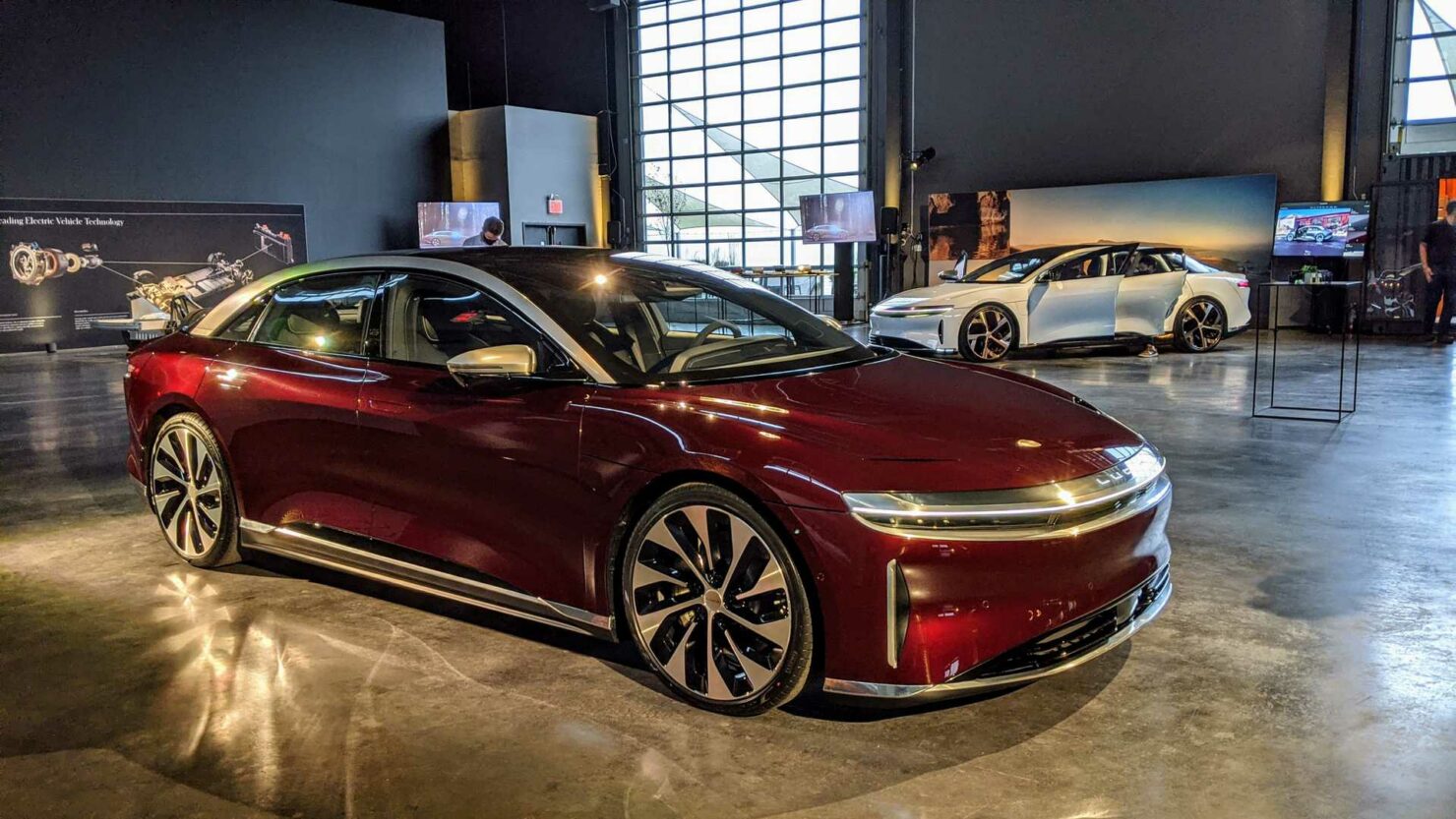 Lucid Motors, the company that seeks to popularize its ultra-luxury Lucid Air EV, suffered a setback recently when it announced a delay in the official launch of its electric vehicle to the second half of 2021. Now, however, the company is poised to boost the confidence of its investors as it achieved a major manufacturing milestone over the weekend.

As per the reporting by the Casa Grande Dispatch, Lucid Motors has now procured the requisite approval from the Casa Grande Planning and Zoning Commission to begin phase 2 expansion of its manufacturing facility – the AMP-1. The facility currently consists of two buildings that cumulatively occupy 820,000 sq ft. Phase 2 will add another 2.4 million sq ft. in manufacturing space, including a stamping plant, general assembly, etc. Crucially, Lucid Motors would be able to increase its manufacturing capacity from 34K units to 90K units per year once the phase 2 expansion is complete. The Lucid Powertrain Manufacturing (LPM-1) plant is also located in Arizona. This facility will manufacture electric powertrains, battery modules and management systems, and Wunderbox chargers. The company is also in talks to establish another manufacturing facility in Saudi Arabia.

Meanwhile, Lucid Motors has now expanded its partnership with Electrify America to offer 3 years of free complimentary access to 350kW charging stations across the United States:

Even as Lucid Motors continues to progress toward its stated goals, its merger target suffered a momentous blow in the stock exchange over the past few days amid a wide-ranging weakness in growth stocks precipitated by the surging treasury yields in the United States. To wit, the shares of the SPAC Churchill Capital Corp. IV (NYSE:CCIV) are now down around 58 percent relative to the stock’s all-time high closing price of $58.05 on the 18th of February, based on Friday’s closing price of $24.40. However, such a momentous decline in the stock price has now revived the SPAC’s bullish case following mounting valuation concerns in early January and February.

Last week, we analyzed the business strategy of Lucid Motors and Fisker (NYSE:FSR), noting that Lucid would be able to earn a gross profit (GP) margin in 2026 that is over 4 times the one expected to be generated by Fisker, based on the GP margin figure of 23.20 percent for Lucid Motors and just 5.128 percent (interpolated) for Fisker. Given that Lucid Motors expects its revenue to grow by over 925 percent between 2022 and 2026, the company remains a solid financial bet for the discerning investor despite the recent transitory weakness in Churchill Capital’s shares.