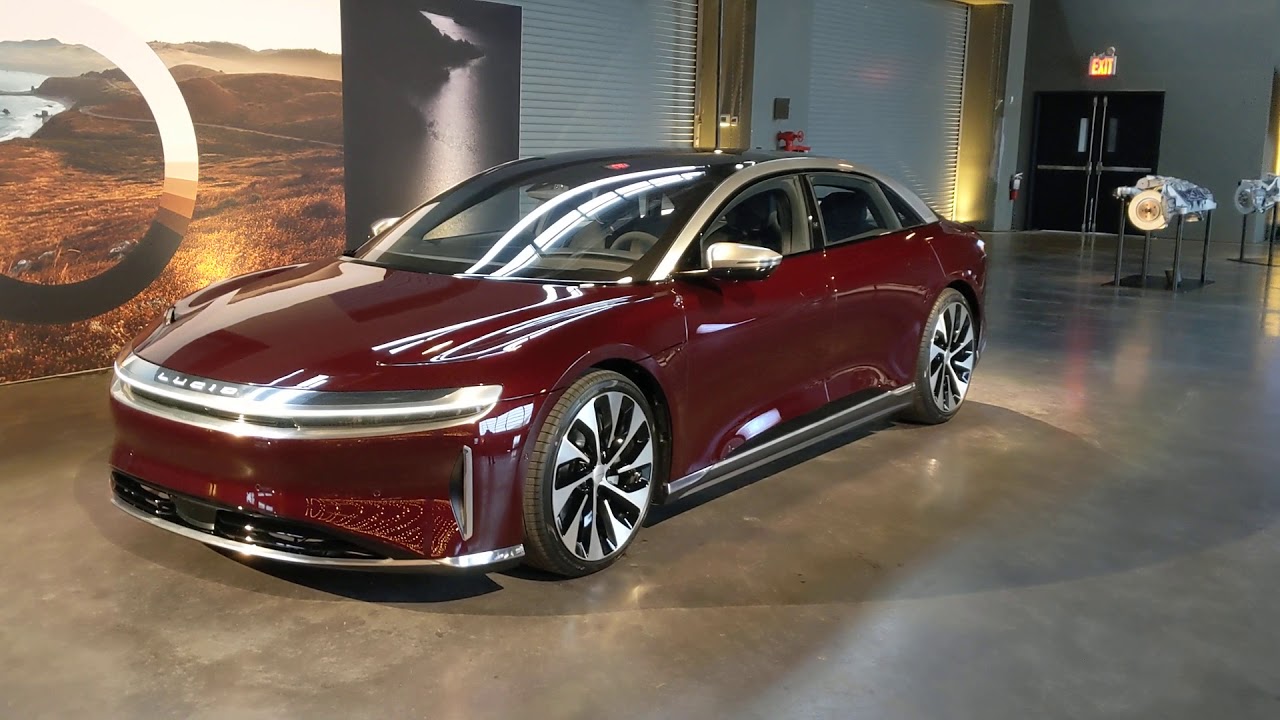 Lucid Motors, the manufacturer of the luxury Air EV, would likely have hoped for a better reception than the one that has been accorded by the market to the news of a formal merger agreement between the EV player and the SPAC Churchill Capital Corp. IV (NYSE:CCIV).

To wit, relative to the all-time high price of $64.86, Churchill Capital shares are now down over 35 percent. At present, the SPAC’s shares are trading at the $41 price handle.

So, what has spurred this vicious selloff in Churchill Capital shares? Well, a number of factors seem to be contributing to the current weakness. First, as we described in an earlier post, Lucid Motors has managed to command a much higher valuation than the one expected by the market. To wit, the company noted in its press release yesterday:

“[Lucid Motors] announced today that they have entered into a definitive merger agreement. CCIV and Lucid are combining at a transaction equity value of $11.75 billion. The transaction values Lucid at an initial pro-forma equity value of approximately $24 billion at the PIPE offer price of $15.00 per share and will provide Lucid with approximately $4.4 billion in cash (assuming no existing CCIV shares are redeemed for cash at closing).”

This $24 billion pro-forma equity valuation for Lucid Motors is much higher than the $15 billion figure that Bloomberg has been consistently alluding to. Readers should note that, despite possessing very promising prospects, Lucid is still, for all intents and purposes, a pre-revenue company. Consequently, this level of valuation premium proved hard for market participants to digest.

However, in a much more potent development, Lucid Motors has delayed the deliveries of its Air EV to the second half of 2021, when its AMP-1 production facility in Arizona comes online. Previously, Lucid intended to initiate the deliveries of the Air EV in the spring of 2021. This factor has also played an important role in dampening the heretofore buoyant animal spirits of the Churchill Capital investors.

Nonetheless, readers should note that Lucid Motors remains a very promising stock play. As an illustration, the company expects to earn a revenue of over $2.2 billion in 2022 on the back of 20,000 units of the Lucid Air that are projected to be delivered in that year. By 2024, the company's revenue is expected to swell to nearly $10 billion, with EV deliveries of around 90,000 units. Lucid Motors expects to become EBITDA positive in 2024 and Free Cash Flow positive in 2025. Against this backdrop, today’s stock price decline may prove to be a healthy opportunity for Lucid bulls to lower their cost base.