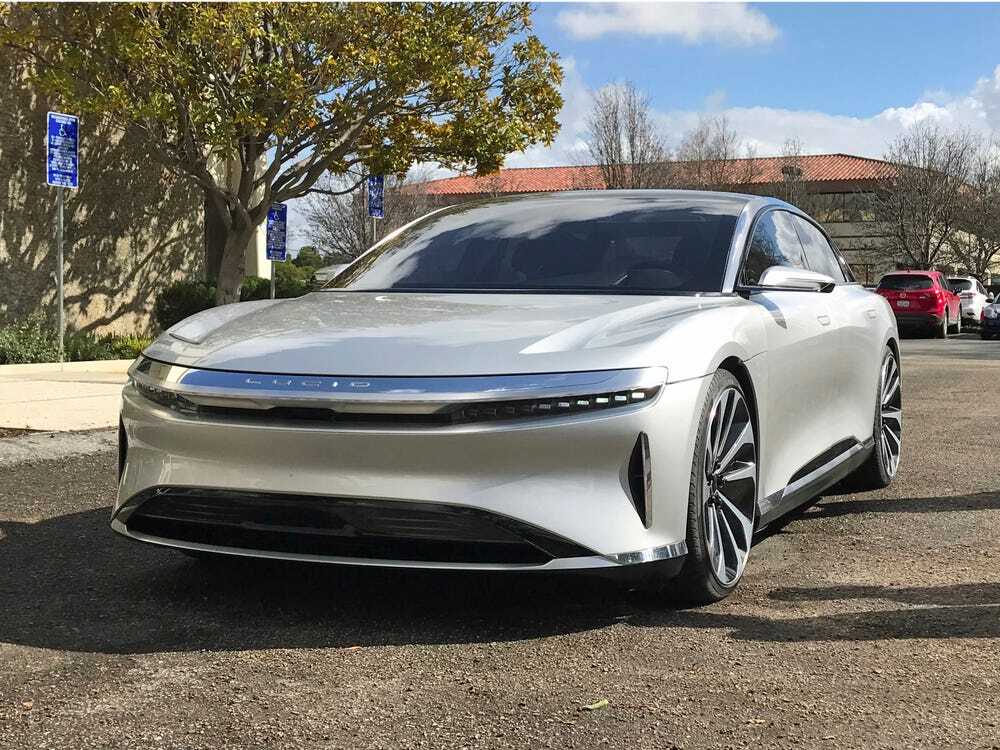 Lucid Group (NASDAQ:LCID), the retailer of Lucid Air electric sedan, has now revealed its first quarterly earnings as a public company. Bear in mind that Lucid was still a pre-revenue company in Q3 2021, with deliveries of the Air sedan only commencing in late October.

Lucid Group’s Earnings for the Third Quarter of 2021

For the three months that ended on the 30th of September 2021, Lucid Group has disclosed $232,000 in revenue against consensus expectations of $1.25 million.

Lucid Group has reported that reservations for the Air EV have now increased to beyond 17,000. Bear in mind that the company had reported over 13,000 reservations just last month. Readers should note that Lucid Group expects to deliver a little over 500 vehicles before the end of 2021.

Moreover, the company currently has a cash balance of $4.8 billion. Lucid Group has reported an EPS of -$0.43 against consensus expectations of -$0.25.

Other business highlights include:

The market has reacted positively to Lucid Group's first earnings release as a public company, with the stock posting gains of around 7 percent in after-hours trading.

As per the latest tally, Lucid Group has around 13,000 confirmed reservations for the Air EV. The company plans to manufacture 520 units in 2021, ramping up its production cadence to 20K units in 2022 and 49K units in 2023. Crucially, 2023 would also see the launch of the Lucid Gravity SUV. Moreover, overseas shipments are likely to commence next year.

Moreover, MotorTrend has now declared Lucid Group’s Air EV as its car of the year for 2022. The publication noted:

“Were we wowed by the whopping numbers Lucid has been touting recently—up to 1,111 horsepower and 1,390 lb-ft of torque in the Air Dream P edition and up to 520 miles of EPA-official range in the Dream R edition? No. Anyone can buy big numbers by installing giant motors and batteries. Rather, it's the sophisticated way Lucid achieves them in a package that ranks highly in each of our six key criteria that captured our attention and our calipers.”

In another positive development, news came out today that the Saudi PIF still retained its investment of $1 billion in Lucid Group. This is an indication of continued confidence in the company’s ability to deliver on its hyped promises.

Back in September, BofA had dubbed Lucid Group a “Tesla/Ferrari of new EV automakers” and “one of the most legitimate start-up EV automakers.” Currently, Bank of America is joined by Citi and CFRA Research in maintaining an overall ‘Buy’ rating on Lucid Group shares.