JRPG Lost Odyssey from developer Mistwalker is currently free to download on Xbox One and Xbox 360 for a limited time.

Lost Odyssey was recently added to the list of backwards compatible titles on Xbox One but only the disc-version was supported. Microsoft has now engineered a solution to make the game available via BC digitally as well. This also applies to Mistwalker’s Blue Dragon which was also made backwards compatible recently.

Lost Odyssey features include the following:
• Engaging and unparalleled emotional story. With story sequences penned by award-winning Japanese novelist Kiyoshi Shigematsu in cooperation with producer Hironobu Sakaguchi, “Lost Odyssey” sets a new benchmark for the RPG genre with a combination of true-to-life cinematics and the story of an immortal man who has been suffering in many ways for 1,000 years. Players will witness Kaim’s life as he lives through many generations, becomes part of numerous families, falls in and out of love, and confronts all of the conflicts that arise. Kaim’s struggles are set in a world that is on the verge of a “mystical industrial revolution,” where mankind has attained dark powers. 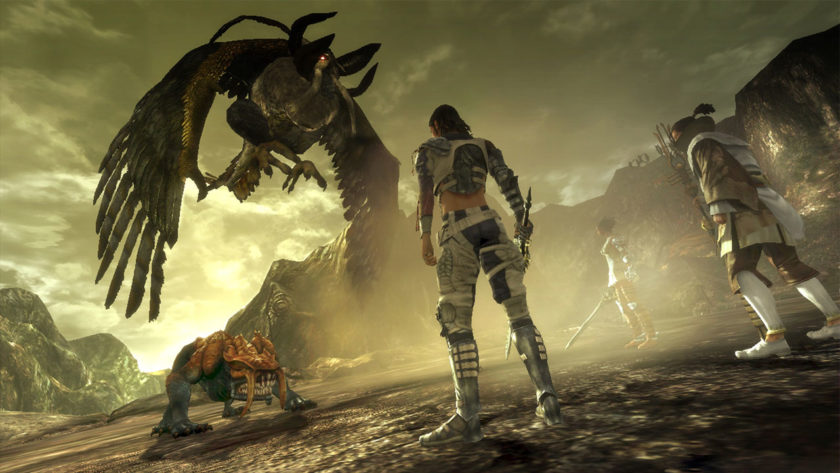 The free digital copy of Lost Odyssey must be obtained before December 31 and Microsoft notes that the game might not be available in all regions.