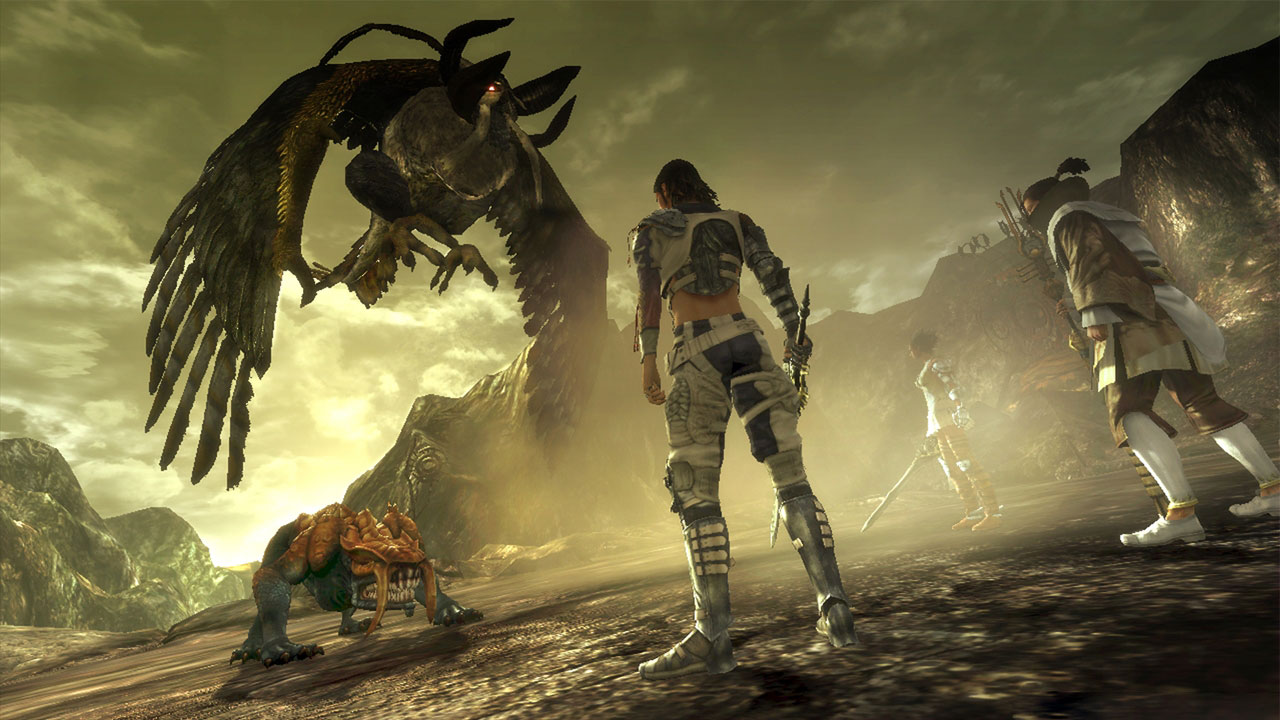 One of the most requested Xbox 360 titles, Lost Odyssey, will be available for Xbox One as of today via the console’s backwards compatibility feature.

Microsoft’s Larry Hryb, aka Major Nelson, announced the news on Twitter an hour ago. It seems the game will only work on Xbox One if you own the Xbox 360 on disc for the time being.

Lost Odyssey has been one of the most requested BC titles since the feature was announced last year. Back in August of this year, Microsoft’s Phil Spencer already shared that he wanted the game on Xbox One via BC. The game was officially announced in 2007 for the Xbox 360 and tells the story of Kaim, an immortal character who has lived more than 1,000 years and doesn’t remember his past. Throughout his journey, a handful of characters will join Kaim on an odyssey to discover their intricate past and destiny.

Features include the following:
• Engaging and unparalleled emotional story. With story sequences penned by award-winning Japanese novelist Kiyoshi Shigematsu in cooperation with producer Hironobu Sakaguchi, “Lost Odyssey” sets a new benchmark for the RPG genre with a combination of true-to-life cinematics and the story of an immortal man who has been suffering in many ways for 1,000 years. Players will witness Kaim’s life as he lives through many generations, becomes part of numerous families, falls in and out of love, and confronts all of the conflicts that arise. Kaim’s struggles are set in a world that is on the verge of a “mystical industrial revolution,” where mankind has attained dark powers.
• Innovative RPG gameplay features. “Lost Odyssey” blends massively multiplayer online role-playing game (MMORPG) elements into the game’s traditional RPG system, enabling players to make strategic decisions for a more immersive and deep gameplay experience.
• Massive scope and engrossing environments. The massively scoped worlds, memorable characters and epic story line of “Lost Odyssey” play out like an intense and unsettling blockbuster action film. Heading up the artistic demands of the title is famed Japanese comic artist Takehiko Inoue; renowned composer Nobuo Uematsu has been recruited to create a contemporary soundtrack.
• Realistic graphics in next-generation gaming. Powered by Unreal Engine 3 technology, “Lost Odyssey” boasts stunning visual fidelity and rendering quality. The Unreal Engine 3 technology pushes high-definition visual designs to a higher level and brings out the smallest details in the largest battles. Gamers will experience a rich dynamic world with an unprecedented level of detail. Users can experience the true-to-life gameplay and facial expressions of emotionally distressed characters in the world of “Lost Odyssey.”

Another popular Xbox 360 RPG that is coming to the Xbox One, is Blue Dragon from the game developer as Lost Odyssey,  Mistwalker. Microsoft is currently at work to get that title on Xbox One as well.

Mistwalker was founded in 2004 by legendary Final Fantasy creator, Hironobu Sakaguchi, with the help of Microsoft.