Blue Dragon Now Available On Xbox One Via Backwards Compatibility 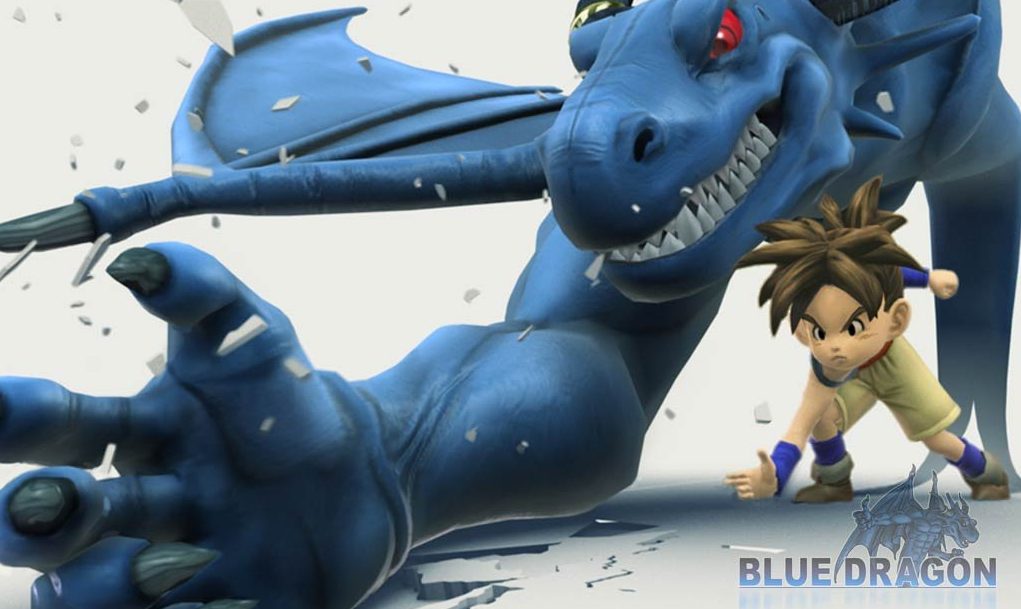 One of the best RGP’s on the Xbox 360, Blue Dragon, has finally been made available on Xbox One via the console’s backwards compatibility feature.

Microsoft’s Larry “Major Nelson” Hryb announced the news via his Twitter yesterday after Xbox head Phil Spencer promised the arrival of the RPG back in August of this year.

Blue Dragon currently only works on Xbox One for those with a physical copy of the game - probably due to the fact that game was released on three discs.

Officially announced back in 2006 for the Xbox 360, Blue Dragon was released in the US and EU in 2007. The game has been developed by Mistwalker from famed producer Hironobu Sakaguchi – the creator of the Final Fantasy series.

Blue Dragon is centered on a young boy named Shu and several of his friends.

Shu and company must use their shadows as weapons as they battle the evil forces and an antiquated human race of people who command a magical power thought to have perished long ago. Shu and friends must wield their skills to save their world from impending doom. 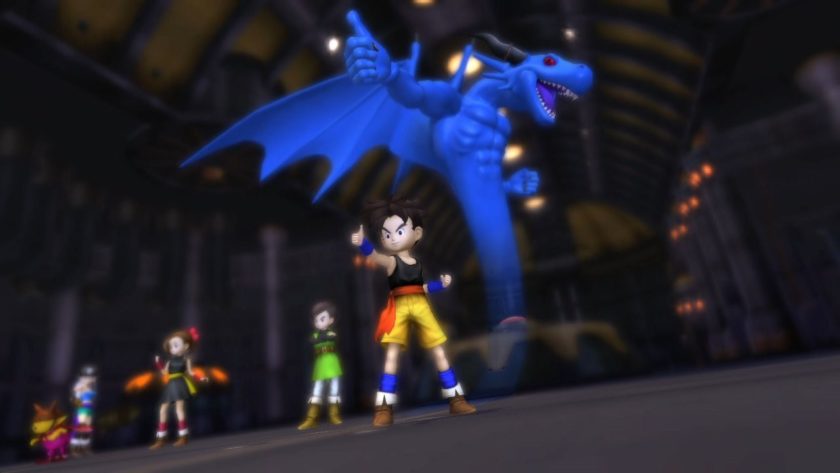 Encountering various people on a planet with numerous ancient ruins, the characters and their shadows travel through a world full of mysteries and illusions, where the slightest touch can cause reactions of unparalleled magnitude.

Innovative RPG gameplay features. As their quest progresses, warriors can create original attack methods by using several types of Shadow Change, including Sword, Assassin and Power Magic. Players can also choose to focus their hero on certain areas of expertise; as they fight, shadows will level up and gain new abilities associated with the job being done. Once gained, abilities remain available to use when needed.

Lost Odyssey, another Xbox 360 fan-favourite RPG from Mistwalker, was  made available for Xbox One last month. Like Blue Dragon, Lost Odyssey is only available via the Xbox One’s BC feature for those owning a physical copy of the game.