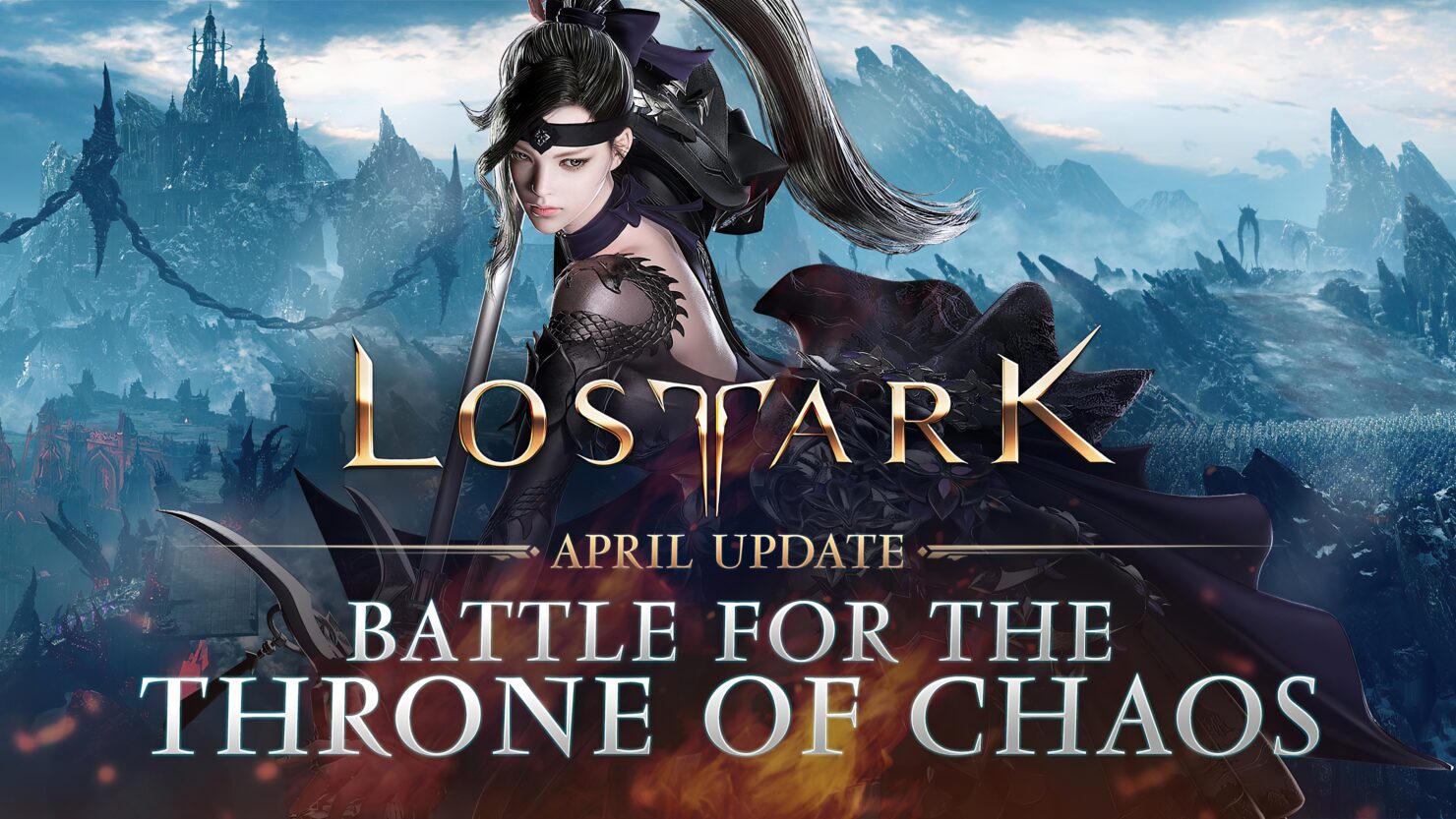 Amazon Games announced that the April Lost Ark update titled Battle for the Throne of Chaos will be available later today. Server downtime began at 12 AM Pacific Time (8 AM UTC) and is expected to last around 8 hours.

Lost Ark is getting the new Glaivier advanced class and the new continent of South Vern, alongside a flurry of general updates. But arguably the most important change is the addition of the Ark Pass, which includes both a free and a paid track.

Practicing an artistic and deadly form of martial arts, the Glaivier slices her way through the battlefield, weaving together attacks with her spear and glaive. The Glaivier has two distinct skill sets which can be swapped between— Focus and Flurry— with each stance and skill set represented by one of her two weapons.

Discover and explore a new region of Arkesia with the introduction of South Vern. The settlers of South Vern borrowed technology from many different races to turn this once-barren land into a place of abundant waters and green pastures.

The Ark Pass adds new ways for players to earn meaningful rewards just by playing Lost Ark. With the Ark Pass, players can complete missions to progress their Ark Pass levels— and with each level you reach, you’ll earn rewards. The regular Ark Pass is completely free, and grants a variety of helpful rewards, such as honing material selection chests, pirate coins, and even a mount! In addition to the regular, free Ark Pass, players can purchase two additional levels— Premium & Super Premium— that add additional rewards to the rewards track. Ark Pass progress is roster wide.

The Premium Ark Pass will add additional rewards at every level that players will earn alongside the free rewards. Some examples include more honing material selection chests, gems, rapport chests, and a Vertus Pet! On top of the Regular & Premium rewards, the Super Premium Ark Pass layers in selection chests for the Noble Banquet skin collection, the Noble Banquet Wallpaper, and some legendary rapport chests throughout the 30 levels of the Ark Pass.

Next month, Lost Ark should get another advanced class (the Destroyer), Trial Guardian raids, and more.