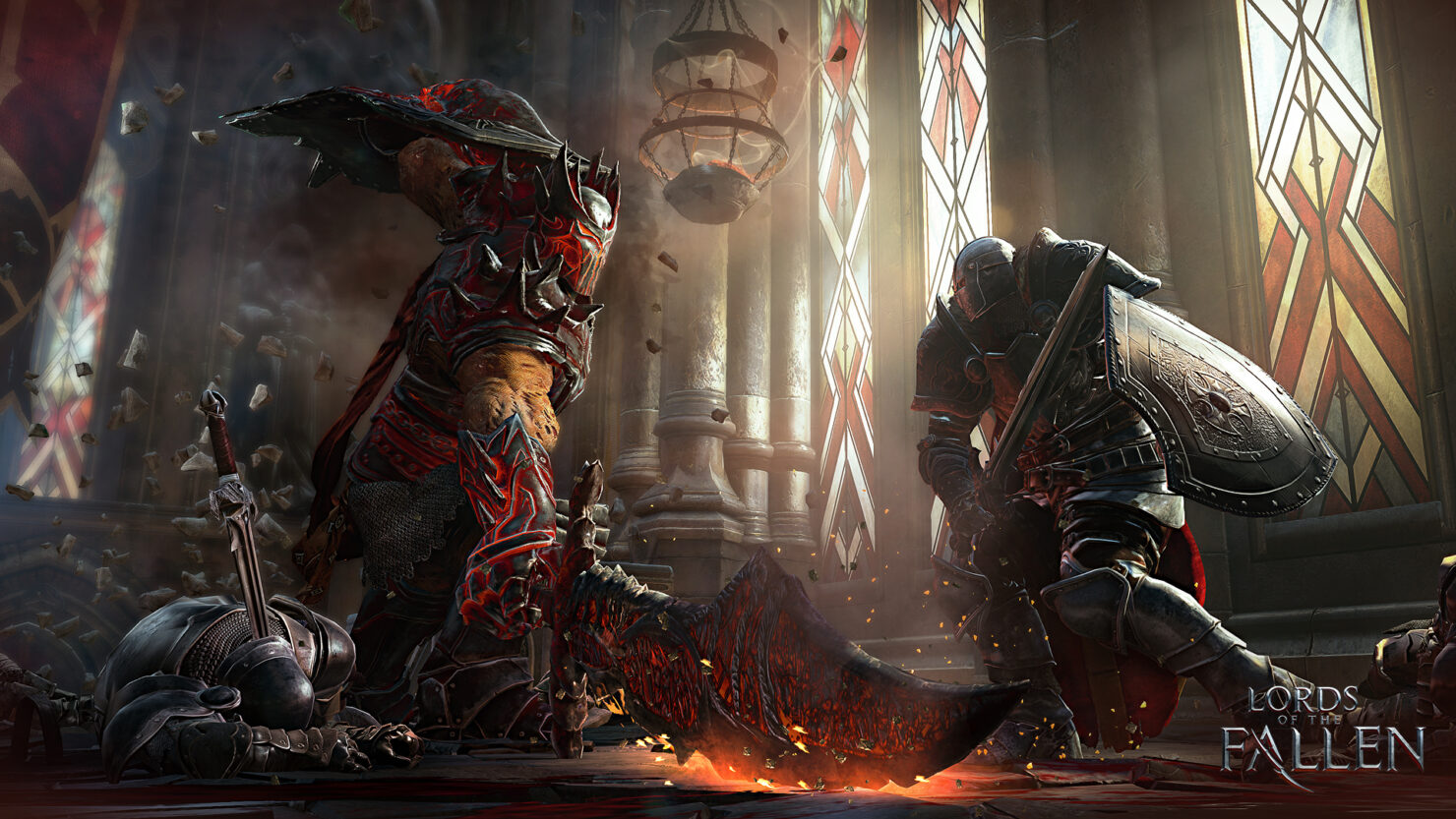 Development on the Souls-like sequel started in 2014 for PS4, Xbox One and PC, but the game’s development has been rather troublesome. After layoffs in 2018, polish publisher and developer CI Games announced that development on the sequel was being taken over by New York-based Defiant Games. Less than one year later, however, CI Games announced the termination of the agreement due to quality of the work being lower than expected.

Following the termination of the partnership between both parties, the faith of the Souls-like sequel appeared uncertain once more. As revealed in a new interview with Polish website Strefa, however, development on the title is still underway, but the team is now preparing the sequel for the upcoming next-gen consoles as well as PC.

“Work on Lords of the Fallen 2 is moving forward”, the translated part of the interview reads. “The project manager and the Head of Creation are experienced international developers. We have already developed a modernized vision of the game, based on what has already been done in the game before. We are currently recruiting in three locations at the same time, including Warsaw, where our studios are or will be soon. Ultimately, we have decided to develop and build our own team, giving only the game components to subcontractors. We are just starting cooperation with the first partners. Lords of the Fallen 2 will be created in a similar production model as Sniper GW Contracts. The title is being prepared mainly for the new generation of consoles as well as the PC platform.”

From the looks of it, Lords of the Fallen 2 won’t be released anytime soon. We’ll update as soon as we learn more about the title.