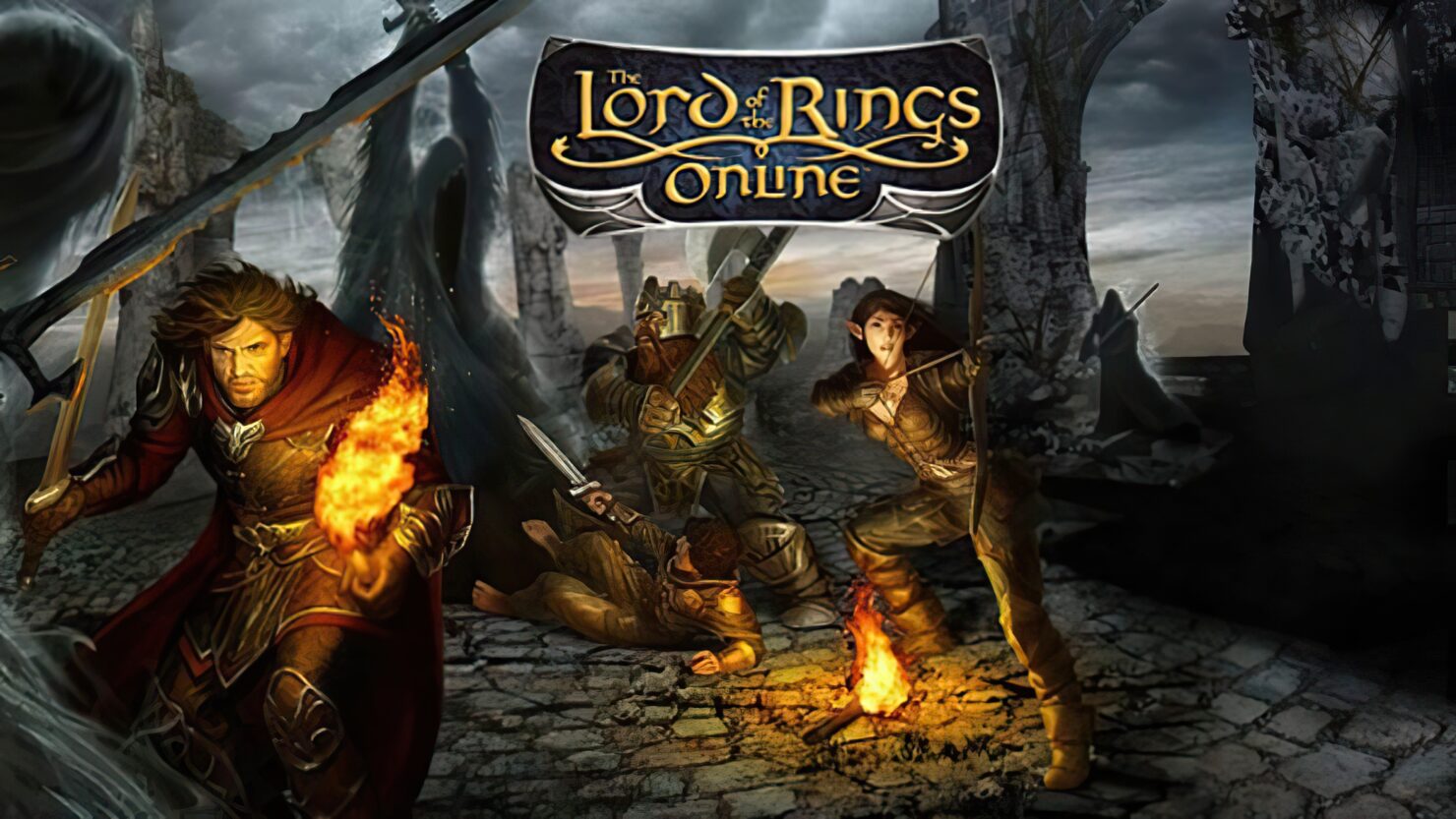 Following Tuesday's unexpected announcement that EG7 Global would acquire Daybreak Game Company for $300 million, an investor presentation slide shared by EG7 has revealed lots of details regarding Lord of the Rings Online and Dungeons & Dragons Online, too.

First of all, it is now confirmed that Turbine Games and Standing Stone Games were indeed acquired by Daybreak back in 2016 and their titles have since contributed with around $72 million in bookings to date. Lord of the Rings Online is clearly doing the lion's share, with $9.9 million of yearly bookings (until September 30th), 108K monthly active users (MAU) and 41K subscribers, whereas Dungeons & Dragons Online registered yearly bookings of $6.9 million (again, until September 30th), 46K MAUs and 22K subscribers.

One of the final slides of the report also reveals future plans for Daybreak titles. That includes an upcoming upgrade (targeted to land in Q4 2021) for DC Universe Online which will 'modernize visuals, upgrade key game systems and add brand new large content update to capitalize on the nextgen consoles growth cycle for significant growth opportunity', which is something Dimensional Ink CEO Jack Emmert had teased in our exclusive interview published earlier this year. DC Universe Online is, after all, by far Daybreak's biggest game currently with $26.7m in yearly bookings, 419K MAUs and 40K subscribers.

But more to the point of our story is that Lord of the Rings Online is also scheduled to receive a similar overhaul, with the goal to release the game on next-generation consoles, too. Here's the blurb from the slide:

This overhaul is presently targeting a 2022 release, which is probably their best guess on when the LOTR TV series may become available on Amazon Prime Video, though of course plans may change in that regard - both for the game and TV show. As you already know if you're a regular Wccftech reader, anyway, Amazon is also working on another brand new MMO game set in the Lord of the Rings universe (albeit in an earlier age), and that game is tentatively targeting early 2023 for its Open Beta. Still, this is interesting news nonetheless, as console gamers certainly weren't expecting to get Lord of the Rings Online anymore at this point given that it's already been thirteen years since its original launch.